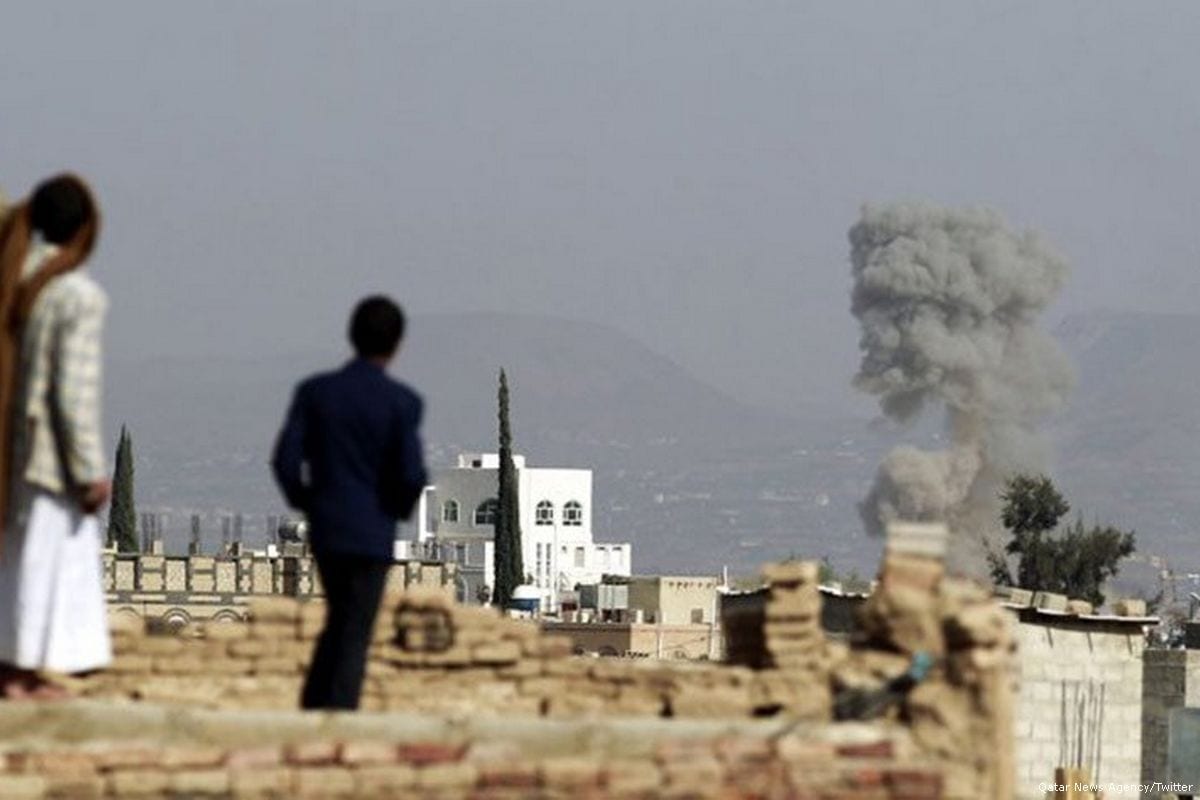 Qatar is reportedly considering sending an ambassador to the Yemeni capital Sanaa, where the Houthi-aligned National Salvation Government (NSG) is based, according to an informed source cited in Sputnik Arabic.

The source said that indications over the past several years have pointed to Qatari rapprochement with Sanaa since Doha withdrew from the Saudi-led coalition, which intervened in the country in 2015 in an attempt to reinstate the ousted UN-recognised Yemeni government of President Abd-Rabbu Mansour Hadi.

This led to accusations of Qatar providing support to the Houthi movement the source said, adding "This is an indication that Qatar was not satisfied with this aggression against Yemen."

The source which preferred to stay anonymous added that the Saudi-led blockade imposed on Qatar, and Iran's stepping forward to support Doha to ease the blockade contributed to the formation of a strategic relationship between Doha and Tehran.

"Doha may take this step as a kind of gratitude to Tehran, after Iran has become today a pivotal country that no one can exclude or deny and this is a reality," he said.

Although not recognised internationally, the NSG which was formed in 2016 claims 80 per cent of the Yemeni population is under its protection, according to Kim Sharif director of Human Rights for Yemen.

READ: It's time for the international community to stop 'recognising' Hadi's 'government'