US official refutes claims of Morocco normalising ties with IsraelÂ 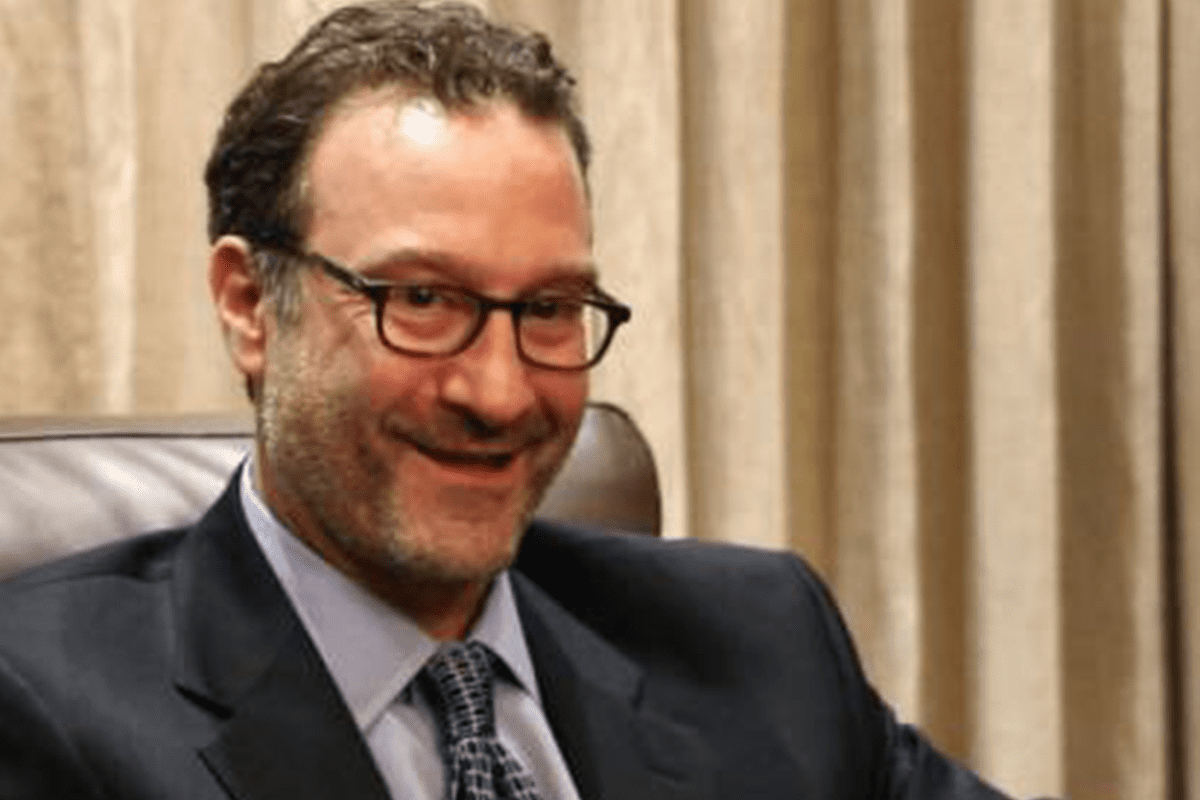 US Assistant Secretary for Near Eastern Affairs David Schenker announced on Friday that the possibility of recognising Moroccan sovereignty over the Western Sahara by the US, in exchange for Morocco's normalising of ties with Israel: "Is not on the table at the moment."

In statements to the press circulated by the US State Department, Schenker conveyed that he would not reveal: "The nature of the US diplomatic discussions with these countries. I know that there were several reports earlier this year, and last year, but the issue is not currently on the table."

Schenker refused to go into detail regarding the US F-35 aircraft deal with the United Arab Emirates (UAE). He only repeated previous statements, such as:Â "The United States government is bound by legal requirements regarding Israel's qualitative military advantage, and the US administration will continue to adhere to this requirement."

He added: "Meanwhile, we have had an ongoing security cooperation with the UAE over the last 20 years, as we provide technical and military assistance to this country. We will continue to maintain these ties and strengthen them in the future. We have common threats, including those posed by Iran, and we are deeply committed to ensuring that our allies can protect themselves."

Schenker continued: "As for the normalisation file or working on having additional partners in the Abraham Accords, I do not want to harm these discussions. I have seen press reports as you did. Generally, the US State Department, Secretary Pompeo and the US administration strongly support countries taking bold and courageous steps to strengthen their relations with Israel.Â  We believe that the region is taking a positive path in this regard, and we are looking forward to more countries joining the normalisation initiative."