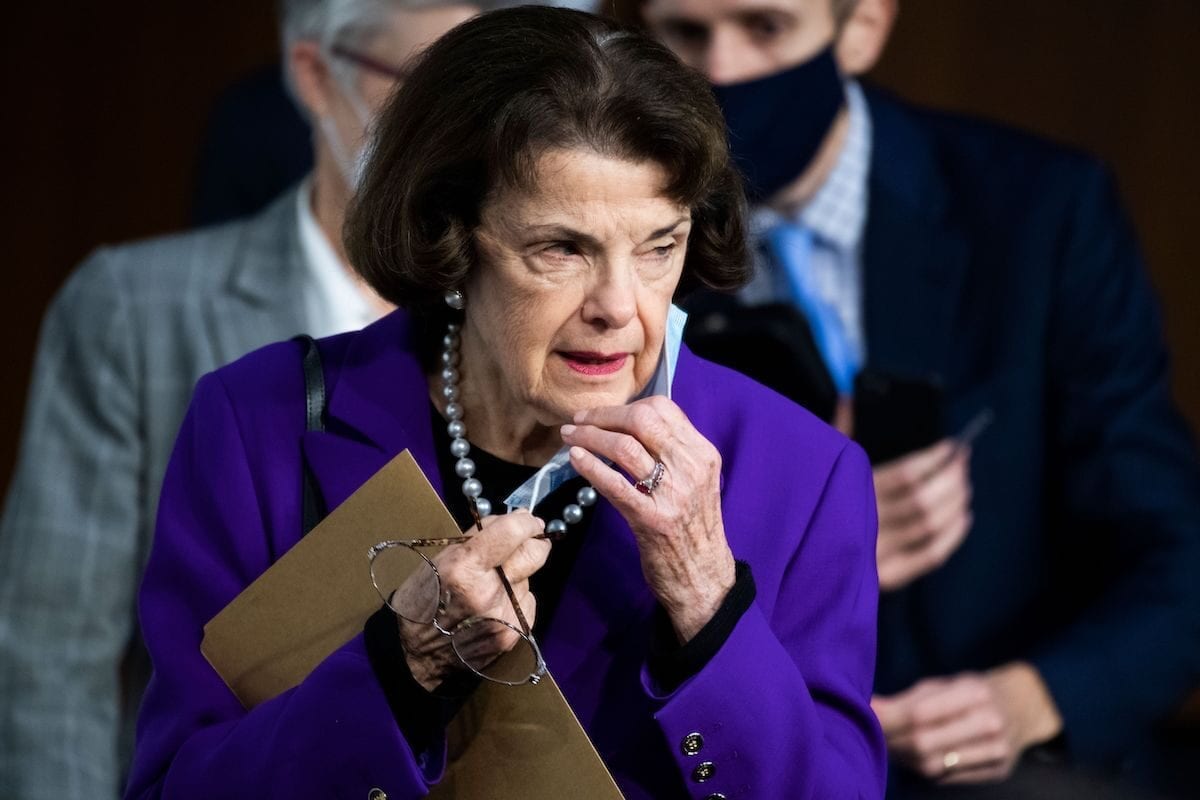 Senator Bob Menendez (New Jersey) and Senator Dianne Feinstein (California) introduced the Secure F-35 Exports Act of 2020 on Tuesday. The intention is to ensure that any sale of advanced military systems to Middle Eastern countries will not proceed if it will jeopardise Israel's qualitative military superiority in the region.

"Ensuring that the United States and its crucial partner in the Middle East, Israel, maintain their critical qualitative military advantages over all potential adversaries is enshrined in law and must be one of the highest priorities of any president and Congress," said Menendez. "This rush to close an F-35 deal by President [Donald] Trump before the end of his term could well undermine that objective."

READ: Israel will oppose any US F-35 sale to Qatar, minister says

According to Feinstein, the legislation places significant limits on the Trump or any future administration's ability to sell the F-35 aircraft to the Middle East, where it could threaten US interests and Israel's military edge in the region. "Congress has an obligation to make sure that the most sophisticated US weaponry be limited to our use and that of our most trusted allies."

Last month, it was reported that Washington and Abu Dhabi hoped to conclude an initial deal on the sale of F-35s by early December. However, Congress has expressed concern that the deal conflicts with America's continuing commitment to preserving Israel's military superiority in the Middle East.

The pro-Israel lobby in Congress has been working to disrupt the sale of advanced fighters to the UAE, despite Abu Dhabi's normalisation agreement with Israel.