Israel will oppose any US F-35 sale to Qatar, minister says 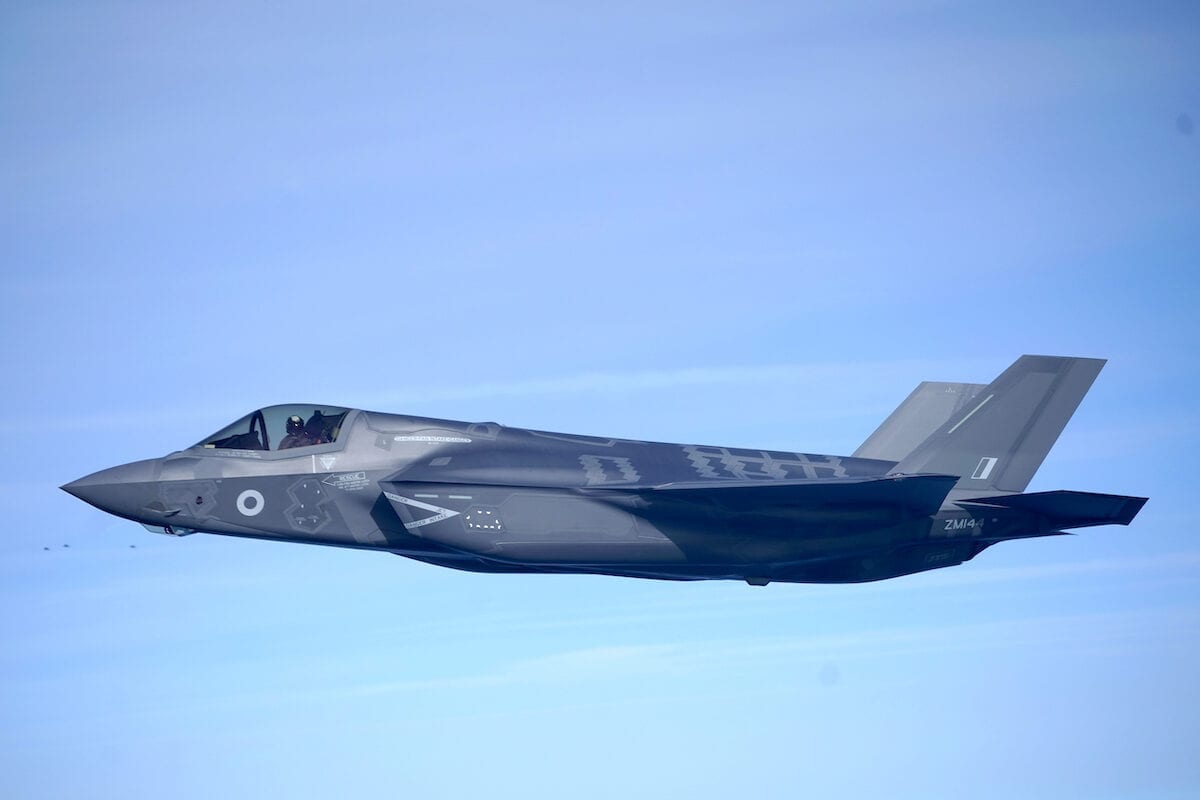 Israel will oppose any US sale of F-35 warplanes to Qatar, Israel's intelligence minister said on Sunday, citing a need to maintain Israeli military superiority in the region, Reuters reports.

Intelligence Minister Eli Cohen made the comments on Israeli Army Radio when asked about a Reuters report that Qatar had submitted a formal request to Washington to buy stealthy F-35 fighter jets.

Asked whether Israel would oppose such a sale, Cohen said: "The answer is yes. Our security and military superiority in the region are the most significant things for us. Our region has still not turned into Switzerland."

The Qatari request follows an August deal between the US and the United Arab Emirates in which Washington agreed to consider giving the Gulf state approval to buy F-35s in a side deal to a US-brokered agreement called the Abraham Accord to normalise diplomatic ties with Israel.