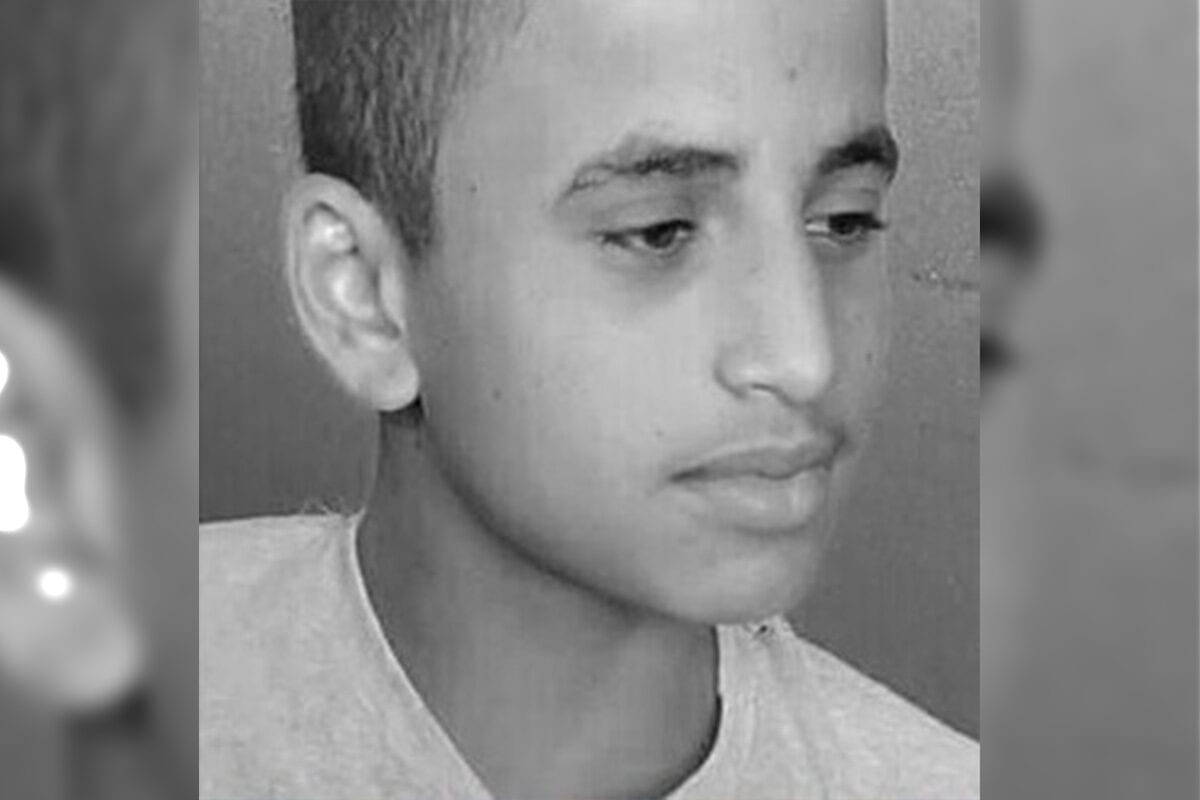 Eid Muhammad Al-Qalji, a primary school student in North Sinai died after a landmine exploded in Egypt on October 2020 [WeRecordEN/Twitter]
October 26, 2020 at 12:41 pm

A third-grade primary school student from the village of Aqtiyeh in North Sinai has died after a landmine exploded in the centre of Bir Al-Abed.

The rights group We Record has said that the explosive device was planted by the local Daesh affiliate. Eid Muhammad Al-Qalji's death brings the total number of people killed since they returned home to at least 14, including two girls.

In July Daesh attacked a number of villages in Bir Al-Abed, forcing people out of their homes. When they were allowed to return in August, they found booby traps in several houses.

On Saturday night, six members of the same family were killed in this way.

In 2017 a terrorist attack on a mosque in Bir Al-Abdel killed over 300 people including young children.

Often it is the locals who pay the highest price for these terror attacks as the military responds with disproportionate force, often killing innocent civilians and using it as a pretext to displace locals.

In 2019 the military retaliated to a terror attack in North Sinai by killing a six-year-old and his father by opening fire on their passing car.

The army released an official statement to say it had killed "terrorist elements" in a shootout on a farm.

The army has been trying to forcibly remove the people of Bir Al-Abed for months as part of its systematic policy to rid Sinai of locals.

Extrajudicial killings, widescale arrest, including of children, and torture and house demolitions are systematic and ongoing in Sinai.