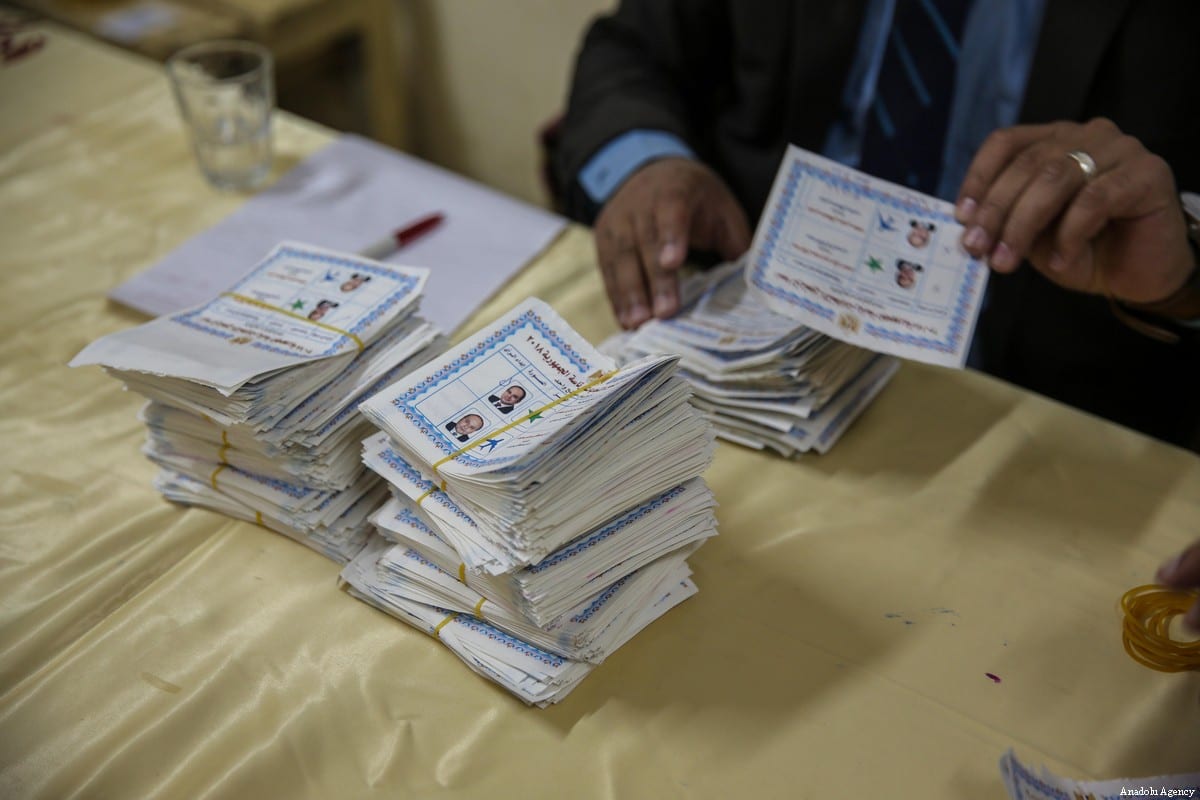 As Egyptians head to the polls for parliamentary elections tomorrow, the government has asked charities across the country to provide two buses to transport at least 100 voters to polling booths.

According to a report by Alaraby Aljadeed, the Nation's Future Party (NFP), generally considered to be Abdel Fattah Al-Sisi's party, requested lists of poor people who receive benefits from roughly 45,000 charities and took pictures of their identity cards, which raised questions over whether they will use them to forge the elections.

The charities received warnings that they would be restricted and closed if the cards were not delivered.

The first elections since 2015 for the house of representatives, which is already dominated by pro-Sisi MPs, follows August's elections for the senate, where voter turnout was just 14.23 per cent.

Following the low turnout, Egyptian authorities threatened to refer 54 million people to prosecutors for not turning up.

At the end of July several parties signed a statement announcing they would boycott the elections due to the impossibility of free and fair elections.

Elections under Sisi have been dogged with corruption and fraud.

Recently, security services arrested lawyer Tariq Jamil Saeed after he posted a video on social media accusing the government of selling seats in the senate.

Parliamentary sources said the list included figures from the arms and drugs trade who paid tens of millions of pounds collectively for parliamentary immunity.

At the end of September, the NFP rented buses to ferry Sisi supporters into the capital to face protesters calling for the president's downfall and gave them free meals in exchange.

In April 2019, during the constitutional amendments, referendum, members of the NFP distributed food packages and gave cash to voters.