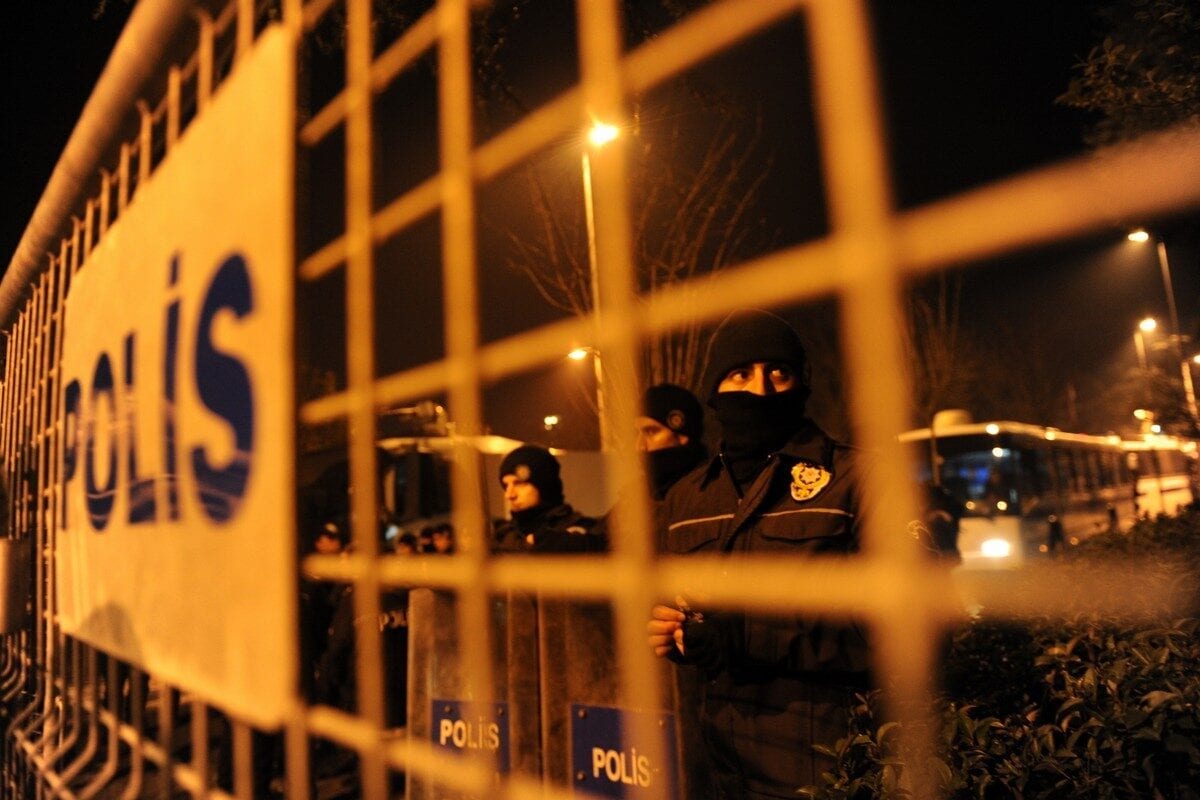 A former Egyptian political prisoner has filed a lawsuit at the Istanbul Chief Public Prosecutor's Office against consular officers at the Egyptian Consulate in Istanbul after they accused him of having a forged passport and tried to trap him in the building.

On 25 September, Amr Abn Hashad went to the consulate to issue a power of attorney and was asked to come back the following Monday at 12pm.

When he did, one of the staff asked him to hand over his passport and then asked him to go inside to talk to the consul. Feeling uncomfortable, Amr refused.

The staff member kept insisting until eventually the consul called him. He asked Amr if he had a political problem with Egypt, accused him of forging his passport and also tried to insist that he come inside.

At the time, Amr told MEMO that he was thinking about Jamal Khashoggi, the Saudi journalist that was tortured to death inside the Saudi consulate in Istanbul.

One year ago, Amr was released from a five-year prison term after being arrested as a student for calling for democratic elections. He was expelled from university, where he was studying petroleum engineering, for his opposition to the coup.

Amr was forcibly disappeared, tortured, tried in a military court and convicted based on his confessions that were made under torture.

Since living in Turkey security forces have visited his family home seven times, and detained his younger brother, who is an amputee, as a punitive measure against his activism.

After he left the consulate in September, Amr filed a complaint at the prosecutor's office. An investigation was then launched into the consular officer and two officials who held him there.

Amr has received threatening messages and been told to give up his complaint against the consulate otherwise something will happen to his mother and brother. He has since been warned that he will be abducted, and that they know where he lives.