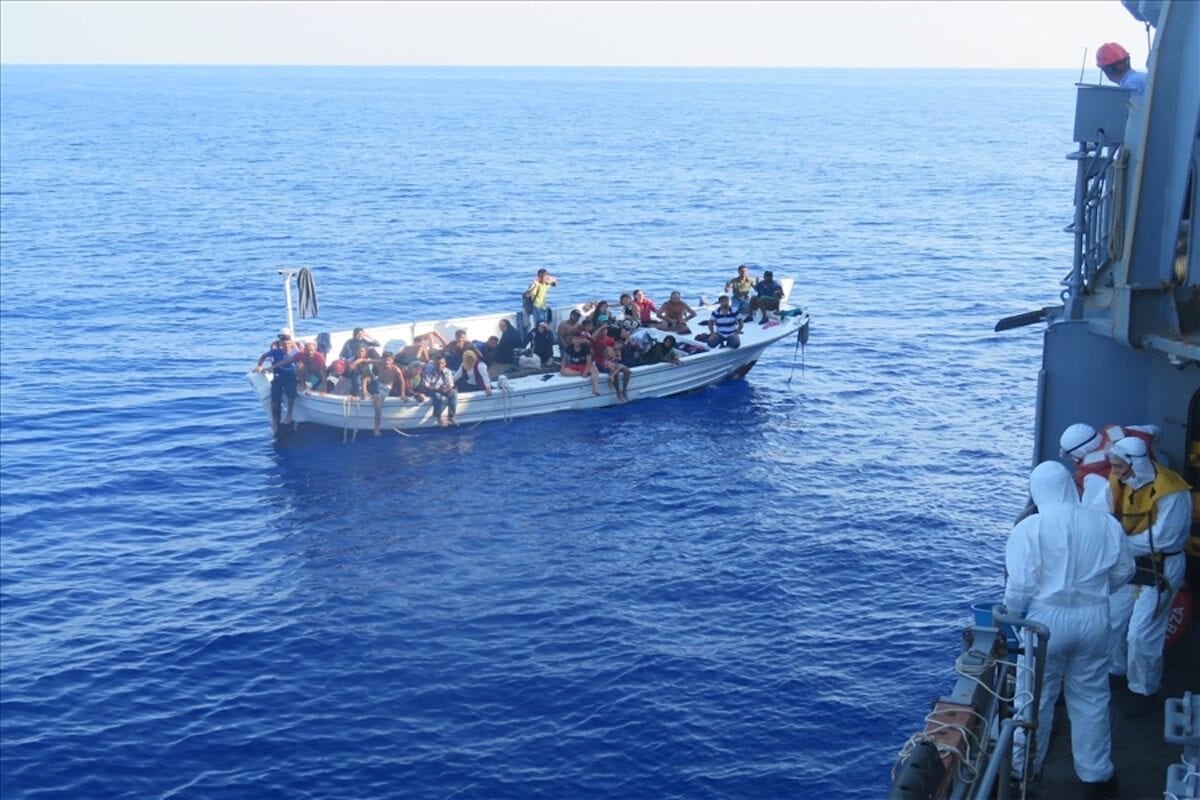 Three of the men were Moroccan and one was from Egypt, the chief investigator, Marcelo Saldivar, revealed. The other three had not yet been identified.

The shipment left Serbia on 22 July and the migrants apparently had hoped to get off at some point along the journey, which came to an end in the South American nation.

"Indications are that they were people who ventured to transport themselves by means of the container ship and died inside. They might have died from starvation, lack of oxygen or perhaps some illness," an investigator said.

READ: Number of migrants landing in Italy more than doubles in past year

According to some NGOs in Serbia, the number of migrants gathering on the Serbian border hoping to make it on to Western Europe are increasing.

Migrants using the Balkan route hoping to reach Western Europe suffer from physical and sexual abuse at the hands of Croatian police on the border with Bosnia-Herzegovina.

According to a Reuters feature, dozens of migrants from the Middle East and Africa have set up tents outside Subotica, a town in northern Serbia.