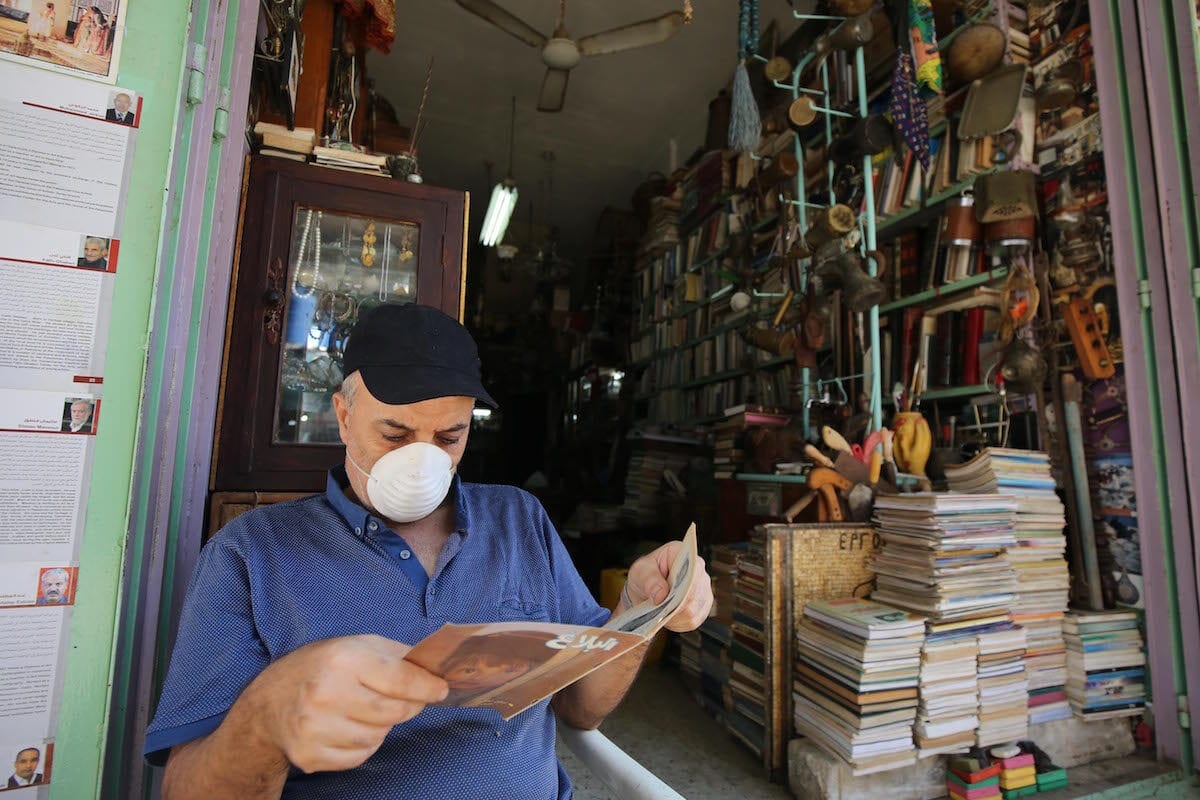 This Gaza market has re-opened after coronavirus closures in Gaza on 8 October 2020 [Mohammed Asad/Middle East Monitor]
October 27, 2020 at 12:58 pm

The unemployment rate in the besieged Gaza Strip has hit 70 per cent as a result of Israel's ongoing siege of the enclave and the lockdowns which have resulted from coronavirus, the head of the Palestinian General Federation of Trade Unions, Sami Al-Ammasi, said yesterday.

The remarks came during a meeting for a delegation from the Turkish Humanitarian Relief Foundation (IHH) to the General Federation's office in Gaza.

The two sides discussed the negative effect of the 14-year Israeli siege on Gaza and the consequences of COVID-19 crisis.

Al-Ammasi said over 70 per cent of Gaza's workforces, 250,000 people, are currently unemployed, with 140,000 of them losing their jobs due to the outbreak of coronavirus. This, he explained, was a loss of $40 million to the economy.

The situation will take a while to recover, he added, because only 500 of the 2,000 factories in the enclave have reopened, calling for the launch of an emergency fund to compensate those affected and their families.

READ: Palestinian and Brazilian children share their hopes and dreams