Head of Druze: Lebanon needs government without quotas or side deals 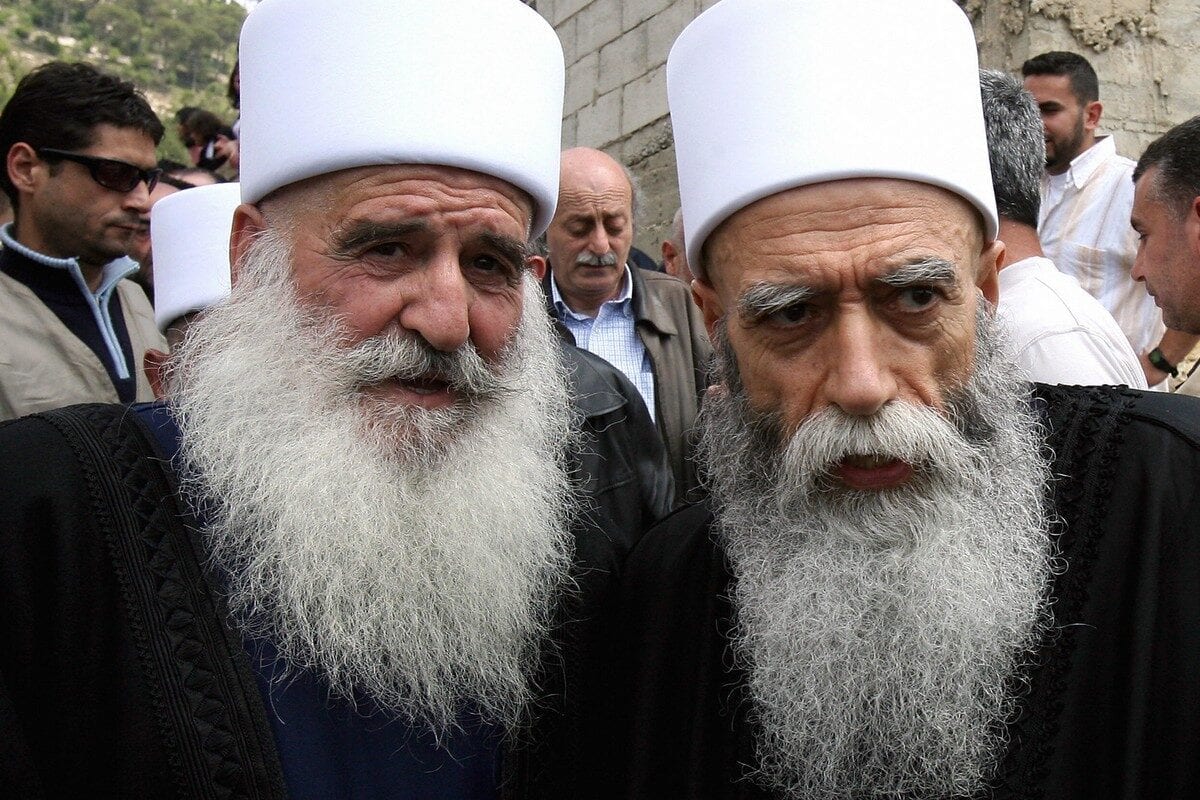 Leader of the Druze community in Lebanon, Sheikh Naim Hassan, called for the formation of a government outside the framework of traditional quotas and side settlements so that it would be a true National Salvation Government, which is able to implement reforms and save the country from total collapse.

Hassan stressed in a statement issued yesterday on the importance of balanced representation of the various Lebanese national components in the new government, on the basis of partnership and cooperation in accordance with natural entitlement and without any discrimination, except on the basis of competence and merit, so that Lebanon does not lose the last available opportunity to overcome the crisis.

The Druze leader reiterated the necessity to respect religious beliefs in public conduct and adhere to freedom of opinion based on an ethical standpoint, expressing in this regard his rejection and condemnation of any offense to the Prophet Muhammad (peace be upon him) and all prophets and messengers.

He said: "Our rejection of insults and negligence of reasonable judgement and mutual respect is paralleled by a categorical condemnation of murder and bloodshed, and for this reason, the word of prudent ethics remains a bulwark for human beings that unites and protects them from division."

Head of the Future Movement, Saad Hariri, was assigned to lead and form the new government, with local media reporting on Monday that he was set to form a government of specialists.