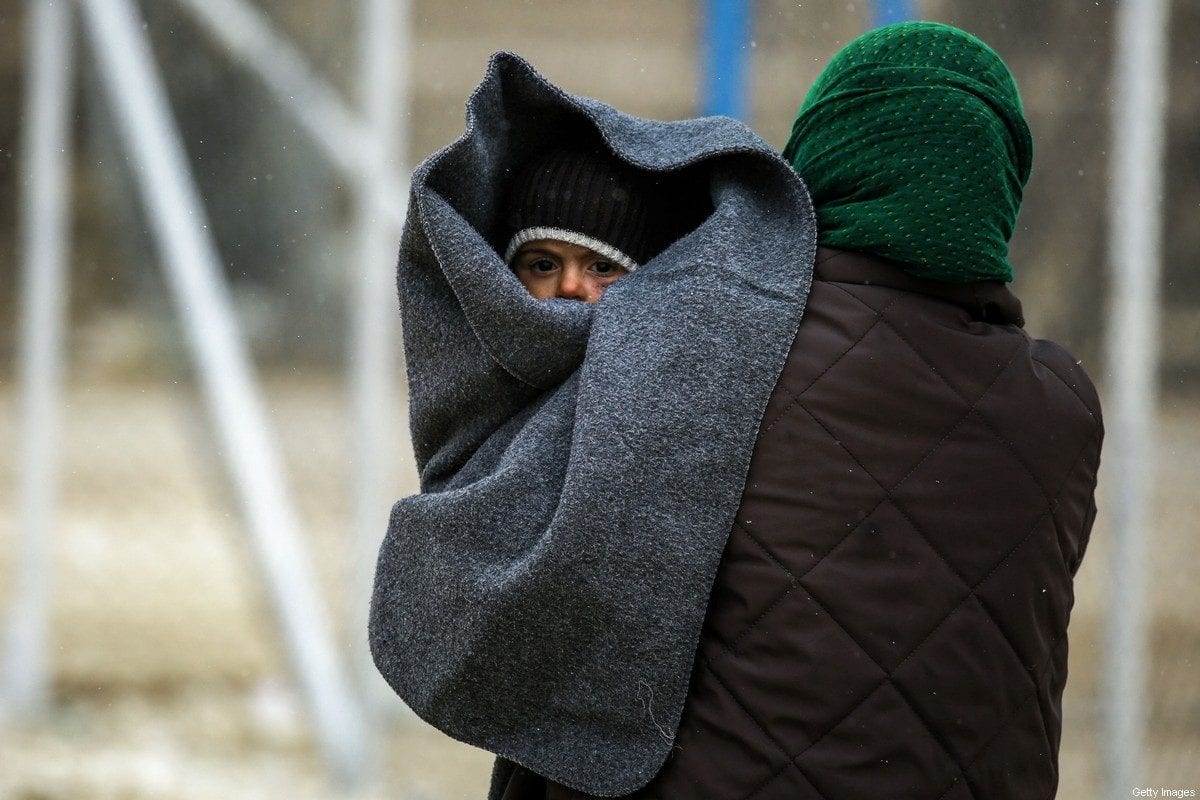 In an official statement, the government said that the foreigners had acquired the Sudanese nationality in "illegitimate ways during the era of the ousted President Omar Al-Bashir."

The statement added that the Sudanese Interior Ministry had called on all naturalized citizens from 2014 to 2019 "to visit the ministry's Passports and Immigration office", noting that all naturalised citizenships issued after last year would be "stripped from their holder".

A number of Syrians who are naturalised citizens told local media that the measures had caused them "material damage, especially investors and businessmen, who could no longer liquidate their businesses and bank accounts."