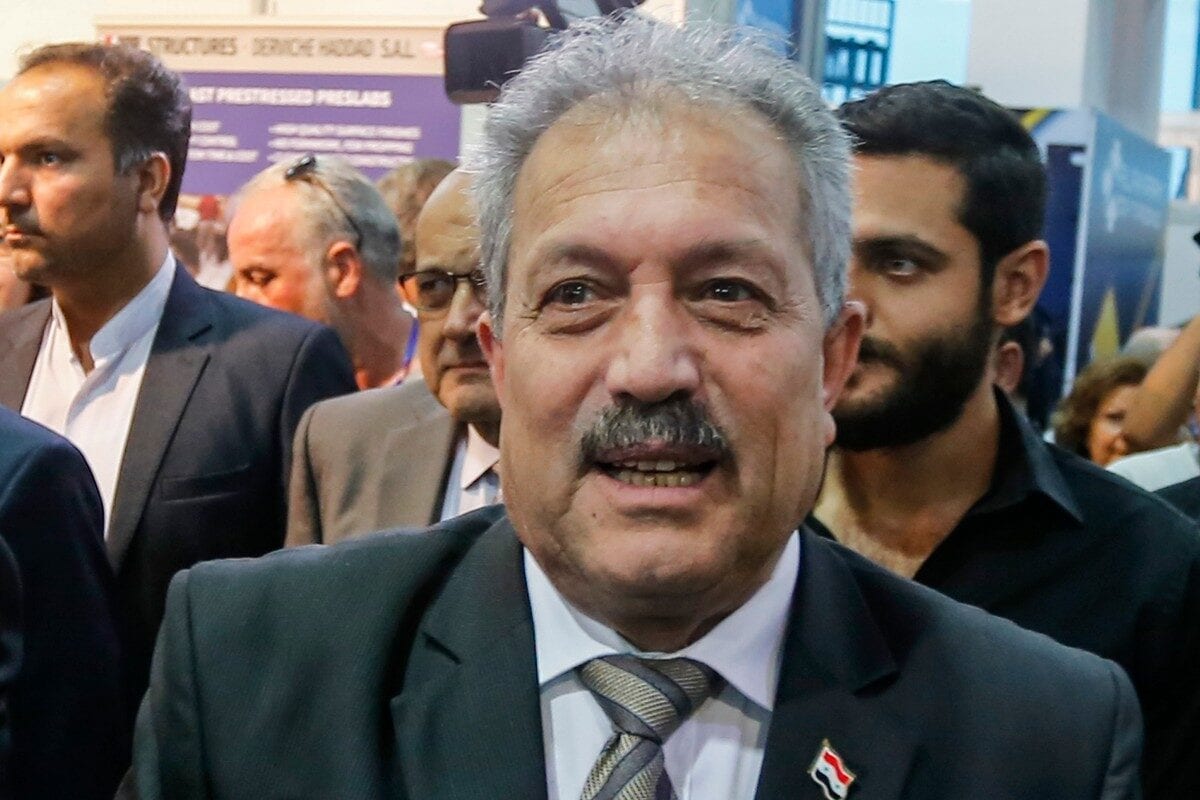 Syrian Prime Minister, Hussein Arnous, said the amount of wheat purchased from the country's farmers will be sufficient for bread production for one month and a half months only.

Arnous made the remarks during a meeting between the government and General Federation of Trade Unions on Monday.

Syria's Al-Watan newspaper quoted the Syrian prime minister as saying that the government has purchased 690,000 tonnes of wheat this year including 300,000 tonnes purchased in Hasaka.

He explained that wheat is being bought at $280 per tonne.

"The government is obligated to take harsh decisions and it is not happy with that, but it is governed by certain circumstances," he said.

Arnous ruled out the possibility of lifting support from any of the services provided by the state, however he warned that the fuel crisis and other economic crises might recur which he explained does not reflect a weak performance by the government.

Turkey's Erdogan: Russia does not support stability in Syria