Turkey's Erdogan: Russia does not support stability in Syria 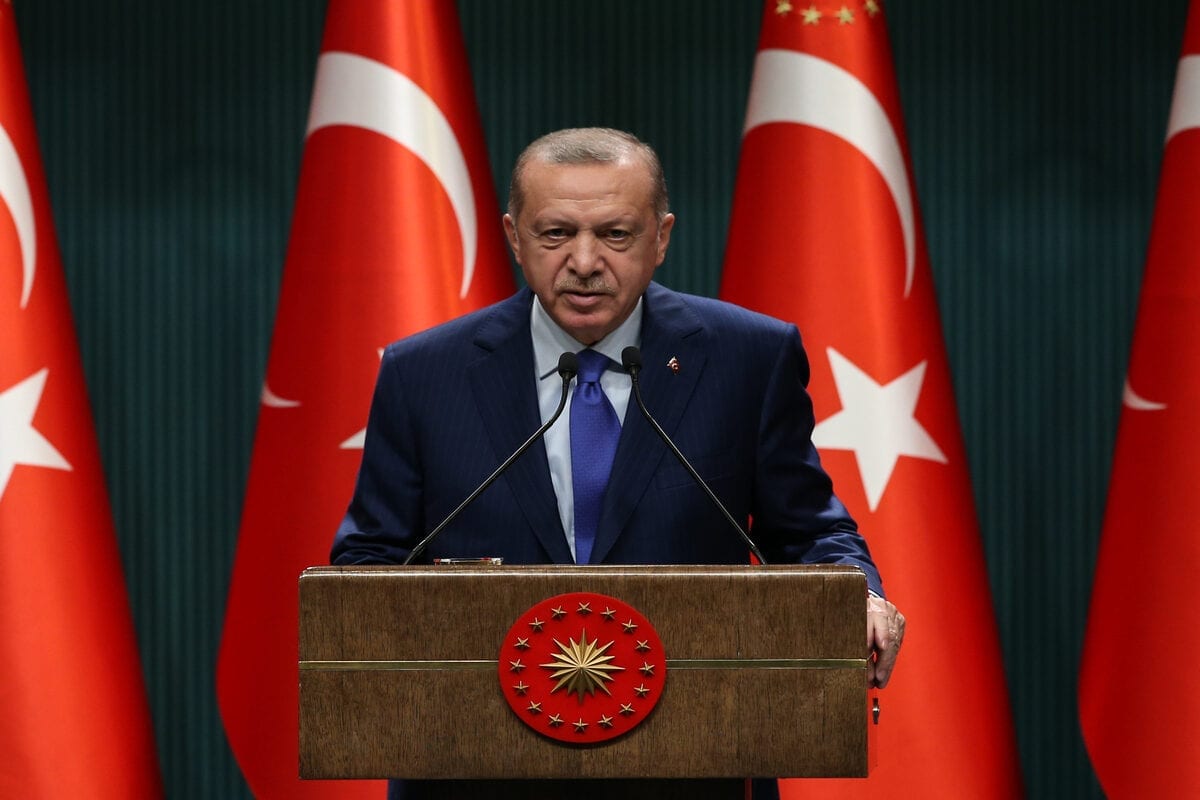 Turkish President Recep Tayyip Erdogan announced on Wednesday that there are indications that Russia does not support stability and peace in Syria.

"Russia's attack targeting the Syrian National Army forces training centre is a sign that a lasting peace and calm is not wanted in the region," Erdogan told lawmakers of his ruling Justice and Development Party, adding that if promises to remove terrorists from areas identified in Syria are not fulfilled, Turkey has the right to eject them.

"Turkey can cleanse all of Syria of terrorist organisations if necessary," Erdogan proclaimed. The Turkish president stressed that his country is the only one truly fighting Daesh.

Erdogan added that the entity that the US is trying to establish along the Iraqi-Syrian border would cause new conflicts and tragedies.