Israel's Netanyahu: 'Assassination threats against me and my family being ignored' 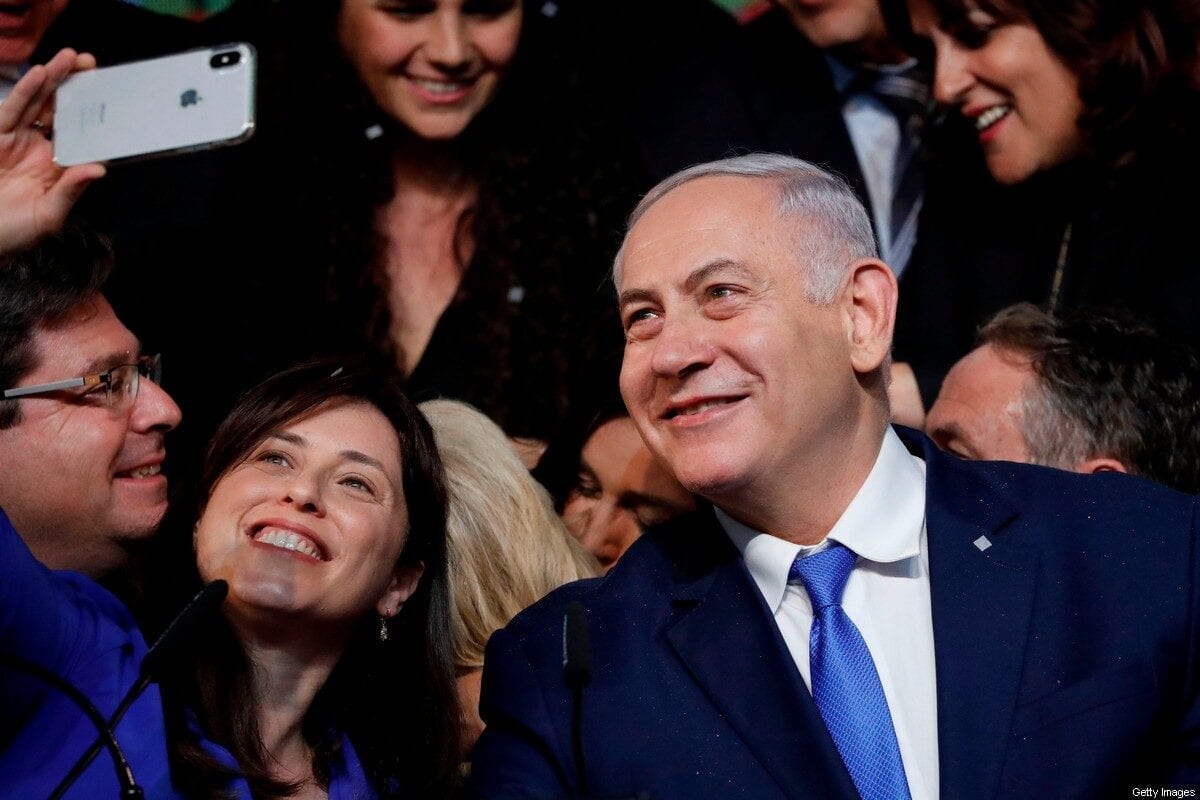 During a special Knesset memorial marking the 25th anniversary of the late Prime Minister Yitzhak Rabin's assassination, current Israeli Prime Minister Benjamin Netanyahu stated that assassination threats facing him and his family are being ignored.

"Twenty-five years after the murder of Rabin, there is incitement to assassinate the prime minister and his family, and almost nobody says anything," The Times of Israel reported Netanyahu claiming. Netanyahu asserted:

We must not accept incitement on any side, toward any community. Not toward Jews, not toward Arabs, not toward leaders.

He added: "In the distant past of our people we saw national disasters when unbridled zealots carried out their own justice. If we allow marginalised people to do the same today, we will once again find ourselves on the brink of the abyss."

Meanwhile, opposition leader Yair Lapid expressed: "The State of Israel is in one of the most difficult moments in its history. This is not just the pandemic. This is what is happening within us."

Netanyahu: 'We are changing the map of the Middle East'

He warned: "The incitement is back. The same incitement, by the same people. The division, the rift, the tribalism – everything is here. Truth and lies are given equal status. Violence is legitimate. Hatred is a political tool. A failure of leadership."

Reported by The Jerusalem Post, Shimon Sheves, who worked as Rabin's director-general, testified that prior to Rabin's assassination, there were major demonstrations against the Oslo Accords, with protesters carrying placards with mock-ups of Rabin dressed in a Nazi uniform.

"Israel has learned nothing," he declared. When asked by The Jerusalem Post if he envisages another political assassination in the offing, he replied: "No, because the inciter then is still inciting."