Netanyahu: 'We are changing the map of the Middle East' 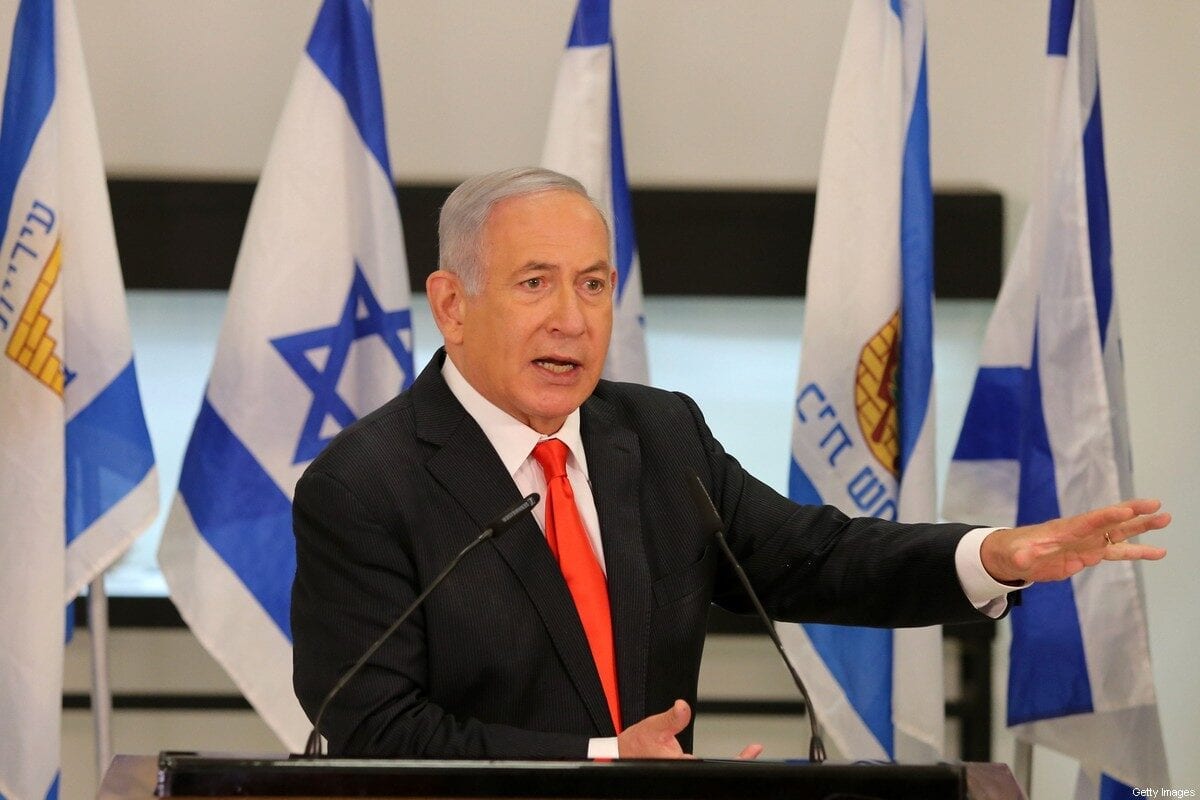 In a televised speech broadcast on Saturday, Israeli Prime Minister Benjamin Netanyahu said "we are changing the map of the Middle East", in reference to the normalization deal being signed with Arab states.

"We brought three peace deals in six weeks. It's not luck, it's not coincidence but the result of clear policy, and our efforts," the Times of Israel reported him saying, adding that more countries will be added to the list soon.

After the declaration of the Sudanese-Israeli normalisation deal, US President Donald Trump predicted that Saudi Arabia would soon follow suit.

Netanyahu said that Israel had already agreed with Sudan for Israeli flights to fly over the African nation's territory — an agreement "made before we announced normalisation".

He said that planes from Israel can now head west over Africa via Sudan and Chad — "with which we also established diplomatic relations" — to Brazil and South America, the Times of Israel reported.

As he was speaking, Netanyahu pointed to a map and said that Israel could also now fly directly to India and the Far East quickly thanks to the deals with the UAE and Bahrain.

"It's an immense change" for Israel, he said.

Egypt and Jordan have signed peace agreements with Israel in the 1970s and 1990s respectively.