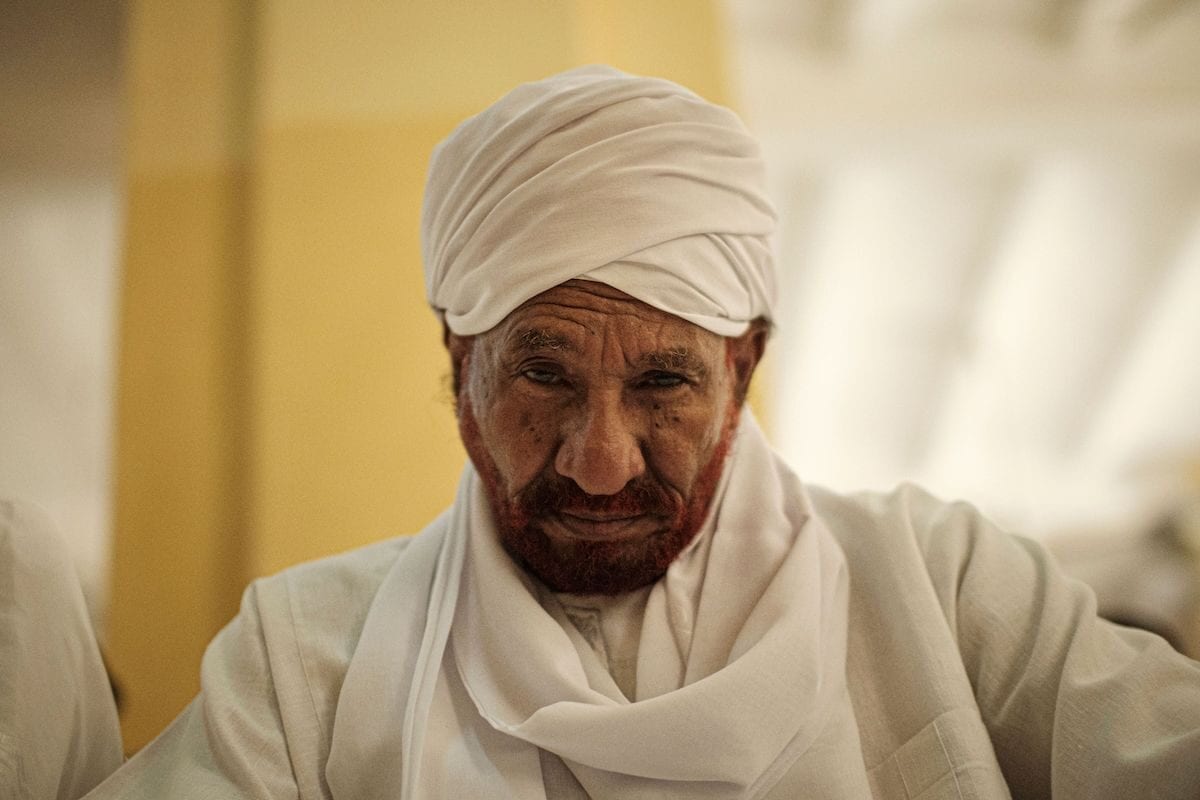 The Sudanese Umma Party, led by Sadiq Al-Mahdi, on Thursday threatened the transitional government of his country over the normalisation of ties with Israel, Anadolu Agency reported.

In a statement, the Umma Party threatened to withdraw support for the transitional government: "If it undertook establishing relations with the apartheid and occupation state."

The statement conveyed that the institutions of the transitional government are not qualified to make any decisions on such controversial issues such as normalisation, stressing that establishing relations with Israel: "Is similar to its establishment with apartheid South Africa before liberation."

Al-Mahdi stressed that "treason is not a viewpoint protected by freedom" and reiterated that: "Relations with the apartheid state, Israel, have no connection with peace. Rather, they will push towards more confrontations as there is no peace without justice." 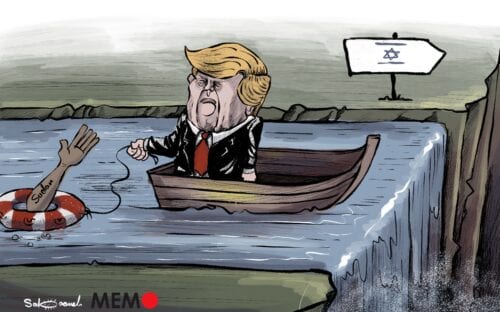 He urged the Sudanese Bar Association to take over the submission of reports and inquiries for violators of the Israeli boycott, emphasising that the Umma Party's lawyers will take part in this mission.

Meanwhile, Al-Mahdi welcomed the US removal of his country's name from the State Sponsors of Terrorism list, pointing out that: "This was late because Sudan deserved this directly after the ousting of Omar Al-Bashir."

However, he rejected that his country pay compensation for terror victims. "This is not possible because the victims do not pay for the victimisers," he asserted, referring to Sudan as a victim of terror and the US as a cause of terror around the world.

On Friday, Sudan and Israel agreed to normalise relations, US President Donald Trump announced at the White House.

A joint US, Sudanese and Israeli statement reported: "The leaders agreed to the normalisation of relations between Sudan and Israel and to end the state of belligerence between their nations."

Trump confirmed: "This will be the third country where we're doing this – and we have many, many more coming."

READ: Saudi to pay millions for Sudan to accelerate normalisation with Israel