The ney: A blow that echoes Jordan's history 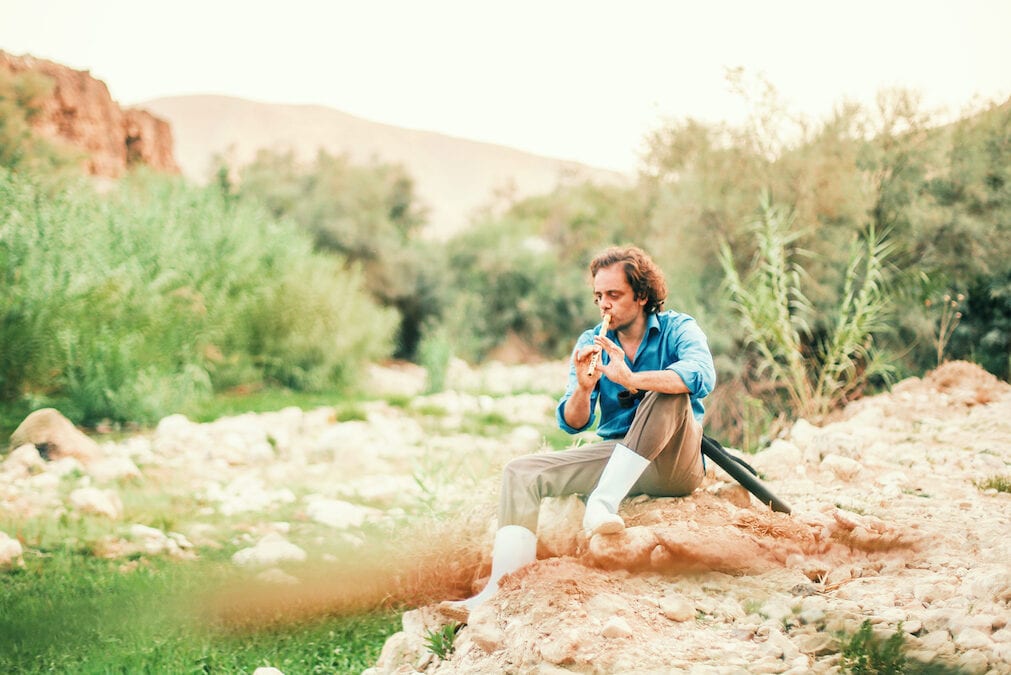 Dawood plays the ney in the valley 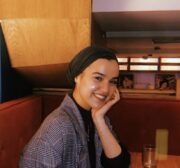 Following the sounds and rhythms of the ney (a flute made out of sugarcane), Cadence of the Valley takes us to Jordan following the journey of Dawood and his search for the understanding of his culture. This short film expresses a different kind of story, through poetry, myths and legends.

Written and directed by 22-year-old Jordanian filmmaker and student Rama Obeid Ayasra who says: "My love for film making stemmed from telling stories, sharing the richness of our culture, ideas and feelings that I wanted to portray through such… I knew I wanted to become a filmmaker, a proud Arab female Muslim writer and director."

Rama has written and directed eight short films and worked as a producing assistant for documentaries for Al Jazeera, having gained a bachelor's degree in Digital Filmmaking at Middlesex University.

Her latest project was supported by the Jordan Film Fund/The Royal Film Commission, allowing her dream of becoming a filmmaker to become a reality. Released in June, Cadence of the Valley has won eight awards to date and been selected in more than 15 film festivals around the world. 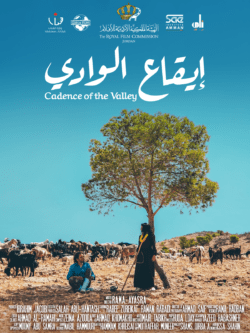 Cadence of the Valley- Movie Poster.

"The inspiration," Rama explains, "stems from my passion of poetry, nature and spirituality."

"The ney is a magical thing, it's literally a plant that makes music out of the human breath," Rama says, adding: "There is so much hidden symbolism in a poetic and mystical way."

In many of the scenes we are given a look into the poetry of the ney and the significance it holds, as well as seeing how the shepherdess is able to call upon her herd by using this unique instrument. The "cadence" or "melody" that the shepherdess plays, is a traditional Jordanian melody called "Ya Shougi", Rama says. "It's a song that old shepherds used to play and sing throughout Jordanian history."

In the film we are given a look into the stunning scenes of Jordan, followed by dialogue from the narrator. "The sound of the valley tells a story. The story of reed which remains silent and baffled all the time…" the narrator says.

Rama says: "This scene is important as it's meant to be about Dawood," showing us that the character is "torn between his roots, finding his way back to his culture." While also navigating "the modern life he wants to live, but just like the reed, he is finally transformed into a ney that tells his true essence with its cadence." 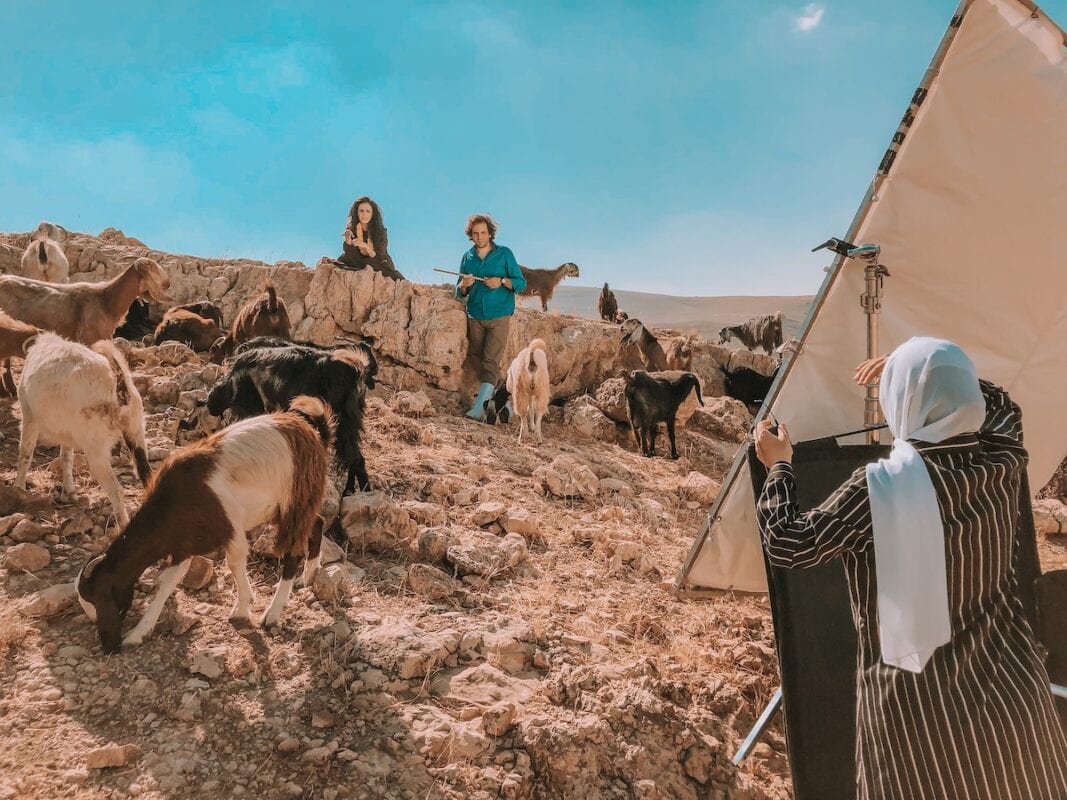 Behind the scenes: Director Rama with two main cast members.

Rama says "In the film, the ney is a symbol of wisdom and spirituality. The shot where the shepherdess hands Dawood the ney for the first time, is taken from Michelangelo's painting 'The Creation of Adam' as a reference. As she is handing Dawood the magic and beauty of the valley."

"I wish to be able to tell more stories from my culture and my faith. We are often misrepresented due to others telling our stories, and I want to change that. I dream of making great films that bring about change, films that look and sound like us, true and sincere to the people of Jordan," Rama says.

This film and the story it tells is also "about faith. All the prophets were shepherds, even Adam. This means that shepherding is the most ancient occupation ever known by man. Spending days alone in silence, with nature and sheep has a lot to do with wisdom, spiritual discipline, and pure mindfulness," Rama explains.

"The herd itself," Rama adds, "is actually similar to the human nature, our inner selves. No matter how much we try to gather up the chaos inside us, it scatters. If you try to gather the herd of sheep from one side, it will spread to the other. In the story, only the sound of the ney is able to gather the herd at once. The ney soon becomes the tool that takes us through Dawood's transformational journey of understanding ones faith and culture."

The Shepherdess hands her ney to Dawood, in an image that symbolising ‘The creation of Adam’ painting by Michelangelo.

Rama wanted to highlight the importance of filming in Jordan. "A few years ago I heard about 'Bait Al-Nai' which is an initiative held by Rabee Zureikat, who played the role of Dawood in the film. This initiative was all about making ney instruments from local Jordanian reed from the Valley of Jethro. I went with them for a visit to the valley and I was fascinated, we collected cane and later turned them to musical instruments! At that moment I knew I was exactly in the location of my next film. I wanted to make a film that takes place here, in the Valley of Jethro, which is already a sacred place where prophets and the Sahabah [their companions] passed by. So I wanted to tell an authentic Jordanian story, which has a taste of our folklore and culture, set in real locations in our land."

As a young filmmaker, Rama strives to remind others of why creatives are needed now more than ever. She believes it's important to utilise spaces, to be productive and create visual stories for the world to see. "This is your chance to have your own identity, your own style. So, embrace your creative spark and show it to the world!"

Cadence of the Valley is due to be released to the public in summer of 2021.

Dawood meets the Shepherdess for the first time.