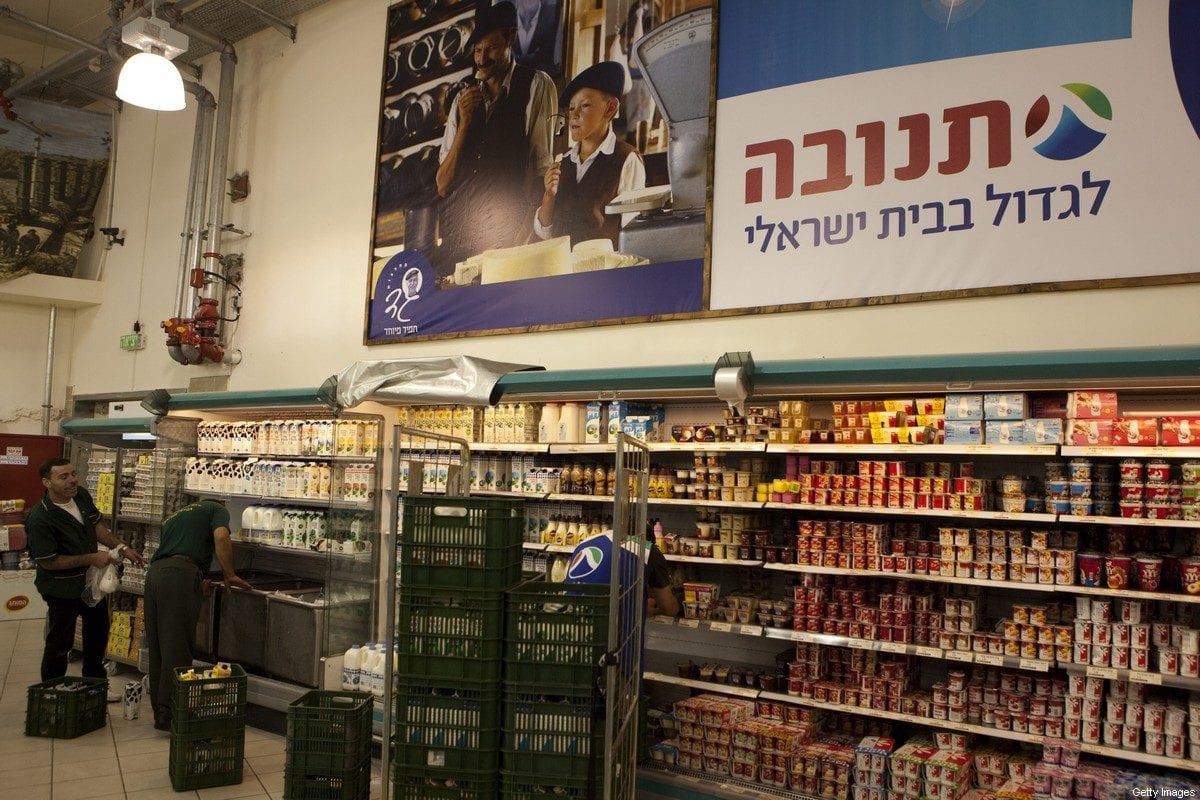 The Kuwaiti Ministry of Commerce and Industry closed eight stores, one of which was selling Israeli products, and referred the case to the Public Prosecution Office.

The ministry said in a statement yesterday that "inspection teams have seized products made in Israel banned in the local markets according to the law while being sold by a car parts company in the Shuwaikh area of Kuwait City."

The statement indicated that the ministry received a complaint from a consumer indicating that a local company is selling goods made in Israel.

The statement added that upon receiving the complaint, the inspection teams examined the goods, which turned out to be made by the Zionist entity. The seized products consisted of 77 small-sized thermostats in boxes carrying the tag "made in Israel", in violation of local laws and regulations regarding.

The statement confirmed that four of the seven shops violated the ministerial decision, which prohibits selling counterfeit goods. They include a fish stand, a restaurant and packing factory.

READ: BDS victory as US university strikes down pro-Israel resolution