BDS victory as US university strikes down pro-Israel resolution 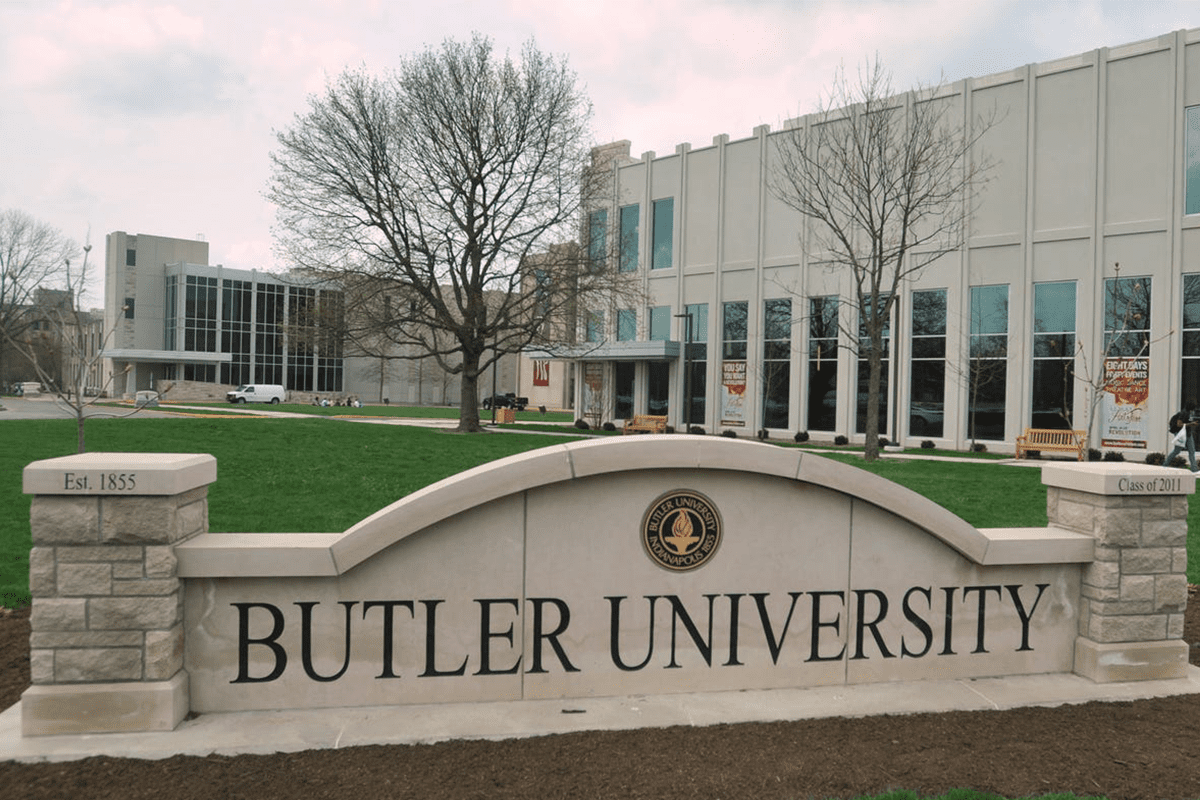 Butler University is the latest American college to push back against the "vicious attempt to stifle Palestinian speech" by voting to strike down resolutions which condemned the BDS (Boycott, Divestment, and Sanctions) movement. The proposed resolutions also called for the adoption of the controversial International Holocaust Remembrance Alliance (IHRA) definition of anti-Semitism.

Both resolutions failed to pass, with sponsors pulling their support for the measures after hearing members of Students for Justice in Palestine (SJP) and Jewish Voice for Peace (JVP) speak before the vote.

The push to adopt the resolutions coincided with a campaign by pro-Israel students and right-wing personalities attacking an early October event that was sponsored by the Student Government Association and organized by SJP Butler. A counter-campaign was launched to defend the rights of students to free speech. Backing the pro-Palestinian students, JVP started an online petition urging students to support the resolutions.

"Palestinian students and their allies are under attack at Butler University, targeted by anti-Palestinian groups and high profile right-wing extremists," said JVP's petition. "The Butler Student Government Association is being pressured to vote on resolutions that condemn BDS and that falsely claim that criticism of Israel or Zionism is anti-Semitic, using the controversial IHRA definition. The members of Students for Justice in Palestine at Butler University are under attack for standing up for Palestinian rights. They need our support!"

Following the victory, SJP warned against the ongoing effort to suppress criticism of Israel. "Measures which vilify the Boycott, Divestment and Sanctions movement, as well as those which equate anti-Zionism with anti-Semitism, must be resisted however and whenever they manifest. Such resistance combats the continued disenfranchisement and silencing of Palestinians."

The "vicious" attempt to stifle Palestinian speech at Butler University is not an isolated event, explained SJP. "Rather, it is a well-coordinated and heavily-funded disinformation strategy. It is a strategy which denies Palestinian students agency, and prevents the diffusion of critical knowledge on Palestine in order to misrepresent Students for Justice in Palestine's purpose and goals."

The group pointed out that resolutions that oppose BDS and equate anti-Zionism with anti-Semitism not only harm Palestinians but also uphold systems which have historically been used as weapons to silence marginalised voices across the Global South. "We must reject and actively oppose such measures, while also reaffirming our commitment to freedom, justice, and equality for all peoples through mass action and popular education, in our communities and throughout our campuses."

READ: US considers designation of leading NGOs as 'anti-Semitic'