Netanyahu refuses to pay taxes on his private residence 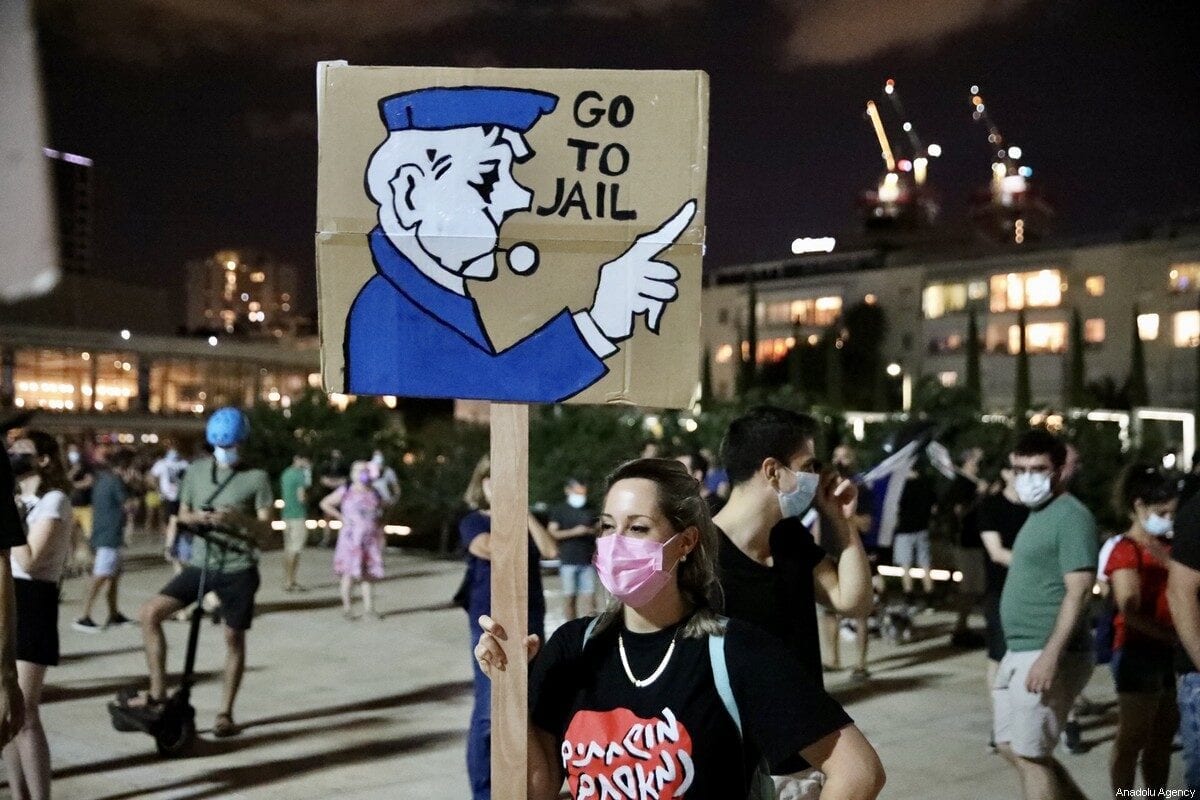 Israelis gather to protest against Prime Minister Benjamin Netanyahu, demanding his resignation over corruption cases and his failure to combat the coronavirus pandemic in Tel Aviv, Israel on 3 October 2020 [Mostafa Alkharouf / Anadolu Agency]
November 2, 2020 at 9:40 am

According to a report by Israel's Channel 13, Netanyahu claimed that the expenses were related to fulfilling his duty as a prime minister so he should be exempt from paying taxes on them.

The expenses, which amounted to hundreds of thousands of Israeli shekels, the media reported, included food, electricity and home repairs such as fixing window blinds.

"When a prime minister moves from residence to residence, he never ceases to be prime minister," the Prime Minister's Office said in a statement reported by Channel 13.

Israel's Netanyahu: 'Assassination threats against me and my family being ignored'

"Therefore, a procedure has been put in place that precisely defines the expenses that the state pays, and not a penny more," the statement added, pointing out that "the state does not pay for the prime minister's personal expenses at the residence in Caesarea."

The statement reiterated that "all of the payments for the residence are approved by the accountant and the legal adviser of the Prime Minister's Office."

According to the TV channel, opposition leader Yair Lapid tweeted: "There is a limit for living at the expense of the public at the peak of acute economic crisis."

The Black Flags anti-Netanyahu movement said: "Netanyahu was not thinking of a million unemployed workers, pandemic and thousands of deaths… Netanyahu is not interested in Israelis, but interested in himself."