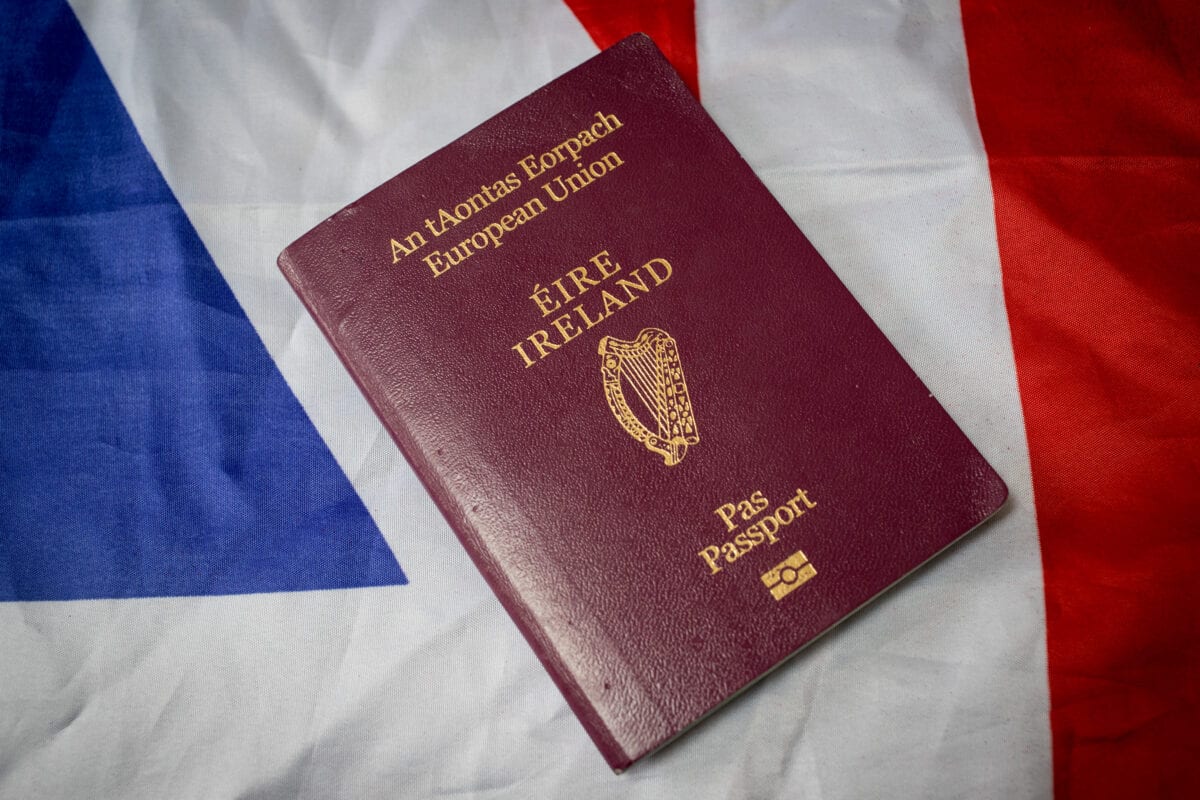 An Irish citizen is stranded in Libya as he has been unable to renew his passport, the Irish Times has reported.

According to the newspaper, 68-year-old Tahir El Shirif fears he may never see his children again unless he can at least get an emergency travel document to return from Tripoli.

His Irish passport was issued by the Dublin Passport Office on 14 February 2002 and expired ten years later.

According the rules on the "Passport Online" website, renewal of a passport issued more than 15 years ago is considered a "first-time" application. Only citizens resident in Ireland, Northern Ireland, Britain, the European Union, the European Economic Area or Switzerland can apply for the first time online, El Shirif holds Libyan nationality.

The ongoing war in the north African country has meant no Irish embassy or consulate is operational in Tripoli and El Shirif says he cannot entrust his documents to a courier or postal service.

El Shirif arrived in Ireland in the 1970s to study engineering.

Libya has been embroiled in a civil war since the 2011 overthrow of Muammar Gaddafi when two governments formed: the internationally recognised Government of National Accord (GNA) in Tripoli and one backed by military General Khalifa Haftar in the east.