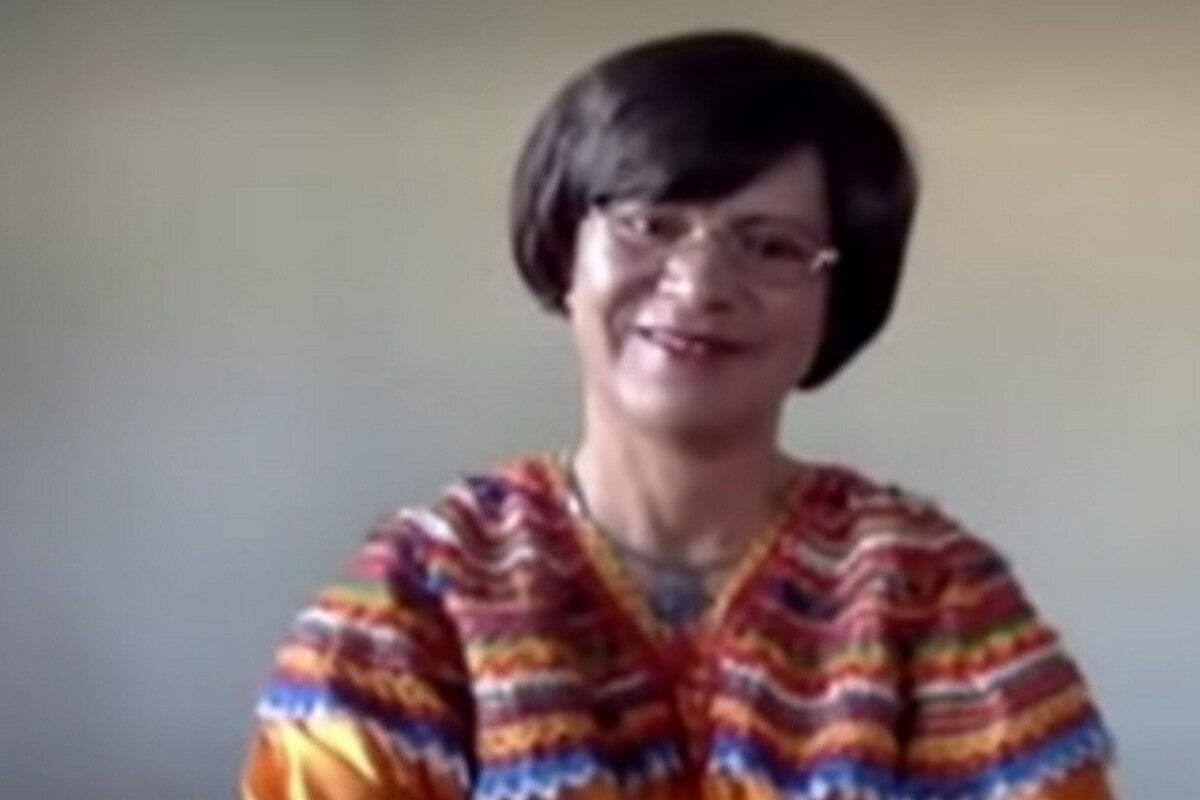 Algerian elected as vice president of the international union of geological sciences (IUGS) for 2020-2024.

Professor Hassina Mouri, a South African national who is of Algerian origin, was voted into the post during the Extraordinary Session of the IUGS-IGC Council which was held on 28-30 October, making her the first African woman to be appointed to the post.

Mouri, who works at the University of Johannesburg, received 36 of the 94 votes cast and will share the roll with Daekyo Cheong of the Republic of Korea who attained 25 ballots.