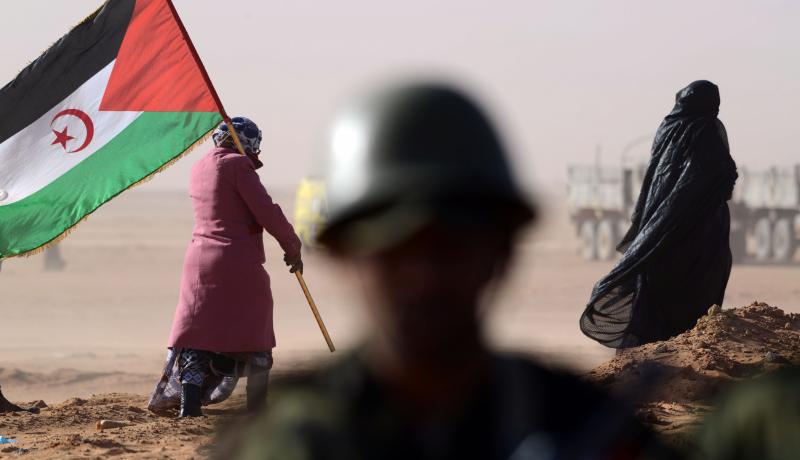 The United Arab Emirates (UAE) has backed Moroccan measures to secure the movement of goods and people through the Guerguerat border crossing, amid tension with the Polisario Front, an Algeria-backed movement which for decades has called for regional independence in Western Sahara, reported by Anadolu Agency.

In a statement, the UAE Foreign Ministry reiterated support to "decision by Moroccan King Mohammed VI to end the illegal incursions [by the Polisario Front] in the buffer zone of Guerguerat and secure the commercial and individual movement on the crossing."

The UAE stance reflects a tendency by the Gulf state for rapprochement with Morocco, as the two countries were at odds over a host of regional issues, including a Saudi-led blockade on Qatar, the Libyan crisis and the Moroccan withdrawal from the Saudi-led coalition in Yemen.

On Friday, Morocco launched a military operation to end what it called "serious provocations" by the Polisario Front at the border crossing area.

Since Oct. 21, members of the Polisario Front have obstructed the passage of Moroccan trucks through the crossing into Mauritania.

Qatar and Bahrain have earlier announced their support to the Moroccan move at the Guerguerat crossing.

Occupied by Spain until 1975, Western Sahara, a large territory in southern Morocco, has remained the subject of dispute between Morocco and the Algeria-backed Polisario Front for more than four decades.

After years of conflict, the two parties signed a UN-backed cease-fire in 1991.

The Polisario, a national liberation movement that seeks to end Morocco's presence in Western Sahara, has long called for a popular referendum to decide the region's political fate.