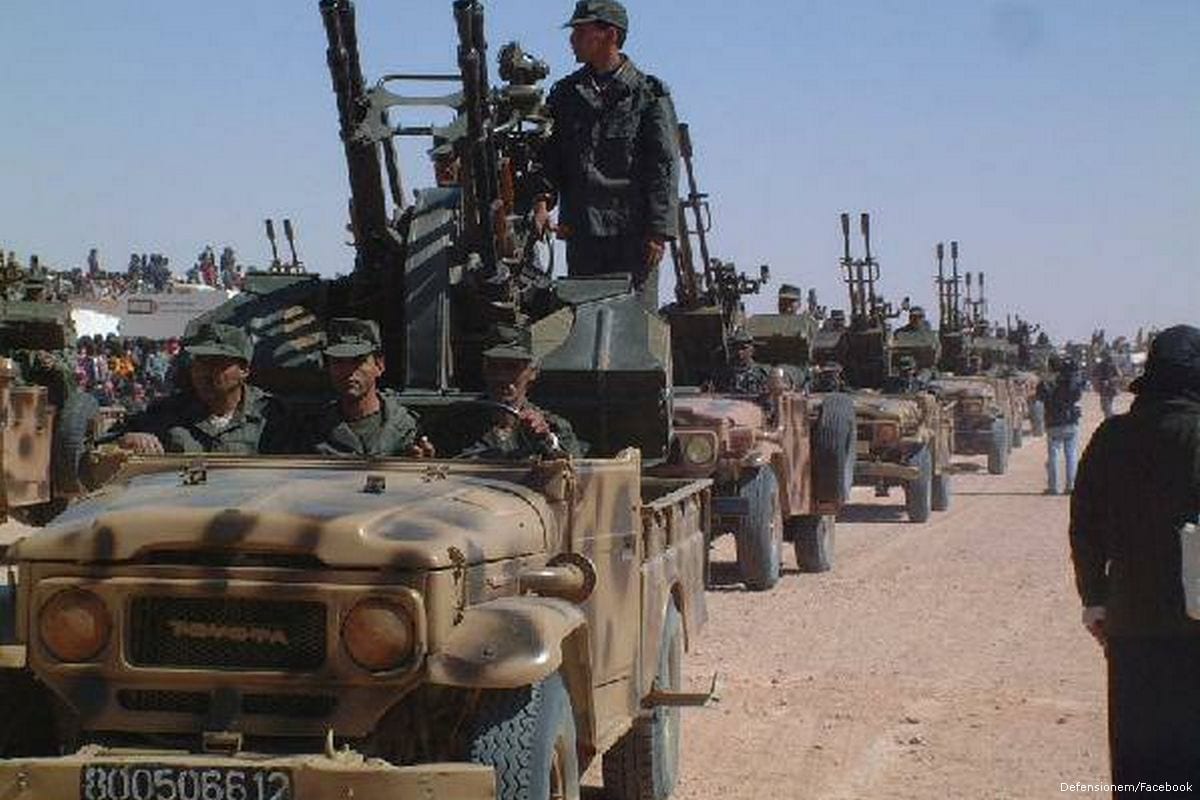 The Polisario Front threatened on Monday to end the ceasefire agreed with Morocco if the Kingdom allows troops or civilians into the Guerguerat buffer zone on the border between Mauritania and Western Sahara, AFP has reported.

"The Moroccan occupation forces started deploying large numbers of gendarmes and other security agents in the Guerguerat area last night," said the Front in a media statement. The zone is controlled by UN peacekeepers. "If troops or civilians are allowed there, it will be considered as blatant aggression that the Sahrawis will have to respond to firmly in self-defence and to protect national sovereignty. This will also mean the end of the ceasefire agreement and a new war in the region."

The Polisario Front holds the UN, and the Security Council in particular, responsible for ensuring the safety and security of Sahrawi civilians.

The Guerguerat region witnessed tension between the Polisario Front and Morocco as recently as early 2017. The Front has been protesting against the activities taking place in this crossing area, which the Moroccans regard as vital to trade with sub-Saharan Africa.

Western Sahara is a former Spanish colony that extends over an area of 266,000 square kilometres. An armed conflict ended with a ceasefire in 1991 between Morocco, which annexed the area in 1975, and the Algeria-backed Popular Movement for the Liberation of Saguia El Hamra and Wadi El Dhahab (Polisario) that strives for independence.

The Moroccan authorities, who control 80 per cent of Western Sahara, have proposed autonomous rule in the region under its sovereignty. The Polisario Front demands full and unconditional independence.