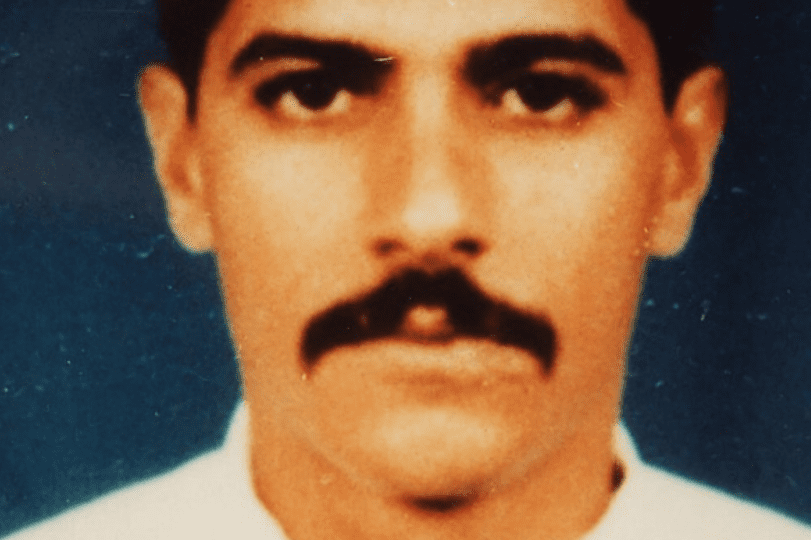 Abu Muhammad al-Masri had been living openly in Tehran when the Israelis caught up with him [FBI]
November 15, 2020 at 2:01 pm

Al-Qaeda's number two was killed in Tehran three months ago by two Israeli assassins on a motorcycle, the New York Times revealed on Saturday.

Abdullah Ahmed Abdullah, known also as Abu Muhammad al-Masri, was shot dead on the streets of Tehran by two Israeli agents at the "behest of the US", on the anniversary of the infamous bombings of US embassies in Tanzania and Kenya in 1998, a terror attack that killed over 200 people and injured hundreds, believed to have been masterminded by al-Masri.

Five shots from a gun fitted with a silencer were allegedly fired by the two gunmen as he drove home with his daughter Miriam in the evening, of which four bullets entered the car, killing both.

Masri had been in Iran's "custody" since 2003 but had been living freely in a posh suburb of Tehran since 2015, the New York Times quoted unnamed US intelligence officials as saying.

Al-Masri has long been on the Federal Bureau of Investigation's (FBI) most wanted list, with a $10 million bounty on his head for anyone who can provide information that would lead to his capture.

The US allegedly located al-Masri, and Israel coordinated with the US' Central Intelligence Agency (CIA) to carry out the operation.

No country has officially claimed responsibility for the assassination, Al-Qaeda has not yet acknowledged al-Masri's death.