US, Sudan resume talks on removing Khartoum from terrorism list 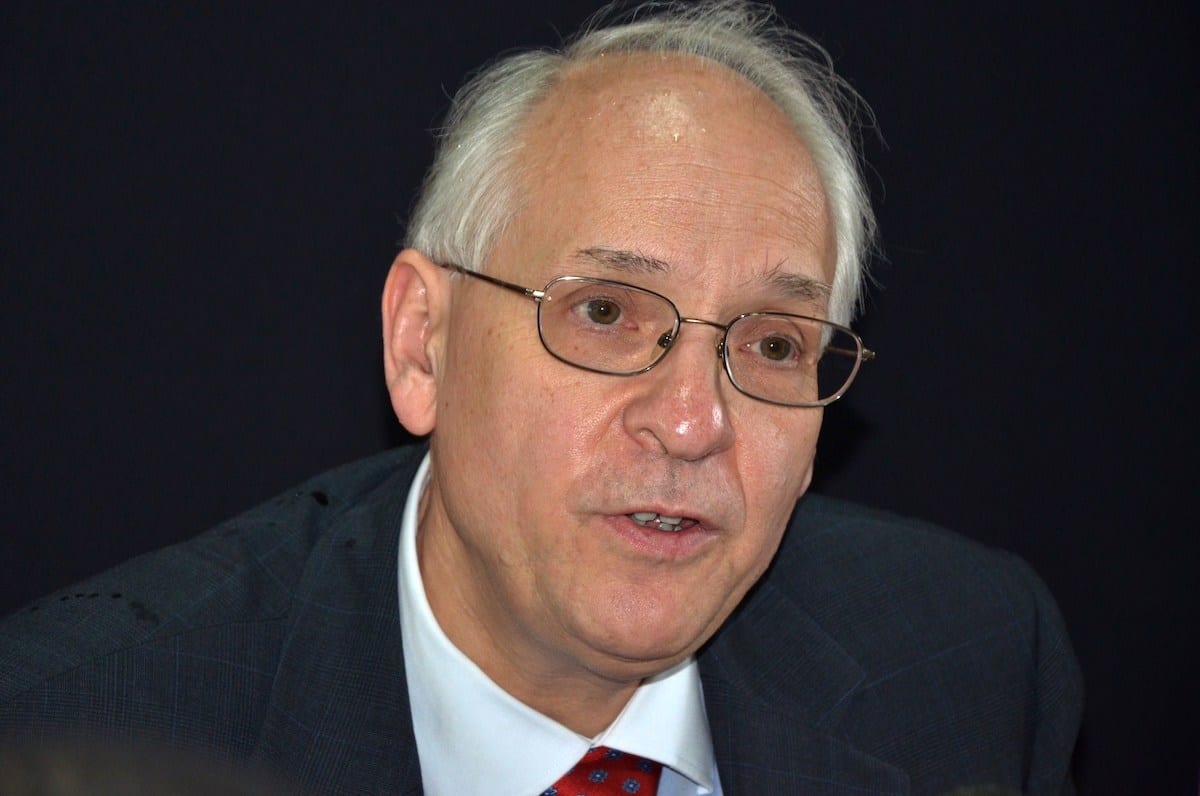 The Sudanese Transitional Sovereignty Council said in a statement that the two officials discussed the necessity of completing steps to remove Sudan from the list in a way that contributes to supporting Sudanese development and economic projects, adding that Sudan has been greatly affected by being on the terrorism list.

On 23 October, the White House announced that President Donald Trump has informed Congress of his intention to remove Sudan from the list of states sponsoring terrorism.

At the time, the Sudanese Ministry of Foreign Affairs announced in a statement that it has no objection to normalising its relations with Israel.

The ministry's announcement was faced with categorical rejection by the Sudanese political forces including parties participating in the ruling coalition.

The US has listed Sudan on its list of State Sponsors of Terrorism since 1993 for hosting the late Al-Qaeda leader, Osama Bin Laden.