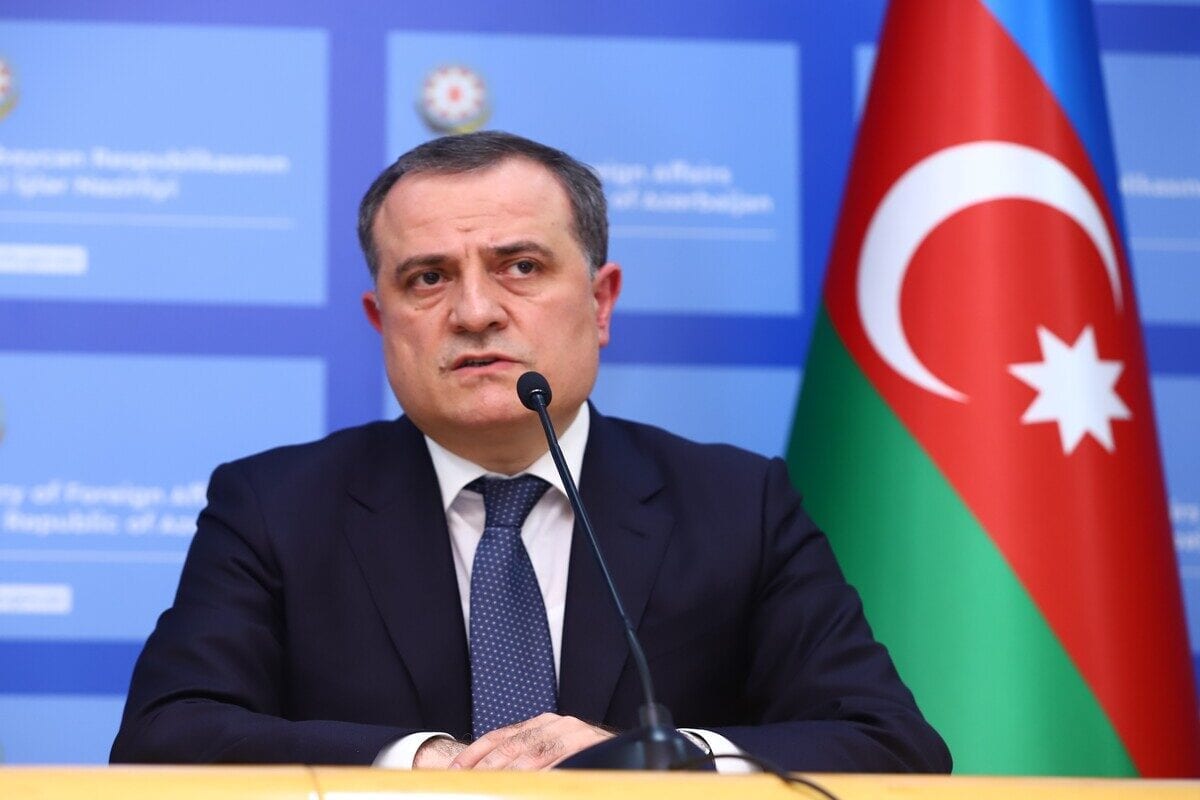 The foreign ministers of Azerbaijan and Russia on Sunday, discussed the situation in Upper Karabakh over the phone, said the Russian Foreign Ministry, Anadolu Agency reports.

Azerbaijani Foreign Minister Jeyhun Bayramov and his Russian counterpart Sergey Lavrov talked about post-conflict reconstruction, humanitarian issues and the need for active participation of international organizations to protect the religious and cultural heritage in the region, the ministry said in a statement.

In accordance with the agreement signed between Azerbaijan and Armenia on Nov. 10, under the mediation of Russia, the Armenian army is expected to leave Kalbajar on Nov. 15.

As of Sunday, due to weather and natural conditions, Azerbaijan gave Armenia an additional 10 days to evacuate Kalbajar.

Relations between the Azerbaijan and Armenia have remained tense over Upper Karabakh since 1991, but fresh clashes broke out on Sept. 27.

Since then, Armenia has repeatedly attacked Azerbaijani civilians and forces, even violating three humanitarian cease-fire agreements.

Earlier this week, Azerbaijani and Armenia signed a deal ending the longstanding conflict over the region, also known as Nagorno-Karabakh.