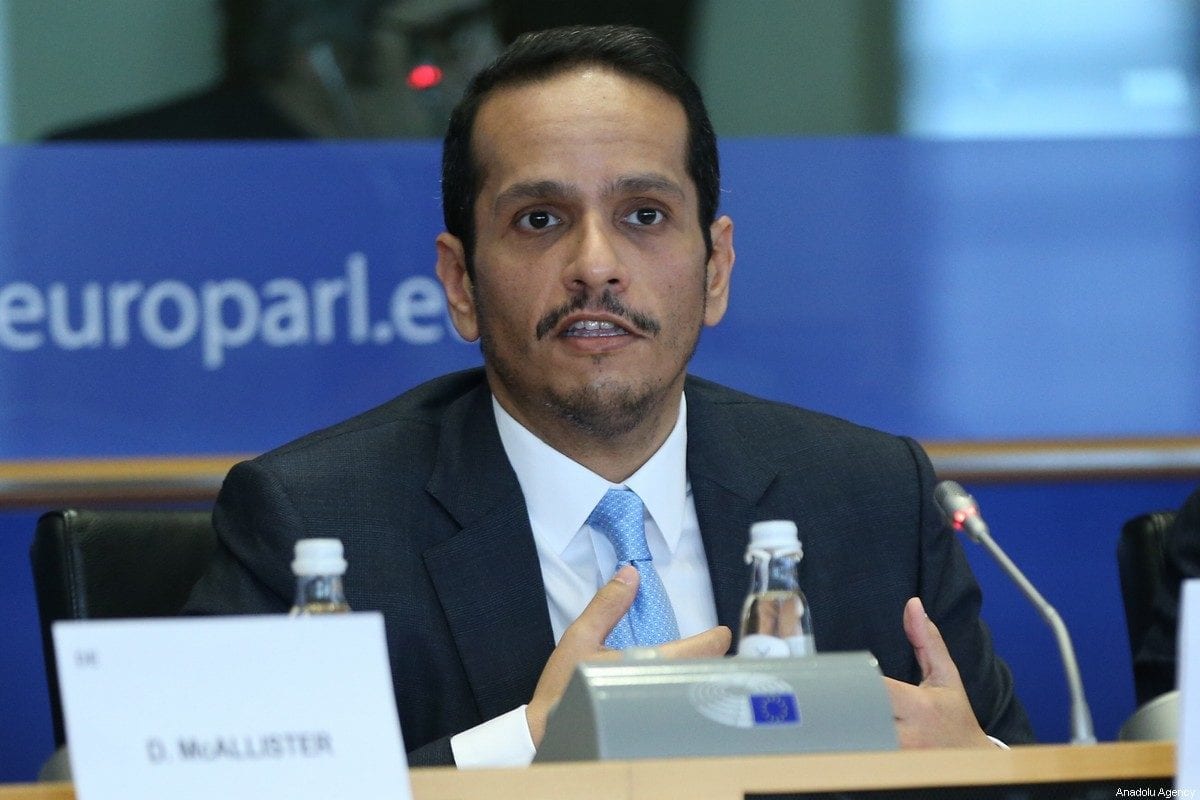 Qatar's foreign minister said on Monday Arab states that establish ties with Israel undermine efforts for Palestinian statehood, but it was in their own sovereign right to do so, Reuters reports.

Three Arab countries – the United Arab Emirates, Bahrain and Sudan – set aside hostilities with Israel in recent months to agree to formal relations in deals brokered by US President Donald Trump's administration.

Palestinian leaders have accused them of betrayal, while US and Israeli officials have said more Arab states could soon follow.

"I think it's better to have a united (Arab) front to put the interests of the Palestinians (first) to end the (Israeli) occupation," Qatar Foreign Minister Sheikh Mohammed bin Abdulrahman Al-Thani told the online Global Security Forum.

He said division was not in the interest of concerted Arab efforts to get the Israelis to negotiate with the Palestinians and resolve the decades-long conflict between the sides.

However, for the states who established ties, "it is up to them at the end of the day to decide what is best for their countries", he said.

The UAE, Bahrain and Sudan broke with decades of Arab policy that had demanded Israel first cede land to the Palestinians to form their own state before establishing relations.

UAE officials have said the Gulf state remains committed to Palestinian statehood, and that its deal with Israel had stopped further annexation of lands Palestinians seek for a state.

Until this year, Israel had only current formal relations with just two Arab states – its neighbours Egypt and Jordan – established under peace deals reached decades ago.

Qatar has been tipped by Israeli officials as among Arab and other Muslim-majority countries that could establish formal ties with Israel.

Sheikh Mohammed said Doha maintains some relations with Israel, though only on matters concerning the Palestinians such as humanitarian needs or development projects.

Qatar, which also has relations with two of Israel's bitter enemies, Iran and Palestinian militant group Hamas, supports a two-state solution with East Jerusalem as the capital of a Palestinian state, a stance the foreign minister reiterated.