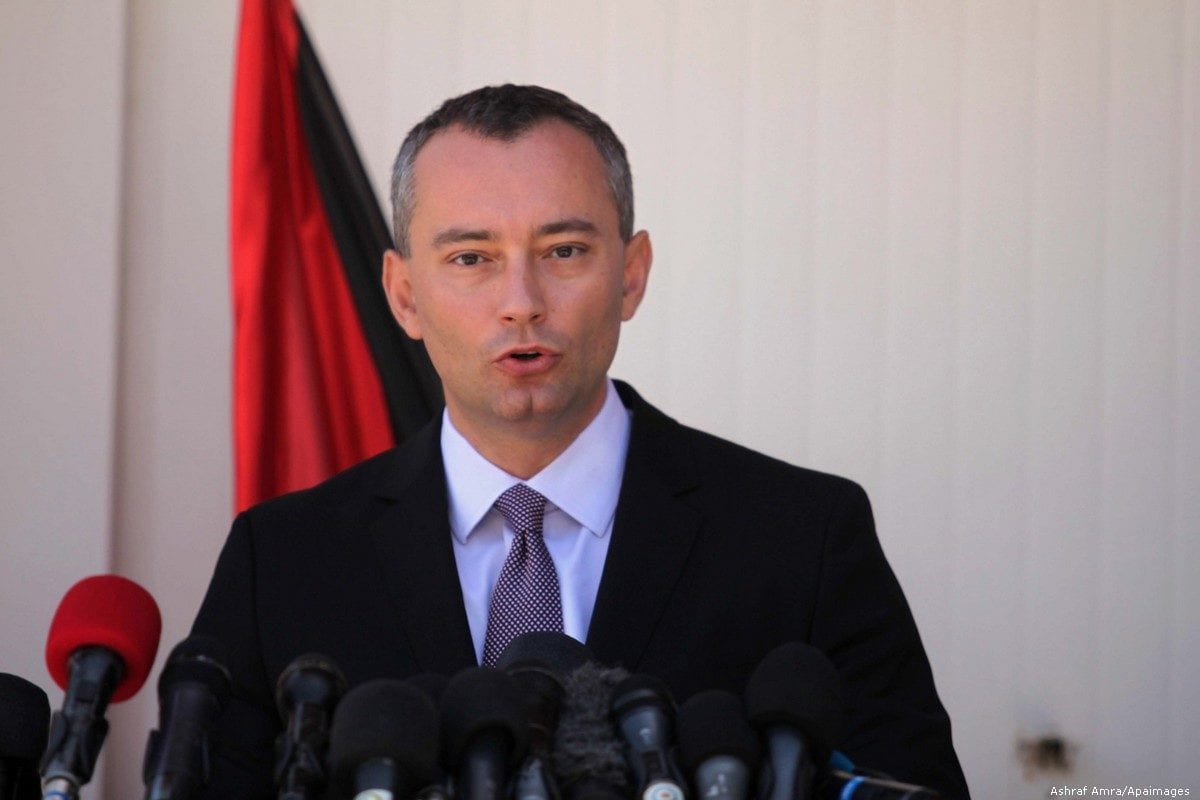 In a statement, Mladenov said: "I am very concerned by the decision of the Israeli authorities yesterday to open the bidding process for the construction of Givat Hamatos."

Mladenov added: "If built, it would further consolidate a ring of settlements between Jerusalem and Bethlehem in the occupied West Bank."

He stressed: "This would significantly damage prospects for a future contiguous Palestinian State and for achieving a negotiated two-State solution based on the 1967 lines, with Jerusalem as the capital of both states."

The UN envoy reiterated: "Settlement construction is illegal under international law and I call on the authorities to reverse this step."

Israeli settlement watchdog Peace Now warned yesterday that Israeli authorities had issued a tender for the construction of 1,257 settlement units between the occupied East Jerusalem and Bethlehem. 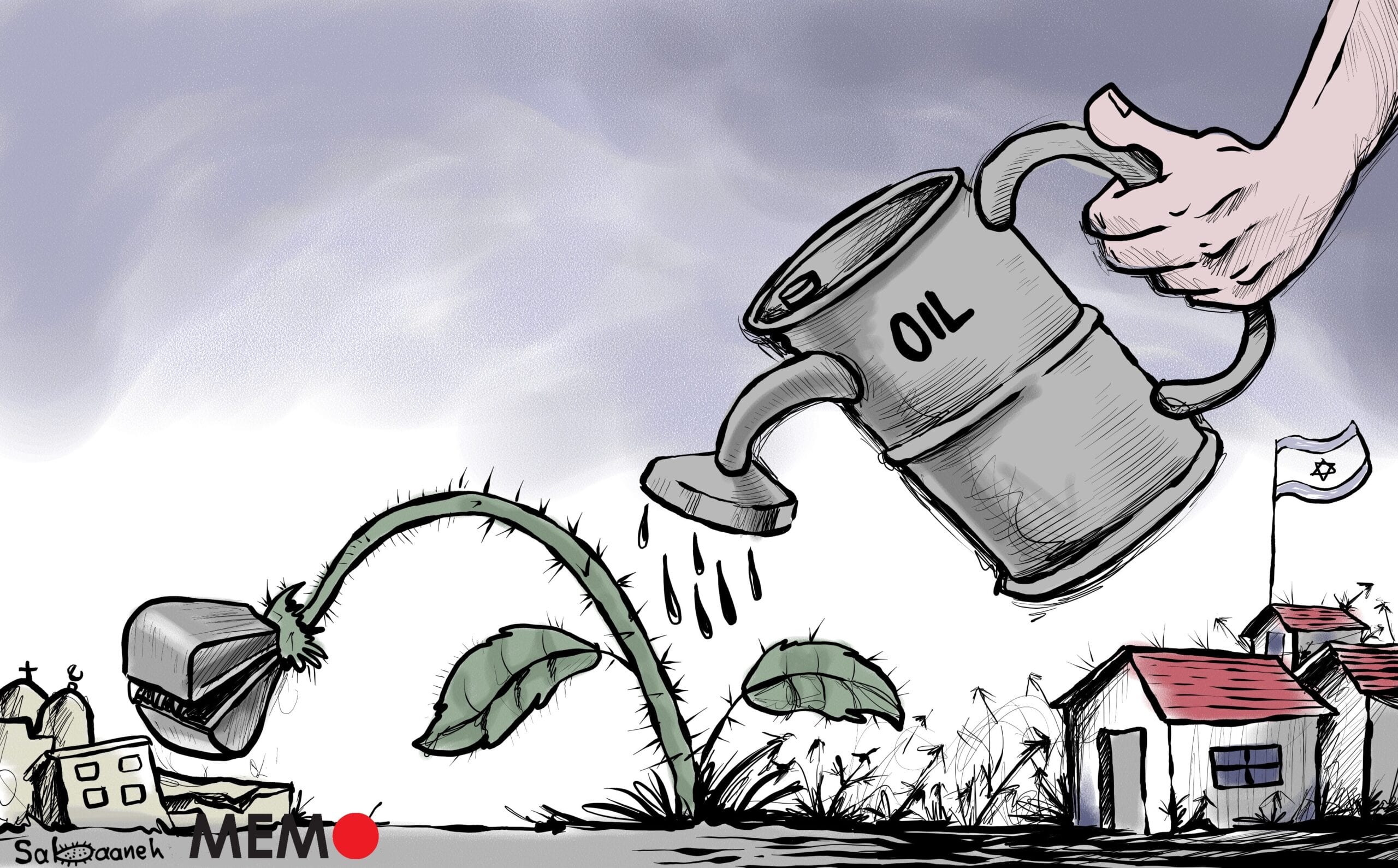