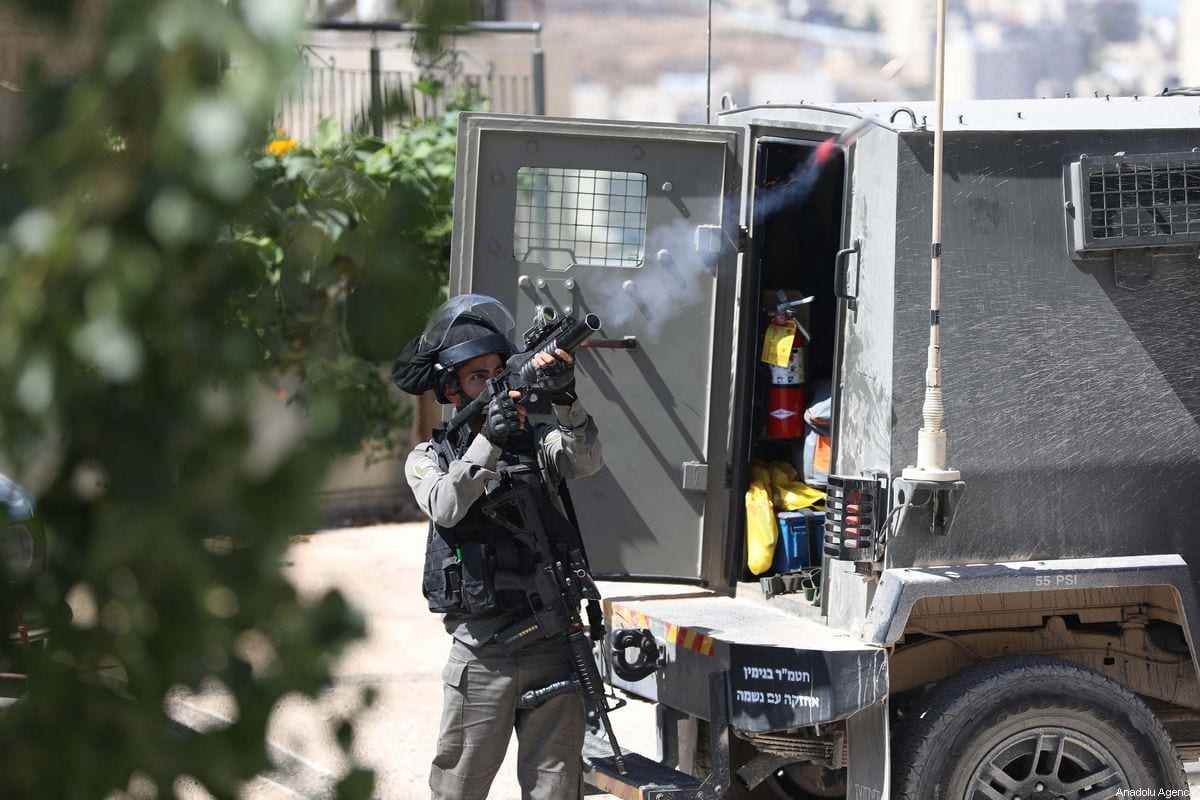 According to local sources and witnesses, Israeli soldiers used a helicopter to fire tear gas towards Palestinian workers as they were on their way to their jobs in Israel, resulting in a number of them suffering suffocation due to inhaling the toxic gas.

The attack severely injured two youths, including shooting one in the eye, while Israel soldiers took over the rooftops of several buildings, including a Fatah movement headquarters, and turned them into military outposts.

The Israeli army carries out frequent arrest campaigns across the occupied West Bank, including occupied East Jerusalem, on the pretext of searching for "wanted" Palestinians.

Children living in occupied East Jerusalem are the most targeted, the Palestinian Prisoners' Society (PPS) said. Many face arrest at least once a month.

The PPS recorded the arrest of more than 3,000 Palestinians by Israel since the start of the year to the end of August.