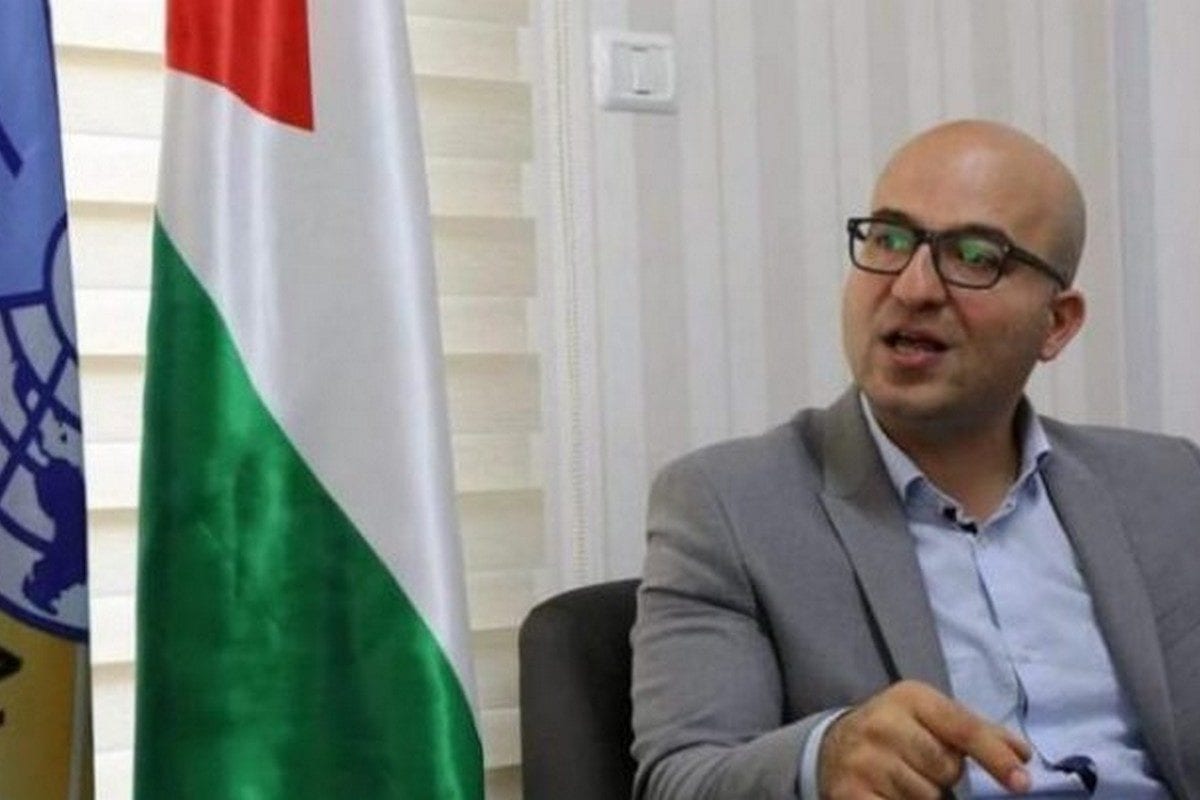 The ministry confirmed that Al-Hadami received a summons ordering him to appear before the intelligence for unknown reasons.

It condemned the summons, adding that it comes at a time when Israel is moving forward with the construction of hundreds of new settlement units aimed at splitting occupied East Jerusalem from the occupied West Bank.

Israeli settlement watchdog Peace Now warned on Sunday that Israeli authorities had issued a tender for the construction of 1,257 settlement units in the settlement of Givat HaMatos.

Al-Hadami, a Jerusalem resident, was the director of the Jerusalem Chamber of Commerce and Industry before accepting his current job in Palestinian Prime Minister Mohammad Shtayyeh's government.

He has been arrested four times since assuming office in April 2019, the grounds for his last arrest in November still remain unclear.

He said police searched his home and confiscated documents as well as "large sums of money".

It is worth noting that Israeli law does not consider Palestinians in Jerusalem as citizens, but as temporary residents, to be able to deport them under any pretext.