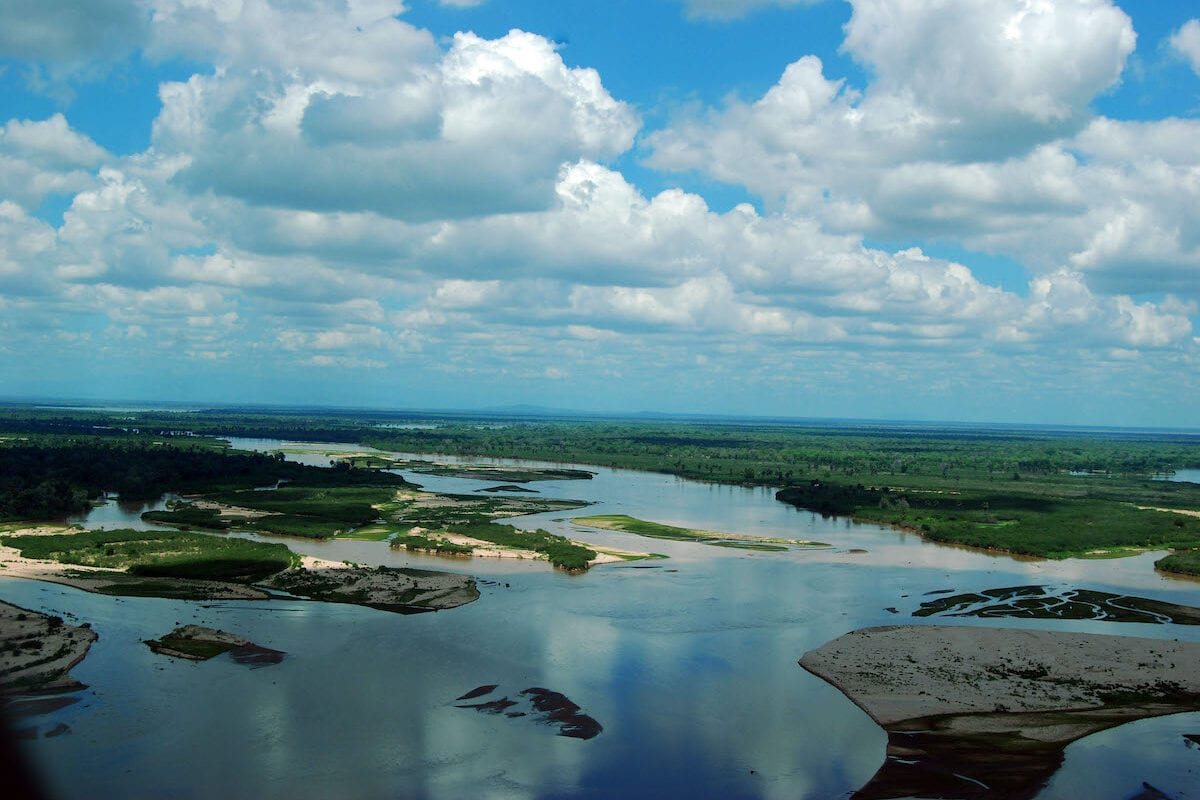 It is the first time that Egyptian companies are involved in such a project, which aims to reduce the damage caused by flooding, provide irrigation water, preserve wildlife and forests and generate electricity.

The dam is part of the Julius Nyerere Hydropower Station planned to have a capacity of 2,115 megawatts and produce 6,307 GWh per annum. The capacity of the dam's reservoir is 34 billion cubic metres.

According to Egypt Today, representatives of the Egyptian Armed Forces' Engineering Authority, and the coalition of Egyptian firms which are carrying out the project attended the celebration.

The contracts for the project were signed in 2018 by the prime ministers of both countries at a budget of $2.9 billion.