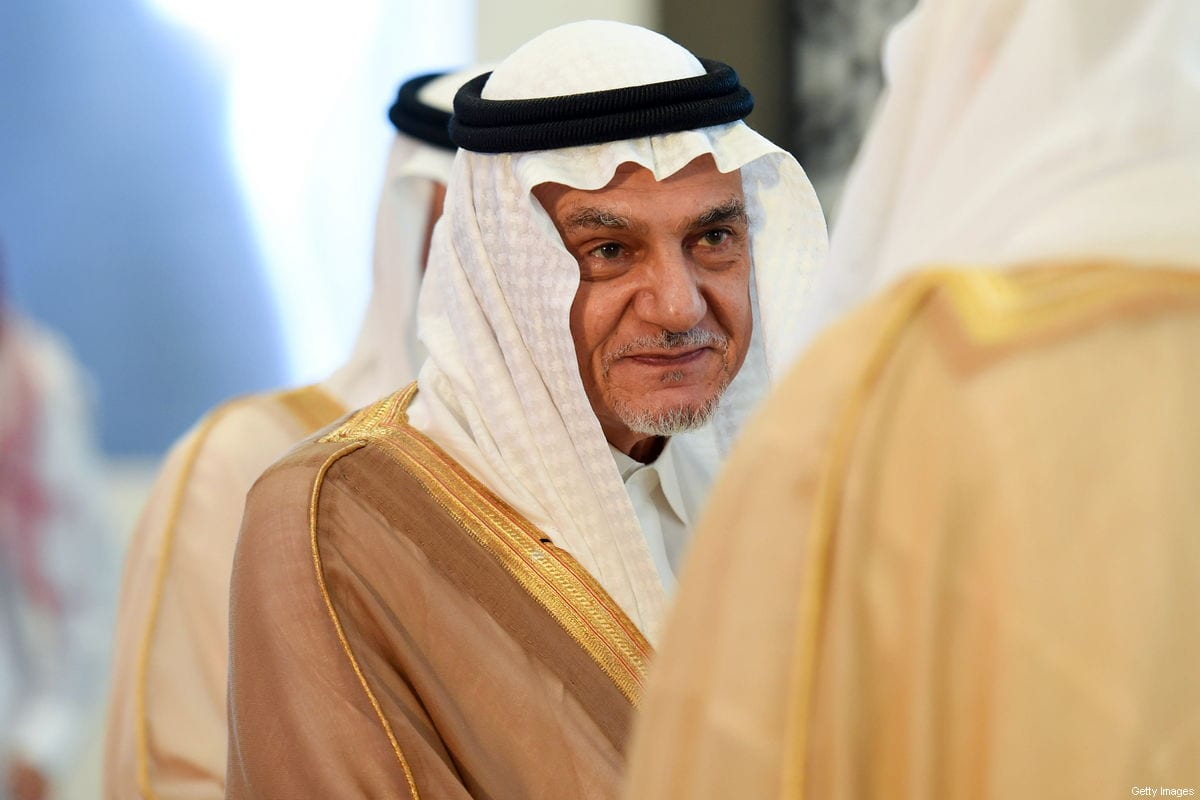 Former Saudi Ambassador to Washington, Prince Turki Bin Faisal Al Saud, has urged US President-elect Joe Biden not to repeat the "mistakes of the past" with Iran.

Speaking at the National Council on US-Arab Relations on Tuesday, Faisal said: "While we all aspire to have Iran back as a normal peaceful nation-state within the international community, the last 40 years' experience with the Iranian regime is not encouraging."

The prince made the remarks in response to Biden's pledge to re-join the 2015 nuclear agreement signed between world powers and Tehran in an effort to ensure Iran doesn't acquire nuclear capabilities.  In 2018, US President Donald Trump withdrew his country from the historic agreement and reimposed sanctions on Iran.

Prince Turki said: "Re-entering the Iran nuclear deal, would not do service to stability in our region. Re-joining and then negotiating the other important issues would trap diplomacy and subject it to Iranian blackmail."

"Any non-comprehensive agreement will not achieve lasting peace and security in our region. The nuclear deal did not rationalise Iranian destructive behaviour in our region, including Iraq, Syria, Yemen and Lebanon, as well as Saudi Arabia which suffered direct and indirect attacks on oil installations," he said, adding that the Iranian destructive behaviour is no less of a threat than its nuclear aspirations.

READ: The American Empire's new administration and its plans for the Middle East