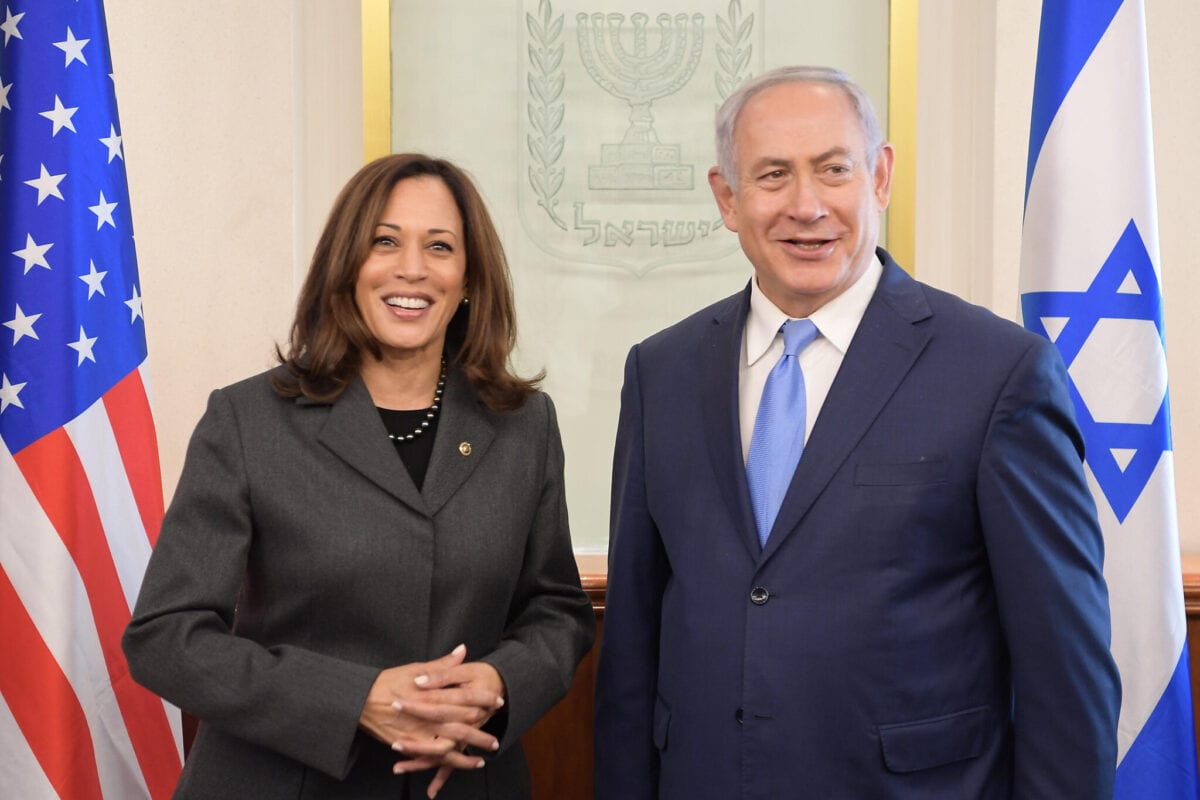 From the moment that President-elect Joe Biden's victory in Pennsylvania was announced, giving him an absolute majority of Electoral College votes, the world breathed a sigh of relief. This was not particular happiness at a Democrat victory, but the knowledge that the extreme right, with Donald Trump at the helm of the superpower, was pushed back.

What now for the Middle East, though, with pro-Israel Trump losing out on a second term in office? As much as Biden did not support the formal annexation of the West Bank as proposed by his electoral adversary, he has never been an ally of the Arabs; far from it. Thus the trajectory of the American Empire's president-elect is not at all encouraging on Middle East issues, especially Palestine. He is likely to echo the Obama period, which was not a good one, albeit a little "less bad" than Trump's provocations. The outgoing US president poured fuel on the fires in the Middle East from his first day in office, in Israel, and in Saudi Arabia.

In general, all presidential candidates in America court voters at conventions of pro-Israel Lobby groups. Biden was unable to attend the annual conference of the powerful AIPAC (American Israel Public Affairs Committee), but he posted a video on Twitter for the pro-Israel organisation. He committed himself to fighting the Boycott, Divestment and Sanctions (BDS) campaign against Israel, and to regard criticism of Israel as anti-Semitism. Obama's vice president insists that he will "fight anti-Semitism from the right, centre and left."

BDS is a target here; it has faced allegations that it is "anti-Semitic" for pointing out the reality that Israel is a colonial occupation state. Biden also noted that his first official overseas visit as a senator was to Israel where he sat proudly next to Yitzhak Rabin, who was then an adviser to former Labor Prime Minister Golda Meir.

With Biden opposed to the Israel's annexation plans, he is unlikely to push Trumps notorious "Deal of the Century". He has also said that he considers the escalation of Israeli settlement construction to be very dangerous, which suggests that some kind of freeze on such illegal building work can be expected. This could happen if the US applies its laws covering foreign investments with capital emanating from its sovereign territory or from companies that comply with the Justice Department's legal measures. The chance of such compliance is low. 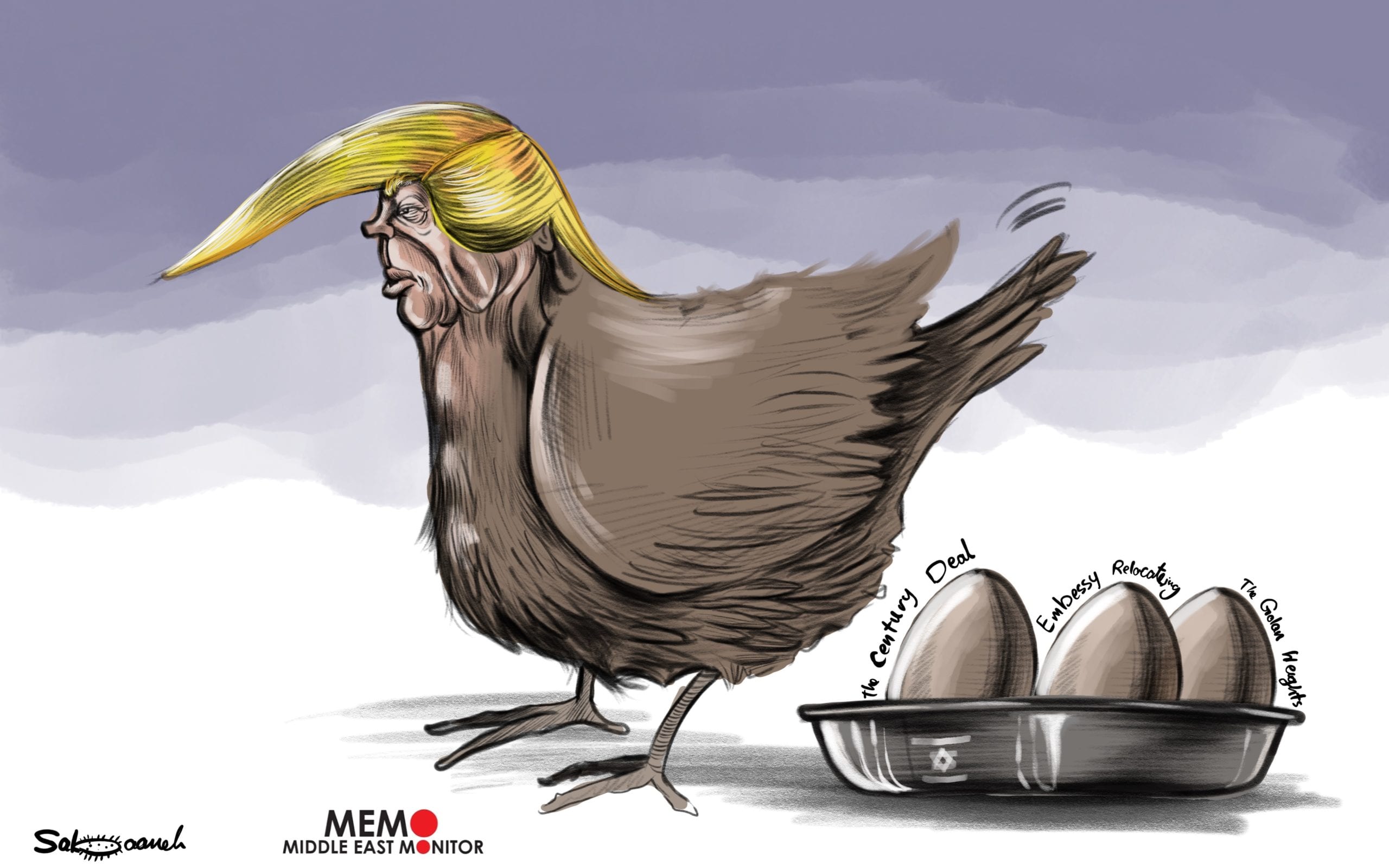 Another sensitive issue is the relationship with Tehran. Russian Foreign Minister Sergey Lavrov believes that US foreign policy under Biden will be similar to Obama's, especially with regard to Iran and climate change. I think that there may be some positive signals from Washington about easing sanctions on Tehran, within the context of keeping the Iranians conscious of the power determinants of the US Central Command, whose Fifth Fleet is based in Bahrain.

We can logically expect more of Vice President-elect Kamal Harris, the former California Attorney General. She has said that the Biden-Harris administration will work according to the principle of multilateralism and a reduction in the space available to regional powers in the Middle East, starting with Saudi Arabia. The Obama administration, remember, intervened and helped to escalate the conflicts in Libya and Syria. At the same time, it opened up the possibility of contained dialogue with Iran and put pressure on Israel to contain its colonial manoeuvres and aggression.

Another indication of the Biden foreign policy that we can expect is that Susan Rice is apparently being considered for the role of Secretary of State. She has a track record in the Middle East, as US Ambassador to the UN in Bill Clinton's first term, and National Security Adviser under Obama, and is keen on interventionism. Rice did her best to remove Assad in Syria and joined the regime change adventure in Libya, including the absurdity of "humanitarian bombing".

Rice's "realpolitik" — pure realistic hypocrisy — is evident in the direct involvement of Saudi Arabia and the UAE, both in Syria and in the coalition alleged to be committing war crimes in Yemen. Despite the level of her activities, she missed out on being Secretary of State in Obama's second term because Republicans in the Senate blamed her for the attack on the CIA's espionage centre and diplomatic representation in Benghazi, Libya, on 11 September, 2012.

However, it is important not to think that the absence of Trump in the White House means that all is well in US politics. Trump is a symptom of a deep malaise, not the cause. White nationalism and extremism are serious threats, as can be seen from the influence of the likes of Steve Bannon and others. Biden's election can be seen as a change of management, not of ownership.

Hence, although the relationship with Israel may change slightly, the nature of such a strategic ally will not. Israel's leaders as well as the arch-Zionists in pro-Israel pressure groups in the US have all, without exception, congratulated Biden already, despite Trump's refusal to concede. Israel not only supports both sides of the political divide in America but also benefits enormously from both. No matter who is in the White House, Israel is a winner.

It can be argued that anything that can slow, at least temporarily, the colonial state's hold on Palestine and the institutionalisation of apartheid in Israel has to be positive. Nevertheless, we have to remember that its massive military offensives against Palestinians civilians in the besieged Gaza Strip in 2012 and 2014 both took place during Obama's time in office.

We cannot deceive ourselves. The central point of those who support the Arab people, the Liberation of Palestine, and the self-determination of people in the diaspora are to be able to subject these issues to serious debate, from a humanitarian and anti-imperialist point of view. In doing so, we must fight for this agenda to become a central theme of civil societies with a significant ethno-cultural population from the Middle East. As well as analysing the pendulum swings of the American Empire, our most important task is to organise international solidarity within and from our communities.