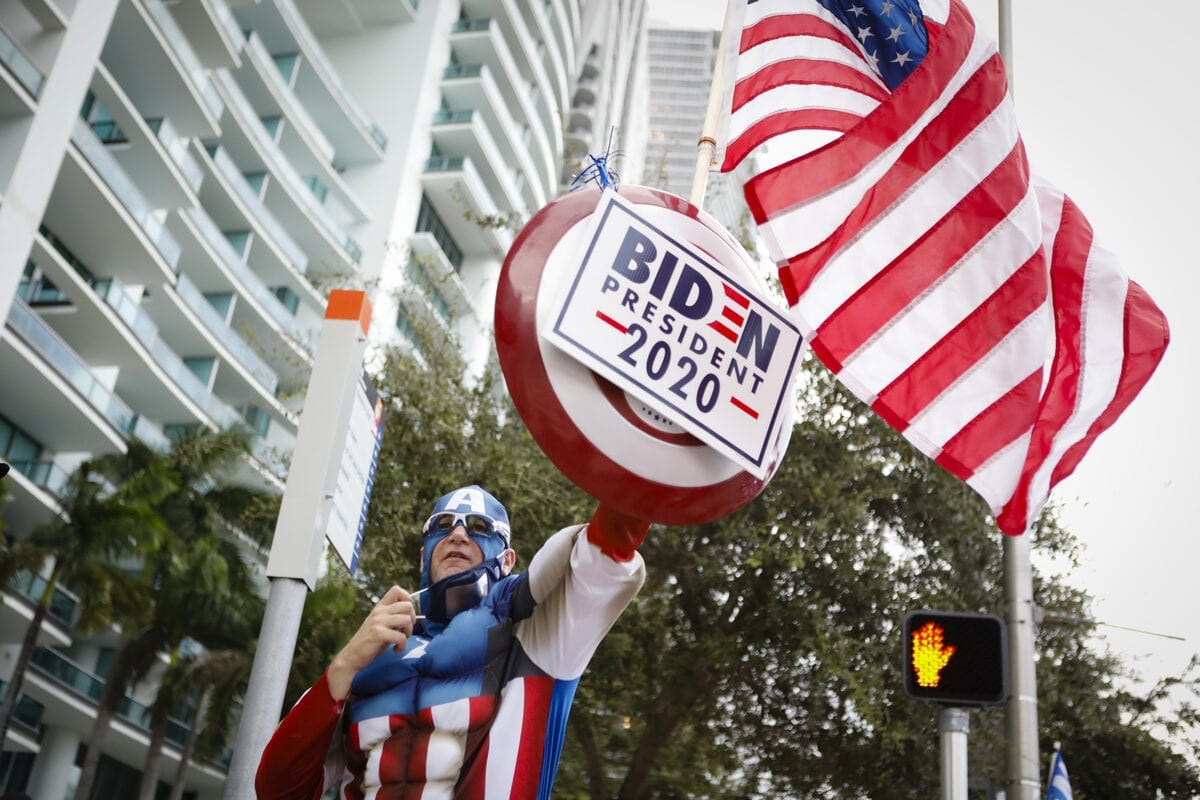 Although the final full results of the US presidential election have yet to be officially announced, all the indications are there that Joe Biden has won the electoral college fairly decisively, and will be the next president.

The candidate for the Democrats is 5.3 million votes ahead of Donald Trump in the count of the popular vote.

That the vote is taking so long is only partly due to the increased numbers of postal votes this year, due to the coronavirus pandemic. It's also caused by long-term problems with the US voting system.

As journalist Glenn Greenwald recently explained: "The richest and most powerful country on earth – whether due to ineptitude, choice or some combination of both – has no ability to perform the simple task of counting votes in a minimally efficient or confidence-inspiring manner. As a result, the credibility of the voting process is severely impaired, and any residual authority the US claims to 'spread' democracy to lucky recipients of its benevolence around the world is close to obliterated."

But for all of Trump's whining about supposedly being cheated, it's practically impossible that all those millions of votes could be undone in a recount.

Having said that, the pollsters have got it wrong once again.

The "blue wave" did not pan out. A predicted Democratic landslide evaporated into thin air, with the party failing to take control of the Senate and actually losing seats in the house.

What's more – despite his racism – Trump seems to have increased his vote share amongst African American, Hispanic and Asian voters.

All this is a symptom of just how weak a candidate Joe Biden really was. 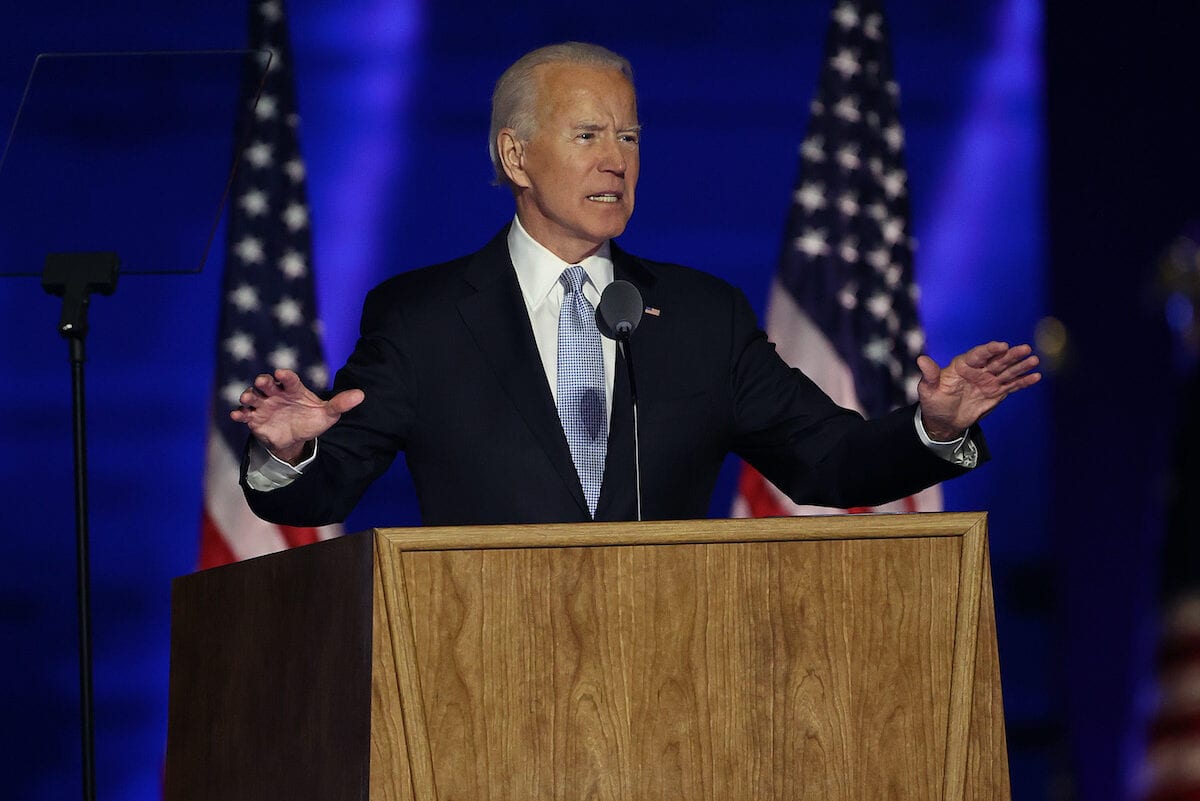 He offered the masses in the US absolutely nothing. No healthcare for all, no support for the working classes during this pandemic, no significant action on the climate emergency and no end to the US' forever wars and overseas occupations.

Indeed, during the election campaign last year, Biden openly said that if he won the presidency: "No one's standard of living will change, nothing would fundamentally change."

It's no surprise, then, that on the issue of Palestine and the Israelis, Biden offers nothing but the continuation of the destructive, violent, racist status quo.

This was the man who once ranted to Congress that Israel was such a reliable ally for US imperialism, that if the country didn't exist: "The United States of America would have to invent an Israel to protect our interests in the region."

Biden, as vice-president under Obama, helped secure the US' largest-ever gift of military aid to Israel – an eye-watering $38 billion agreed in 2016, over the course of the subsequent decade.

That deal will be reaching its end in 2026 – but Israel and its lobby are reportedly already working hard towards striking a deal on another such long-term aid package.

Netanyahu gushed about the "long and warm personal relationship" he and Biden have had for almost four decades. "I look forward to working with both of you to further strengthen the special alliance between the US and Israel," he wrote.

According to The Jerusalem Post: "Israel plans to reach out to US President-elect Joe Biden's administration in the coming months to begin discussing the formulation of a new long-term military aid plan."

READ: White House theatrics are no laughing matter for the Palestinians

"We will want to talk about a new package and program," a senior Israeli official told the newspaper. "The new plan will need to take into account the changing threats and challenges we face in the Middle East."

It sounds like the next Israeli shakedown of US taxpayers is coming soon.

The wild card, of course, is the possibility that Trump could still attempt some sort of electoral coup and attempt to stay in the White House. After all, he has still not conceded his loss and says he intends to fight the election result in the courts.

But even if he did manage to hold on somehow, against the odds, absent major popular change, nothing would fundamentally shift in the US' pro-Israel policies.