Trump may be absent, but his crimes remain 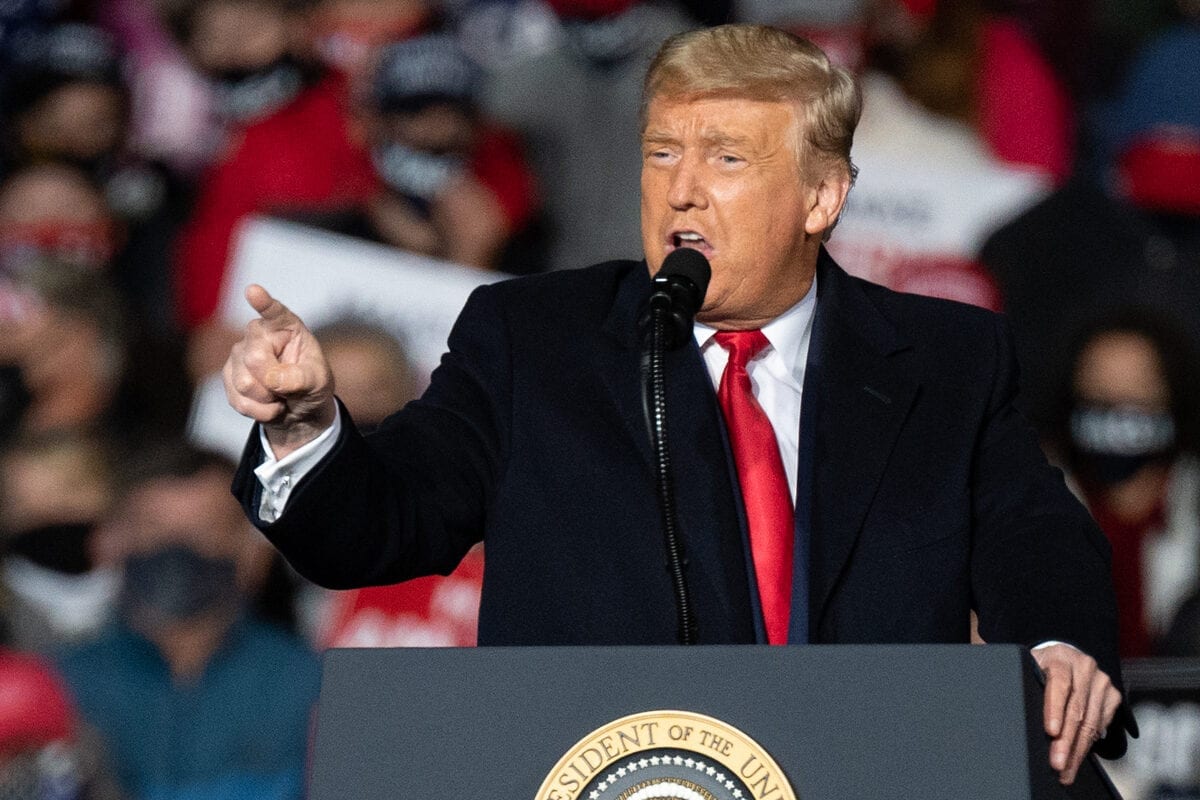 The Palestinian-Israeli conflict occupied a significant part of President Donald Trump's time and he tried during his presidency to impose a status quo in favour of the Israeli enemy at the expense of the Palestinian people and their cause.

With the election of a new American President, Joe Biden, we found a strong desire on the part of the Palestinian Authority to restore relations with America after its estrangement. The PA expressed its willingness to restore relations with America and return to negotiations either from the point they ended or according to a new method based on international legitimacy.

However, I did not see any Palestinian conditions requiring America to back down on its previous decisions, recognise the right of Palestinian refugees to return to their homes, move the American embassy from Jerusalem to another city, and recognise the right of the Palestinian people to a Palestinian state on the 1967 borders. I must stress that the majority of the Palestinian people reject the Oslo Accords and the two-state solution as it recognises the legitimacy of the Israeli occupation of any inch of Palestine, but I am talking from the PA's point of view regarding the two-state solution.

What I want to say is that it is unacceptable for the PA to restore relations and return to the negotiating table without implementing the aforementioned conditions, even if the new US administration offered some false gifts such as re-recognition of the PLO's legitimacy, opening its headquarters, or restoring financial support to the PA.

These are just secondary issues that have nothing to do with the core of the Palestinian cause. The PA should not be fooled nor should the Palestinians be fooled, even if it alleviates the economic hardship that the PA and our people are experiencing in the West Bank and Gaza Strip.

There is another matter that must be emphasised, which is that recognition of the Oslo Accords and the Palestinian constants do not align, as the number one Palestinian constant is the return to one state with Jerusalem as its capital. Moreover, the return of the refugees to the land they were expelled from is a right that must not be conceded, negotiated, or replaced with compensation. These are the constants of our people and we do not recognise constants that change according to circumstances.