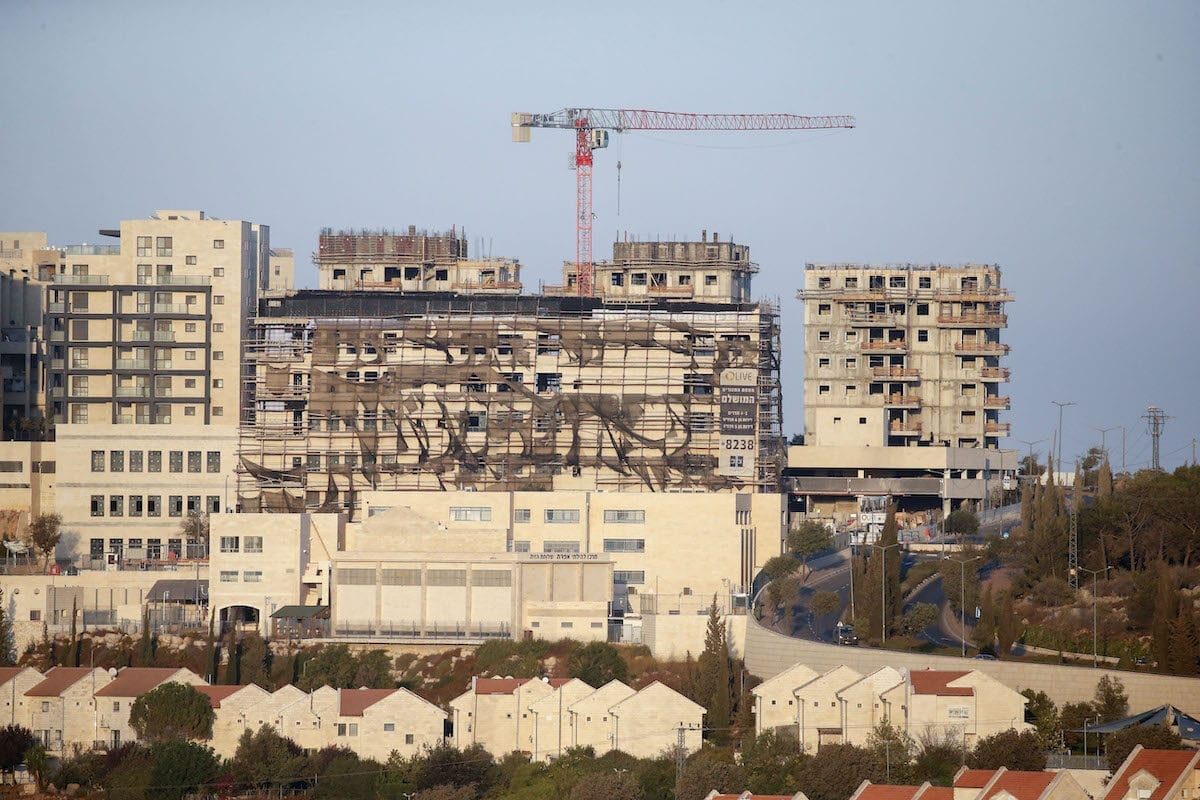 New buildings in the Israeli settlement of Efrat south of the city of Bethlehem in the occupied West Bank on 14 October 2020 [HAZEM BADER/AFP via Getty Images]
November 11, 2020 at 12:04 pm

Peace Now has criticised US President Donald Trump's administration regarding Israel's expansion of its illegal settlements in occupied Palestinian territories adding that this has shattering the two-state solution, the organisation said in a report issued on Monday.

"Unlike previous American administrations, the Trump Administration has almost completely refrained from criticizing Israel's settlement policies and has even supported statements and actions that further develop the settlements," the report said.

It added: "In President Donald J. Trump's four years in office, there have been far-reaching changes in the American position on Israeli settlements that have shattered the international consensus around a two-state solution, and which have promoted annexation in all but name."

Peace Now explained: "The de facto annexation has manifested itself in high levels of settlement unit approvals, transgressions of informal international red lines in highly sensitive areas like the Jerusalem environs and Hebron, and the building of over 30 new outposts."

Criticising this policy, Peace Now said: "The Trump administration lent the power of the United States to the benefit of the narrow interests of a small, radical group of settlers, and has done enormous damage to Israel."

The organisation said it hoped the incoming administration of President-Elect Joe Biden would "be attentive to the peace-seeking majority in Israel and to restore the United States to its status as a constructive intermediary for a two-state solution."