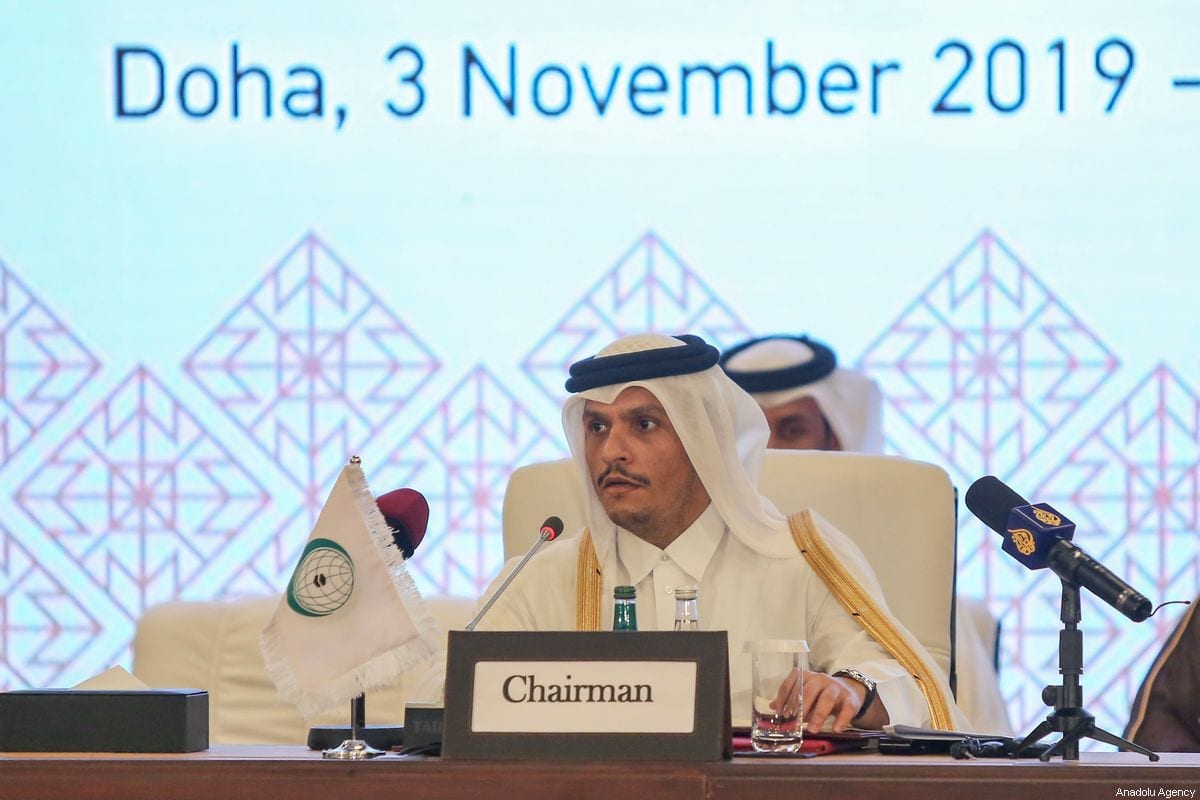 Qatar's foreign minister said that the Gulf state does not have a position on its neighbours' decision to normalise relations with Israel, Al-Monitor reported.

"The Emirati and the Bahraini decision, it's their own sovereign decision to conduct a bilateral relationship, and we don't interfere," Al Thani said.

He, however, added that a "united front" of Arab states vis-a-vis Israel is preferable for the Palestinians.

In September, Qatar revealed that it had refused to normalise ties with Israel, stressing that this is not the core of the Israeli-Palestinian struggle.

"We don't think that normalization was the core of this conflict and hence it can't be the answer," Qatar's Ministry of Foreign Affairs Lolwah Rashid Al-Khater said.

This came as its Gulf neighbours signed an agreement with Israel at the White House.