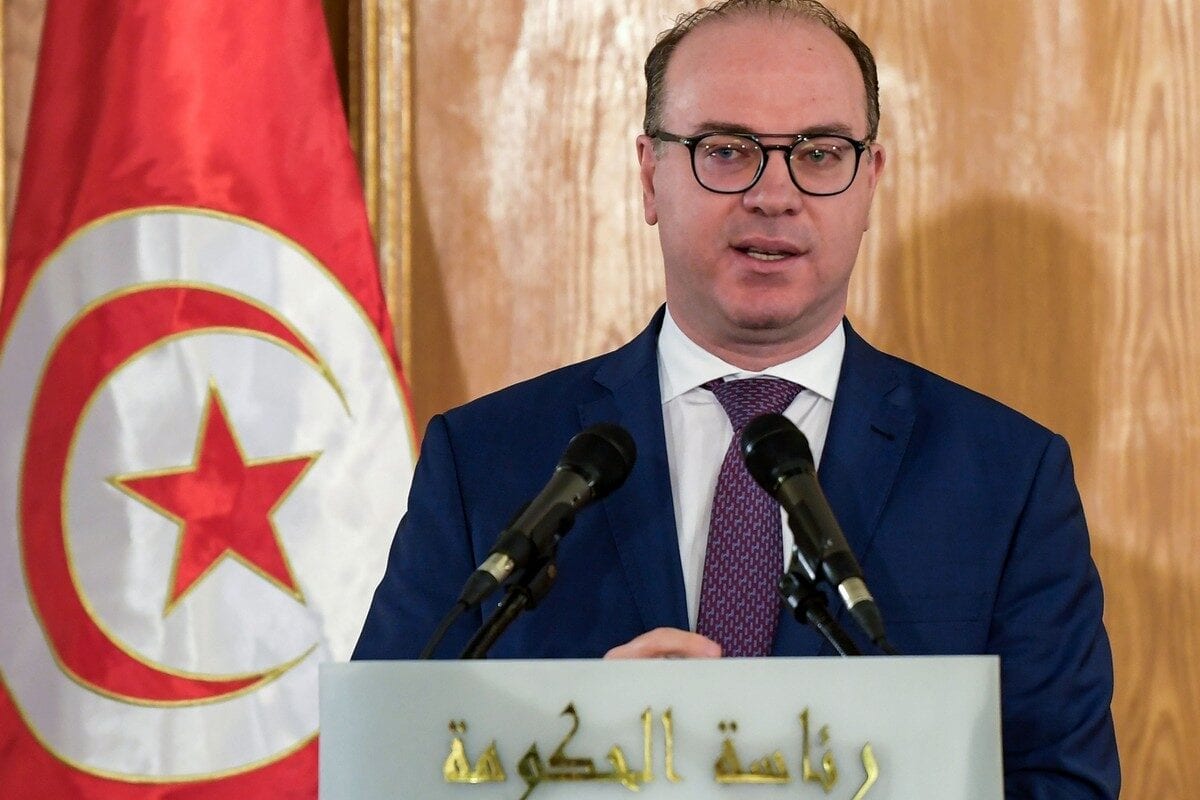 Former Tunisian Prime Minister Elyes Fakhfakh has denied any association with the file known to media as "Italy's waste scandal".

In a statement published on his official Facebook page, Fakhfakh denounced what is: "Being promoted by journalists Samir El-Wafi and Lotfi Laamari, regarding his direct or indirect association with the file known to media as 'Italy's waste case'."

The Tunisian Minister of Environment and Local Affairs Mustafa Laroui earlier confirmed that the judiciary had opened an investigation into the file of exporting toxic Italian waste by a local company, stressing that the waste will be returned to the country of origin.

The Ministry of Environment decided to open an administrative investigation following the arrival of around 280 waste containers from Italy, which do not match the type of waste referred to in the import license granted to the local recycling company responsible for the suspicious transaction.