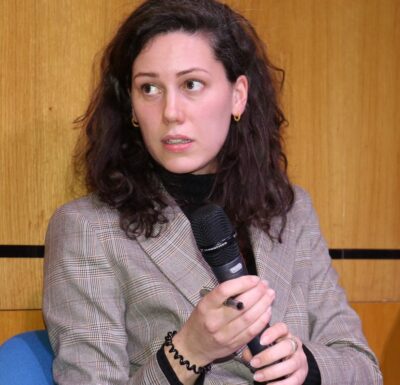 Amelia Smith is a writer and journalist based in London who has reported from across the Middle East and North Africa. In 2016 Amelia was a finalist at the Write Stuff writing competition at the London Book Fair. Her first book, "The Arab Spring Five Years On", was published in 2016 and brings together a collection of authors who analyse the protests and their aftermath half a decade after they flared in the region.