War on Daesh will be long, says US secretary of defence during surprise Iraq visit 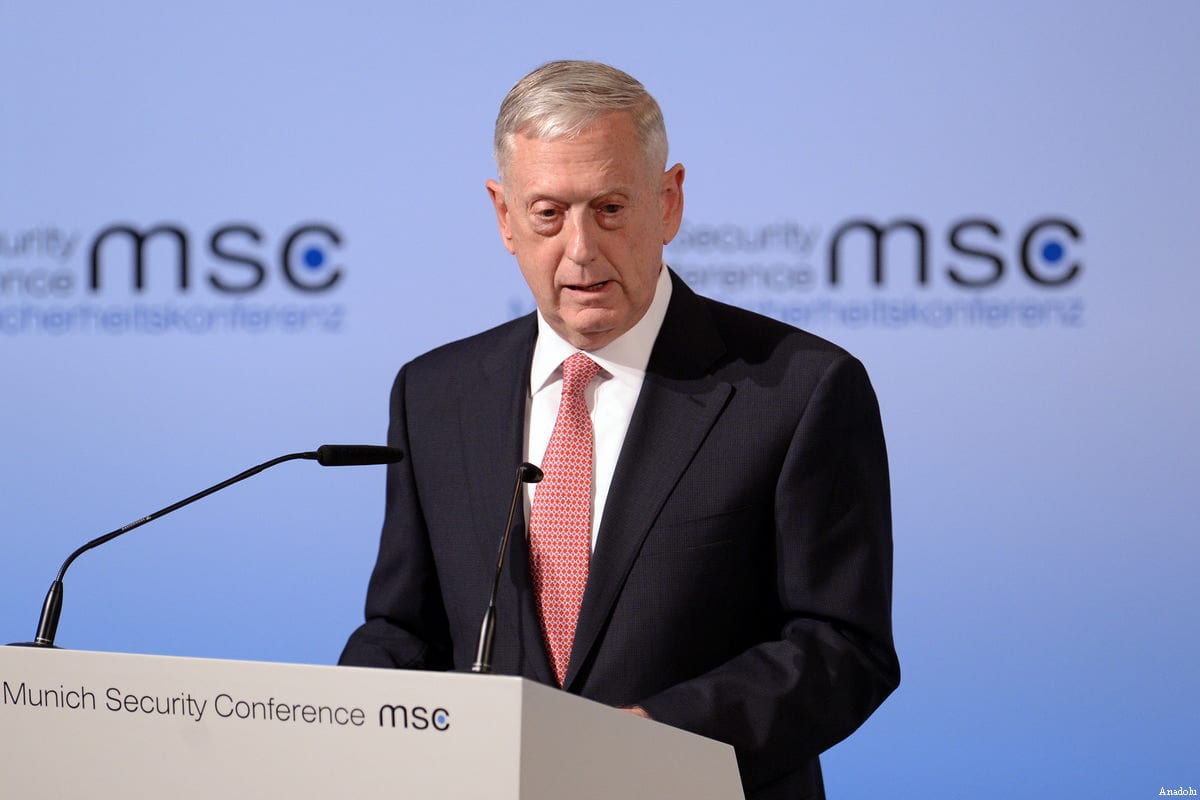 "[T]his is not a threat that's going to go away overnight, so it's going — we all recognize that it's going to be a long-fought battle," Mattis told reporters in a press conference that he held in the Iraqi capital, Baghdad, during a surprise visit to the country.

Lieutenant General Stephen Townsend, the US commander of the US-led anti-Daesh coalition in Iraq attended the press conference with Mattis.

During the press conference, Townsend ruled out that the US military will be asked to leave the country soon after the battle to kick Daesh out of Mosul has ended.

The US Secretary of Defense arrived in Baghdad on Monday in an announced visit, during which he meet with his Iraqi counterpart, Erfan al-Hiyali, at the headquarters of the Iraqi defense ministry.

During the meeting, "Abadi stressed the importance of international support for Iraq during its [the country's] battle against terrorism," a statement issued by the prime minister's office read.

Abadi added that there are no foreign ground forces fighting on Iraqi land, but there are only consultants. It is the Iraqi forces who are fighting and achieving victories."

"The meeting addressed the strengthening of bilateral relations in the military and security fields, the war on Daesh and the battle to free Mosul's right coast."

He also said that the Iraqi army is "capable" of defeating Daesh.

"We are at the decisive moments for freeing our cities. It is necessary that support for Iraq continues," Abadi said, according to the official statement.

The US secretary of defence's visit to Baghdad comes one day after the launch of military operations that aim to regain Western Mosul from Daesh's control. The operations are backed by the US-led international coalition against Daesh.