Houthis willing to ally with Qatar 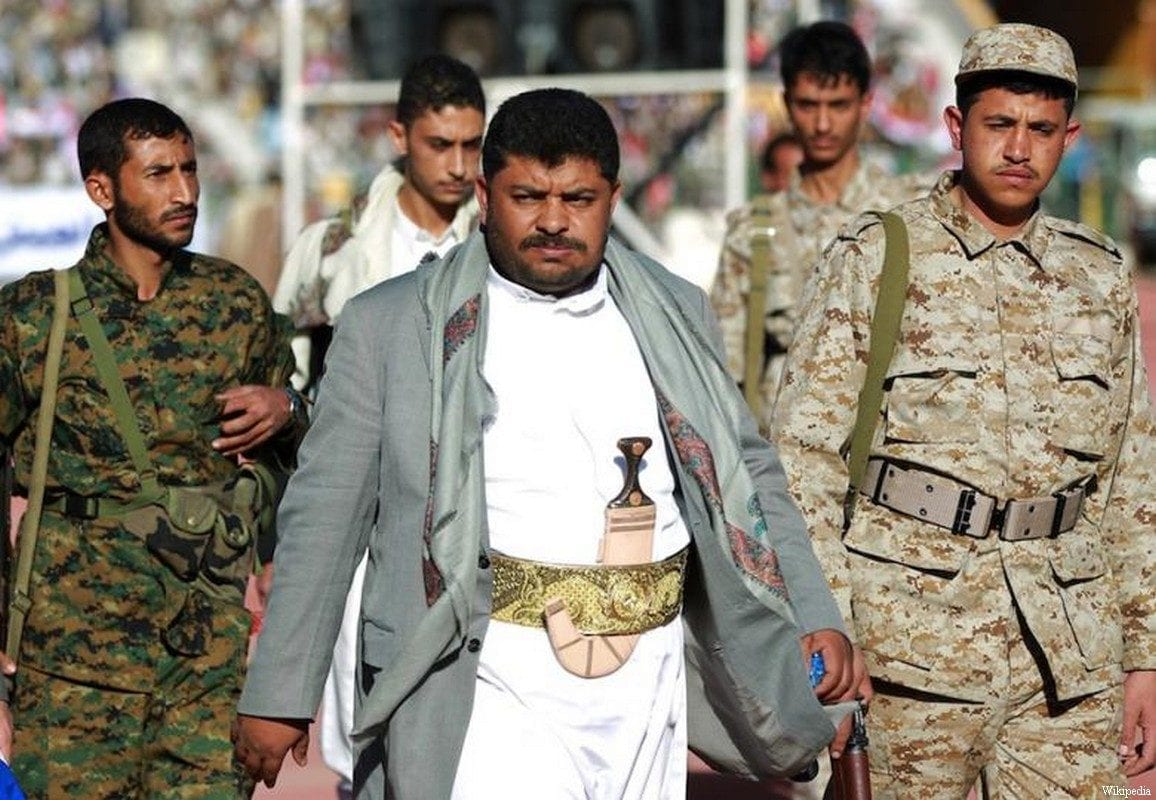 The Houthi group are prepared to cooperate with Qatar after several Arab states severed diplomatic ties with the Gulf state, reported Al Masdar.

"We condemn actions against Qatar. We are ready to cooperate with Qatar as they are known to us as men of sincerity, loyalty, and wisdom – we experienced this during Qatari mediation in the Yemeni conflict," said Mohammed Ali Al-Houthi, head of the Revolutionary Committees.

In 2004, Qatar attempted to mediate a peaceful negotiation between former President Ali Abdullah Saleh and the Houthi group.


Since 2015, Qatar alongside the Saudi-led coalition entered the conflict to reinstate President Abd Rabbuh Mansur Hadi and to push back military advancements from the Houthi group. Yesterday, Saudi Arabia expelled Qatar from the coalition.