Report: Sudanese official offered to carry out coup in Qatar 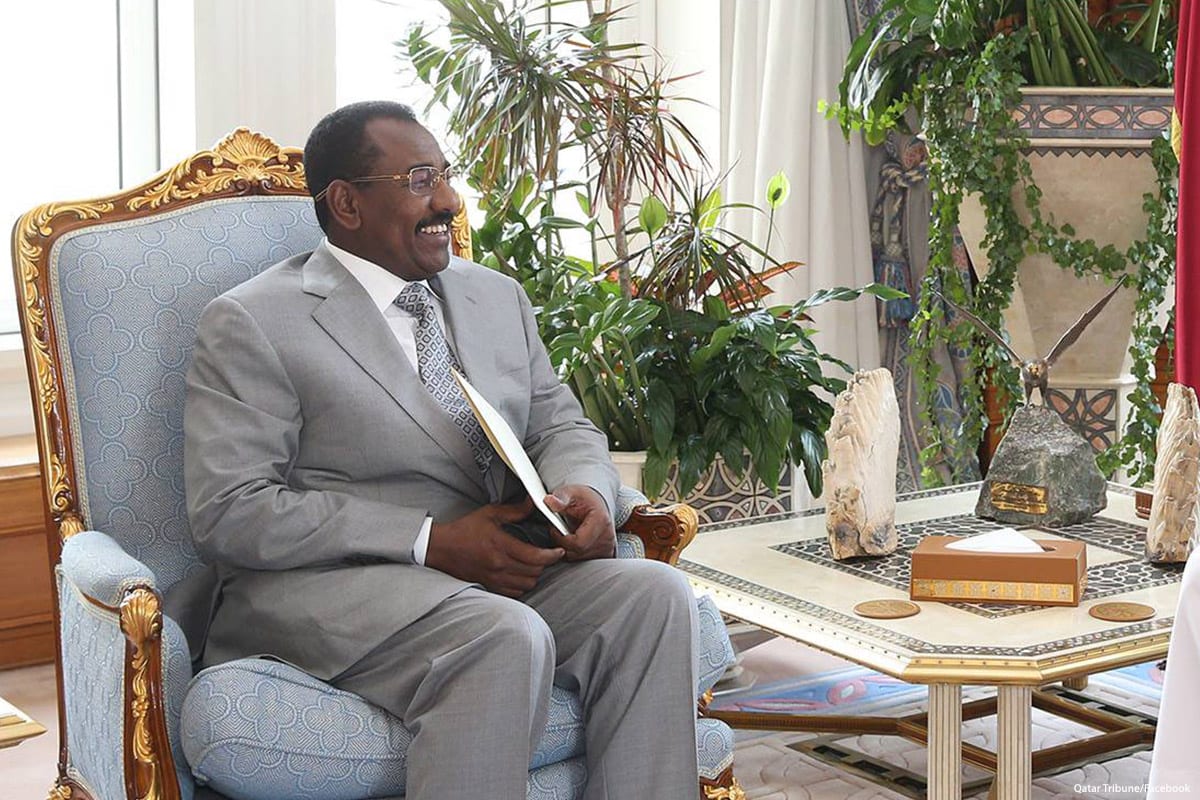 The Director of the Sudanese President office, Taha Osman Al-Hussein, is reported to have offered to carry out a coup in Qatar, Arabic21 news site revealed.

The site said it had obtained information from a senior Sudanese source saying that Al-Hussein who was dismissed made the offer to Saudi Arabia and the UAE and is now being detained in Khartoum.

According to the site, Sudan has refrained from revealing these details because Osman was carrying out an external agenda from President Omar Al-Bashir's office.

Meanwhile, other sources claim that Osman had managed to escape to Saudi Arabia prior to his arrest following the surfacing of a photograph of him and his family in Medina, however, it is possible that the pictures are old and that the man is still detained because the authorities in Khartoum have not officially announced his fate or whereabouts.

According to Arabi21's source: "Othman offered Saudi Arabia and the UAE to carry out a rapid military coup in Qatar and overthrow the regime there," without Al-Bashir's knowledge or that of any of the state departments. He asked Riyadh and Abu Dhabi what price they would pay for that, the source added.

Sudanese forces stationed in Yemen would be moved to Bahrain and Saudi Arabia, the source explained, and they would be used to enter Qatar and implement a coup against the ruling family in Doha.

The Sudanese source said Othman's plans have shocked the decision-making circles in Khartoum, including the president himself.

Othman has denied the charges against him, the source explained. He is also thought to have offered to overthrow Al-Bashir.