Fatah halts all of its activities in Gaza 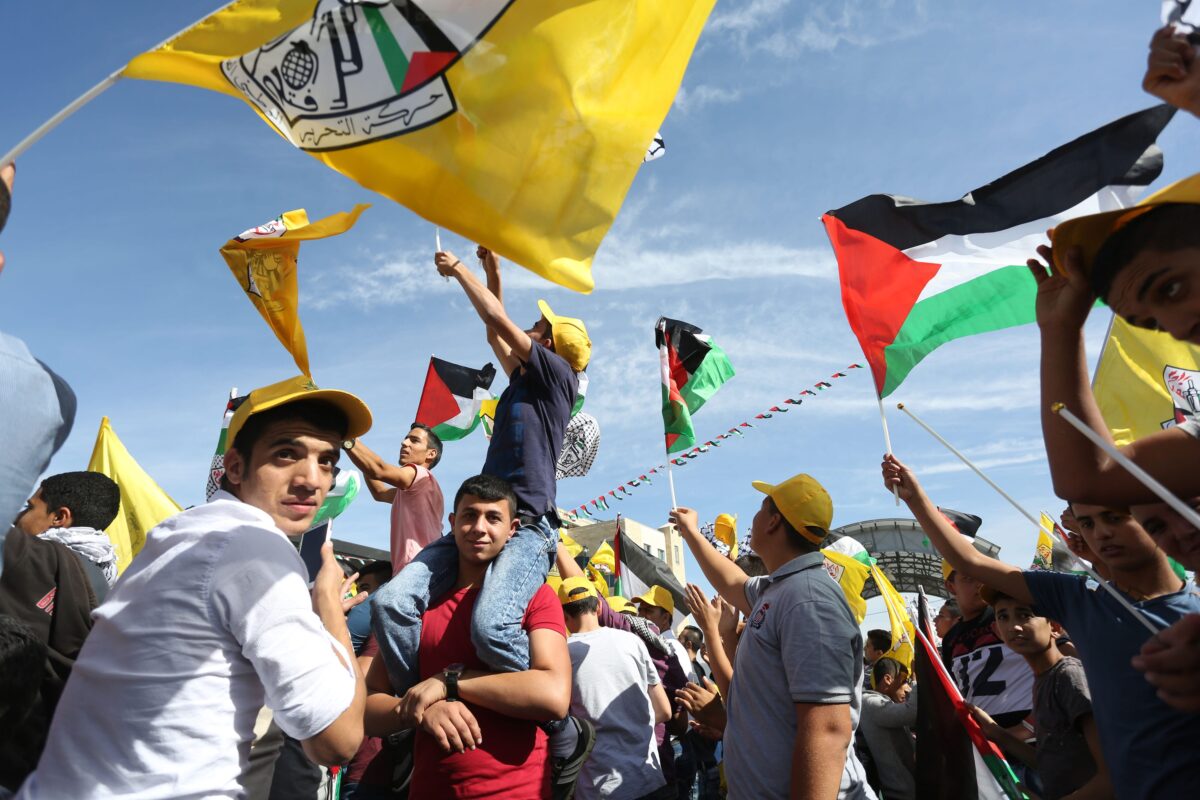 Members of Fatah movement attend a commemoration ceremony held for the 12th death anniversary of the Palestinian leader Yasser Arafat in Ramallah, West Bank on November 10, 2016. [Issam Rimawi / Anadolu Agency]
August 14, 2017 at 9:02 am

After some 6,000 Fatah employees in the besieged Gaza Strip were referred for early retirement, the movement has halted all its activities in Gaza, Quds Net reported.

New reports and leaks from President Mahmoud Abbas' office indicate that he is likely planning to force all the remaining PA employees in Gaza into early retirement – approximately 6,000 employees, most of whom are Fatah affiliates.

In a statement, Fatah in Gaza said that it had halted its activities in protest against Abbas' latest measures.

According to Quds Net, Fatah said in the statement that it would hold a press conference for its senior officials on Thursday.

"Our striving brothers, we would like to let you know that all of our activities were officially and actually frozen," Fatah said in the statement, reiterating that this was in protest against Abbas' "oppressive measures against Fatah members in the beloved Gaza."