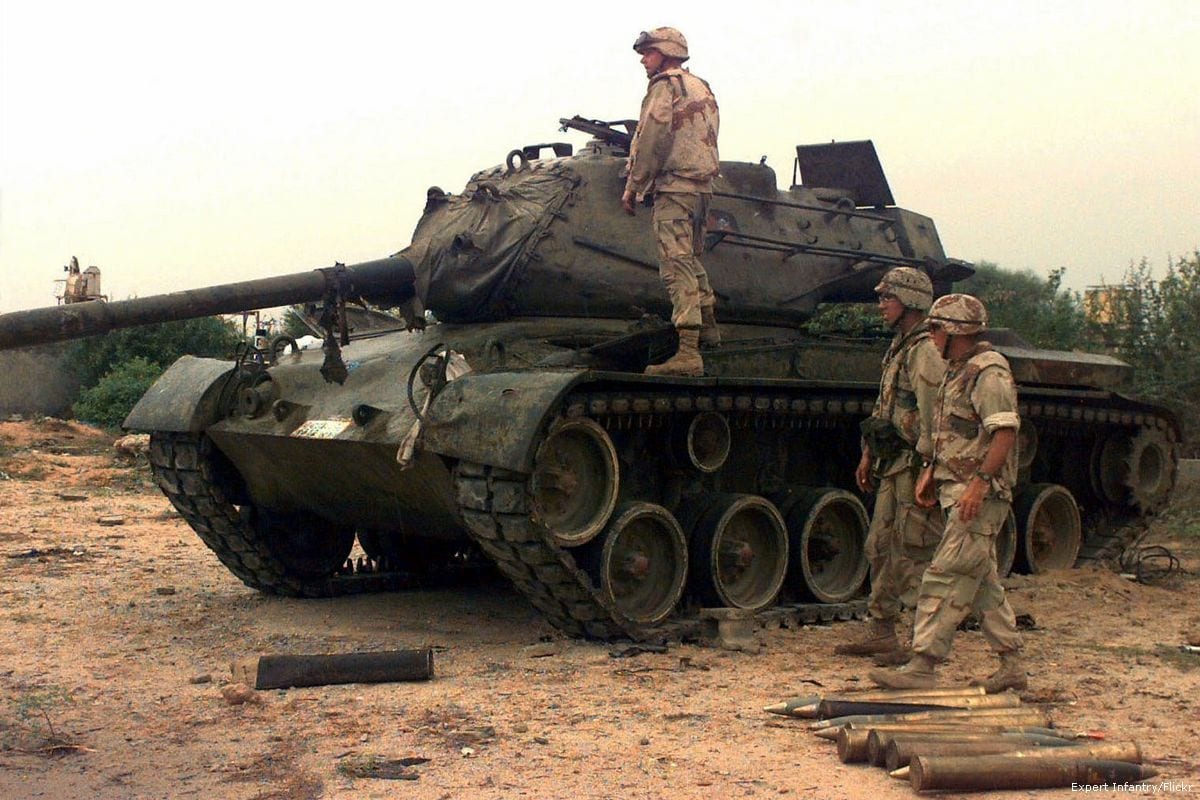 The raid was conducted on a village near Bariire in search for Al-Shabaab fighters associated with Al-Qaeda. US Africa Command are still conducting a post-raid investigation into the incident. The attack went on to kill innocent farmers working on their field.

"We are aware of the civilian casualty allegations near Bariire, Somalia. We take any allegations of civilian casualties seriously, and per standard, we are conducting an assessment into the situation to determine the facts on the ground," US Africa Command said in a statement.

Baiire is a key town that Al-Shabaab uses as a strategic base to launch attacks in the Somali capital, Mogadishu.