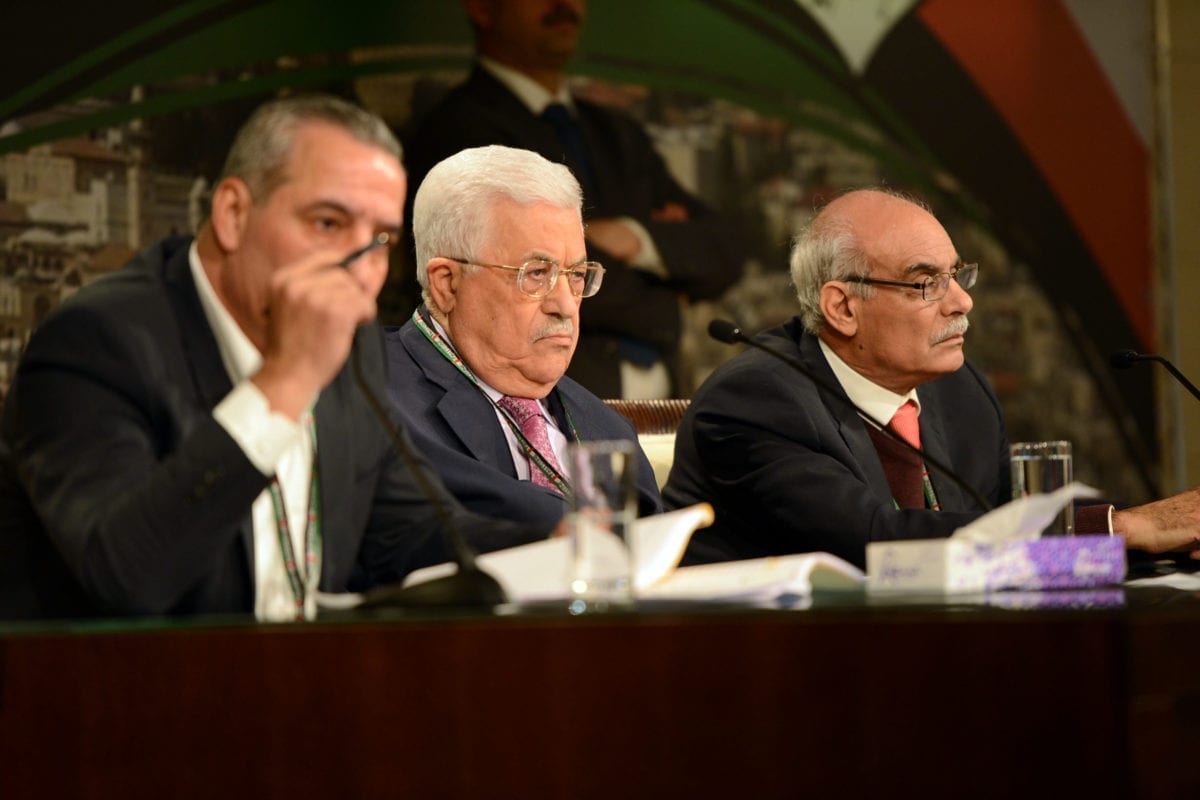 Palestinian Authority President Mahmoud Abbas is due to dismiss 35 Fatah members and leaders in the occupied West Bank and besieged Gaza Strip on the grounds that they criticised his actions against Gaza, a member of the Fatah Central Committee revealed today.

In a statement to Al-Resalah news site, the official said that the upcoming weeks may witness an increase in cuts to the salaries of PA employees in the Gaza Strip due to the financial crisis suffered by the government.

He added that Abbas is insisting on continuing his measures against Hamas and "will not back down until the administrative committee is dissolved."

According to the official, no progress has been made in terms of the reconciliation and matters are complicated with no party being successful in moving the issue forward.

Fatah officials in Gaza have officially suspended their activities in protest against Abbas' policies and measures including salary cuts and forced early retirement.