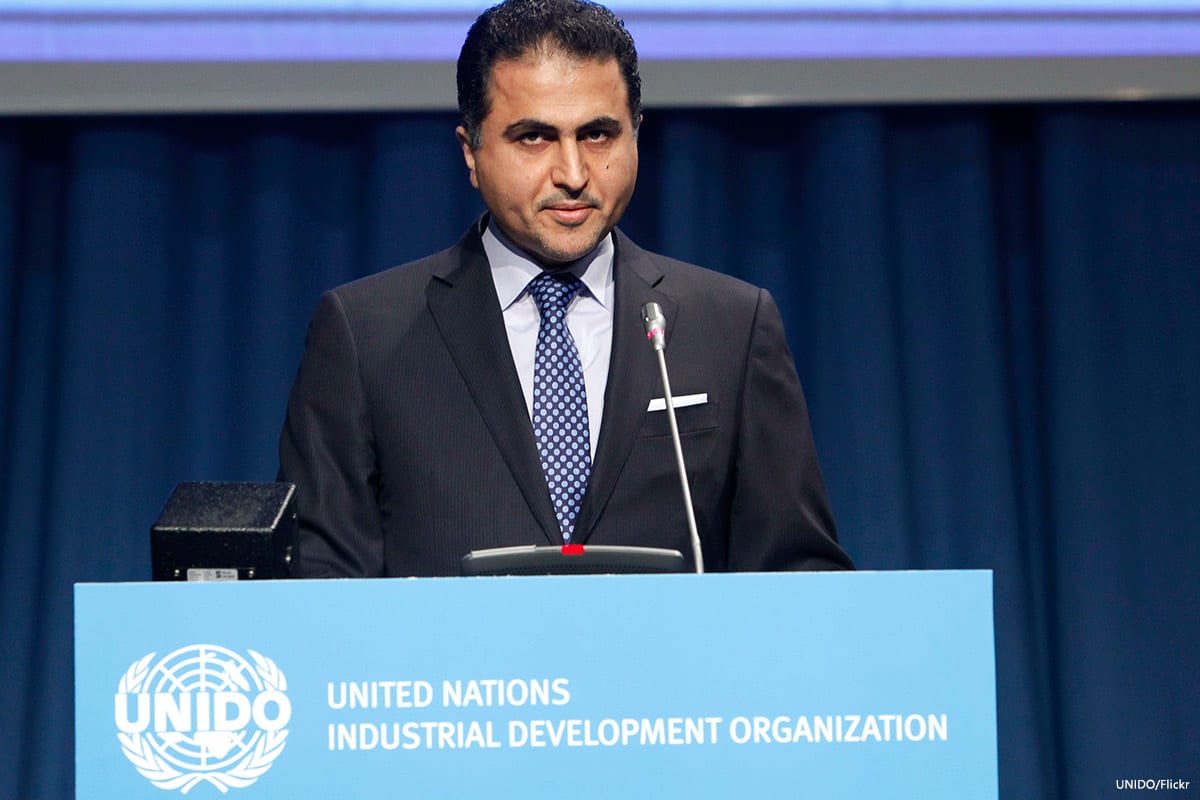 The state of Qatar has called on the UN Human Rights Council to end the "unjust" blockade imposed on it by Saudi Arabia, Bahrain, UAE and Egypt, the Anadolu Agency reported yesterday.

In a speech delivered by Qatar's permanent representative to the UN Office in Geneva, Ambassador Ali Khalfan Al-Mansouri described the siege as "unilateral, coercive" and "unjust".

He also warned the council of losing credibility and subjectivity over its failure to "take swift and serious action to stop the violations."

Meanwhile, the state of Qatar condemned the Israeli settlement activities in the occupied West Bank and East Jerusalem, as well as the enforced evacuations of Palestinian homes and the continuous killing, detention, raids of Al-Aqsa Mosque and restrictions on Palestinians entering it.

Qatar stressed that these flagrant violations of the international resolutions represent obstacles to international efforts to reach just and comprehensive peace.

Regarding Syria, Qatar condemned the regime's crimes, stressing that legal measures should be taken by the international community to hold those responsible for abuses accountable for their actions.

Read: The UN is the best place to resolve Gulf crisis

Al-Masouri also expressed deep concern for the situation of the Rohingya Muslims in Myanmar, stressing on the need for the Burmese government to abide by international law to protect civilians and achieve reconciliation.

According to UN statistics, some 313,000 Rohingya refugees had arrived in Bangladesh since 25 August.