$800m lost annually due to occupation of Jordan Valley 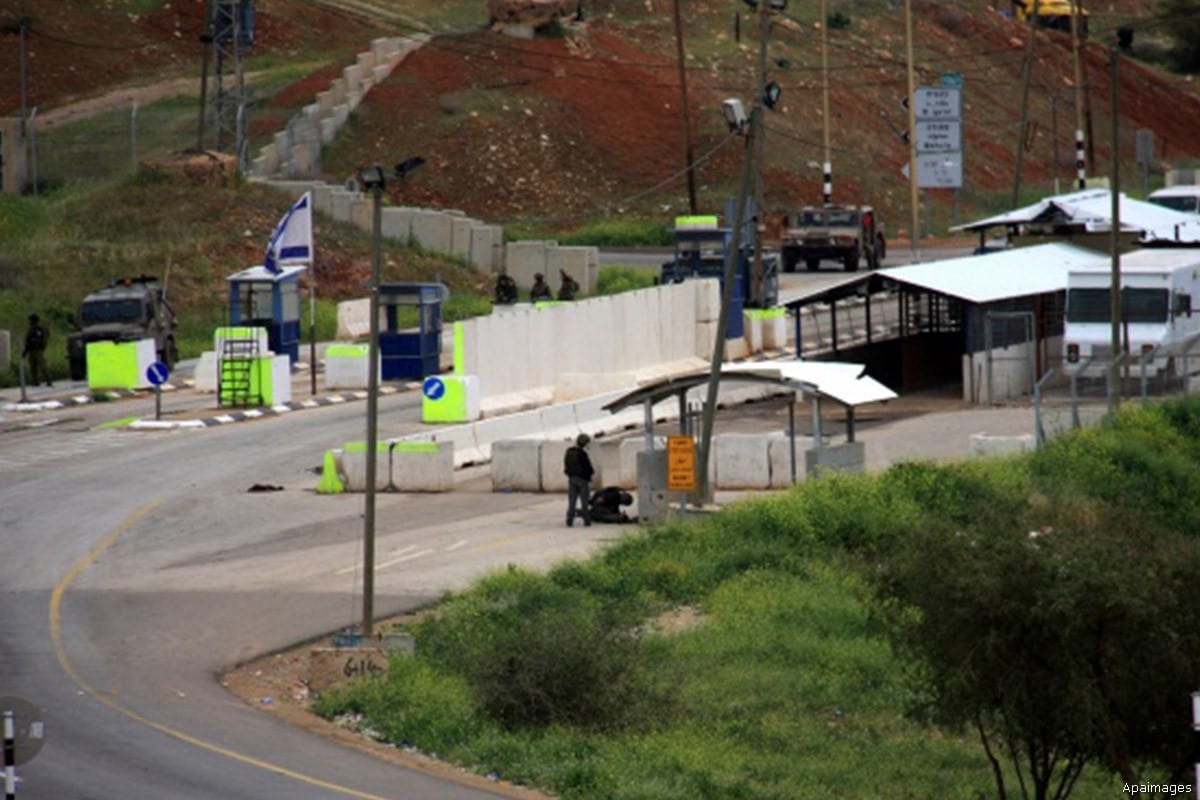 Some $800 million is lost annually as a result of the Israeli occupation's control of the Jordan Valley which is the agricultural heartland of the Palestinians, the PLO's Abdullah Al-Hourani Centre for Research and Documentation reported yesterday.

In its fact sheet on the Jordan Valley, the Centre stated: "Settlement activity in this area is very important to the occupation state."

The centre estimated that settler profits as a result of the occupation of the area amount to approximately $650 million a year.

The Jordan Valley is located in the north-eastern part of the occupied West Bank, in the Tubas governorate. It makes up about 60 per cent of the governorate.

According to the factsheet, 84 per cent of the Tubas governorate is classified as Area C according to the Oslo Accords. This means that it is under complete Israeli control and any project or construction in the area requires the Israeli occupation's approval.

Settlement activity began early on in the area after the West Bank was occupied in 1967. The first settlement, Mikola, was established in 1968. This was followed by the construction of seven new settlements in the area, as part of the Allon project to control the Palestinian Jordan Valley. Most of these settlements are of agricultural and military nature.

Furthermore, three new settlement blocs were established in the past two years.

According to the centre, "these settlements are distributed along the Jordanian border, parallel to the Jordan River. Some are also along the eastern slopes of the mountains overlooking the Jordan Valley."

"The occupation forces aim to sever the ties between the towns and villages of the Jordan Valley in order to disrupt the lives of the citizens and make their lives difficult. By doing so, it seeks to force them to leave their land. The forces have also isolated these areas from the rest of the cities and governorates in the occupied West Bank."