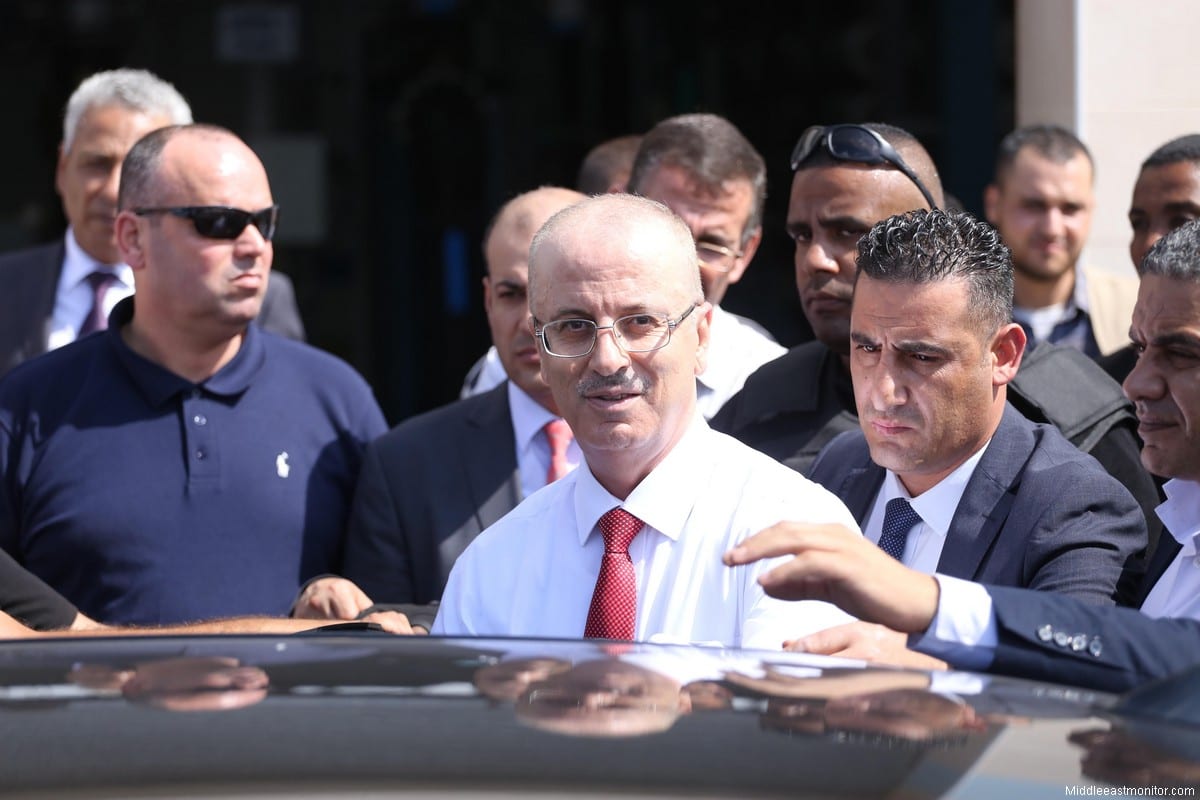 Palestinian Prime Minister Rami Hamdallah demanded on Sunday that Britain apologise for the declaration promising a Jewish state in historical Palestine, ahead of its 100-year anniversary in the coming week.

Hamdallah said the Balfour declaration, made by British Foreign Secretary Arthur Balfour while Palestine was a British protectorate, had been a "historical injustice" against the Palestinian people.

He also said Britain should not be celebrating the declaration, in reference to a dinner in London that will be attended by Israeli Prime Minister Benjamin Netanyahu and his British counterpart Theresa May to mark the declaration's importance in the creation of Israel in 1948.

"[The celebration] is a challenge to the international public opinion, which supports our national cause," said Hamdallah, who was speaking at the opening of new public school in the occupied West Bank city of Nablus.

Palestinian President Mahmoud Abbas and members of his government have previously claimed they are prepared to sue the British government for the Balfour declaration, on the grounds it led to the displacement of 700,000 Palestinians in 1948, though they have not made any concrete steps towards doing so.