70 Years of Broken Promises: The Untold Story of the Partition Plan 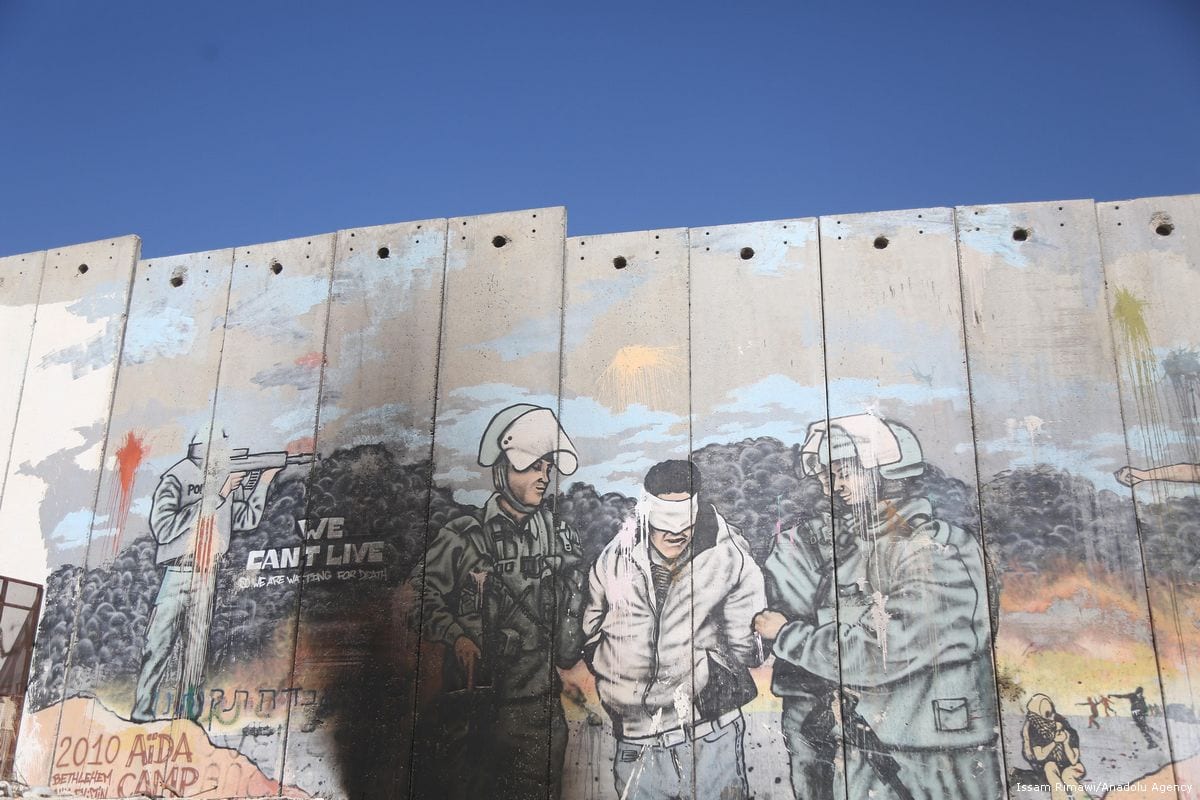 In a recent talk before Chatham House think-tank in London, Israeli Prime Minister, Benjamin Netanyahu, approached the issue of a Palestinian state from an intellectual perspective.

Before we think of establishing a Palestinian state, he mused, "it is time we reassessed whether the modern model we have of sovereignty, and unfettered sovereignty, is applicable everywhere in the world."

It is not the first time that Netanyahu discredits the idea of a Palestinian state. Despite clear Israeli intentions of jeopardizing any chances for the creation of such a state, the US Administration of Donald Trump is, reportedly, finalizing plans for an 'ultimate peace deal'. The New York Times suggests that "the anticipated plan will have to be built around the so-called two-state solution."

But why the wasted effort, while all parties, Americans included know that Israel has no intention of allowing a Palestinian state and the US has no political capital, or desire, to enforce one?

The answer may not lie in the present, but in the past.

Read More: The Palestinian factions and their upcoming meeting 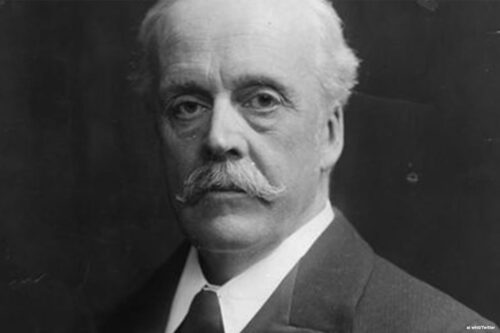 When British Foreign Secretary, Arthur James Balfour, made his promise, in November 1917, to the Zionist movement to grant them a Jewish state in Palestine, the once distant and implausible idea began taking shape. It would have been effortlessly achievable, had the Palestinians not rebelled.

The 1936-1939 Palestinian rebellion revealed an impressive degree of collective political awareness and ability to mobilize, despite British violence.

The British government then dispatched the Peel Commission to Palestine to examine the roots of the violence, hoping to quell the Palestinian revolt.

In July 1937, the commission published its report, which immediately ignited the fury of the native population, who were already aware of the British-Zionist collusion.

The Peel Commission concluded that "underlying causes of the disturbances" were the desire of the Palestinians for independence, and their "hatred and fear of the establishment of the Jewish national home." Based on that view, it recommended the partition of Palestine into a Jewish state and a Palestinian state, the latter to be incorporated into Transjordan, which was itself under the control of the British.

Palestine, like other Arab countries, was supposedly being primed for independence, under the terms of the British Mandate, as granted by the League of Nations in 1922. Moreover, the Peel Commission was recommending partial independence for Palestine, unlike the full sovereignty granted to the Jewish state.

More alarming was the arbitrary nature of that division. The total Jewish land ownership then did not exceed 5.6 percent of the total size of the country. The Jewish state was to include the most strategic and fertile regions of Palestine, including the Fertile Galilee and much of the water access to the Mediterranean.

Thousands of Palestinians were killed in the rebellion as they continued to reject the prejudicial partition and the British ploy aimed at honoring the Balfour Declaration and rendering Palestinians stateless.

To strengthen its position, the Zionist leadership changed course. In May 1942, David Ben-Gurion, then the representative of the Jewish Agency, attended a New York conference which brought together leading American Zionists. In his speech, he demanded that all of Palestine become a "Jewish Commonwealth."

A new powerful ally, President Harry Truman, began filling the gap left open, as the British were keen on ending their mandate in Palestine. In 'Before Their Diaspora,' Walid Khalidi writes:

"(US President Harry Truman) went a step further in his support of Zionism by endorsing a Jewish Agency plan for the partition of Palestine into a Jewish state and a Palestinian state. The plan envisaged the incorporation into the Jewish state about 60 percent of Palestine at a time when the Jewish landownership in the country did not exceed 7 percent."

On November 29, 1947 the UN 33-member state General Assembly, under intense pressure from the US administration of Truman, voted in favor of Resolution 181 (II) calling for the partition of Palestine into three entities: a Jewish state, a Palestinian state and an international regime to govern Jerusalem.

If the British partition proposal of 1937 was bad enough, the UN resolution was a reason for total dismay, as it allocated 5500 square miles to the proposed Jewish state, and only 4500 square miles to Palestinians – who owned 94.2 of the land and represented over two-thirds of the population.

The ethnic cleansing of Palestine began in earnest after the Partition Plan was adopted. In December 1947, organized Zionist attacks on Palestinian areas resulted in the exodus of 75,000 people. In fact, the Palestinian Nakba – Catastrophe – did not begin in 1948, but 1947.

Palestinians being expelled and travelling to find refuge during the 1948 exodus or otherwise known as the Nakba.

That exodus of the Palestinians was engineered through Plan Dalet, which was implemented in stages and altered to accommodate political necessities. The final stage of that plan, launched in April of 1948, included six major operations. Two of them, Operation Nachshon and Harel, aimed at destroying the Palestinian villages in and around the Jaffa-Jerusalem border. By cutting off the two-main central mass that composed the proposed Palestinian Arab state, the Zionist leadership wanted to break up any possibility of Palestinian geographical cohesion. This continues to be the aim to this day.

The Israeli achievement after the war was hardly guided by the Partition Plan. The disjointed Palestinian territories of Gaza, the West Bank and East Jerusalem made up 22 percent of the historic size of Palestine.

The rest is painful history. The carrot of the Palestinian state is dangled from time to time, by the very forces that partitioned Palestine 70 years ago, yet worked diligently with Israel to ensure the demise of the political aspirations of the Palestinian people.

Eventually, the partitioned discourse was remolded into that of 'two-state solution', championed in recent decades by various US administrations, who exhibited little sincerity of ever making such a state a reality.

And now, 70 years after the partition of Palestine, there is only one state, although governed by two different sets laws, one that privileges Jews and discriminates against Palestinians.

"A single state has already existed for a long time," wrote Israeli columnist Gideon Levy in a recent Haaretz column. "The time has come to launch a battle over the nature of its regime."

Many Palestinians already have.